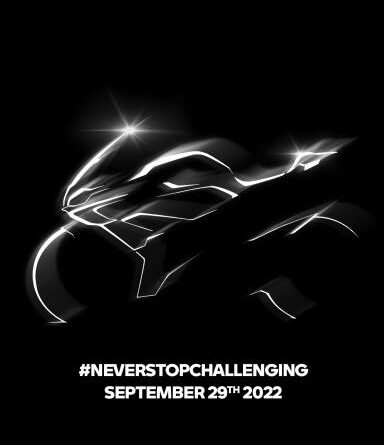 The 2023 BMW S1000RR is expected to feature minor cosmetic changes. The teaser image shows the silhouette of the bike with its aggressive fairing and twin LED headlamps.

Reports suggest that the updated model is likely to be powered by the same 999cc inline 4-cylinder engine with a slight bump in the overall output. In its current configuration, the engine puts out 204 BHP and 113 Nm. The new bike could also get a 45-teeth rear sprocket instead of the 46-teeth one. 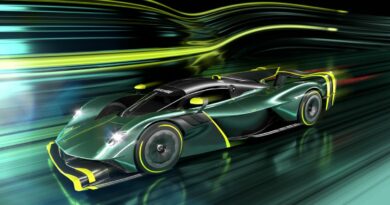 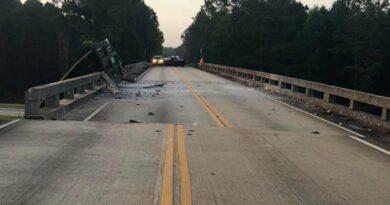 Bridge Over I-16 Shunted Six Feet After Dump Truck Crash 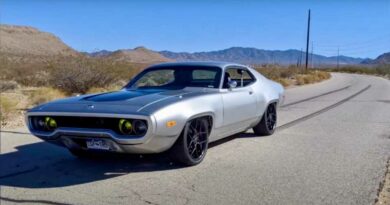