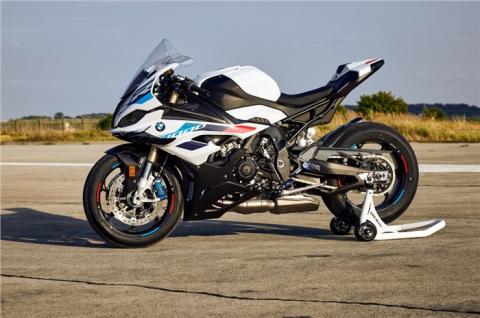 The BMW S 1000 RR competes with other litre-class superbikes like the Ducati Panigale V4 and the Honda CBR1000RR-R.

The 2023 S 1000 RR made its global debut in September. BMW’s flagship superbike gets a few chassis tweaks, a more powerful engine and a revised aero package.

The new S 1000 RR has a slightly longer wheelbase, a revised rake angle and a longer trail. Also, the frame now allows more lateral flex, which is said to aid stability. The bike gets winglets that generate 10 kg of downforce at speed.

Powering the S 1000 RR is a 999cc, inline 4-cylinder engine that now produces 207 BHP and 113 Nm. It is mated to a 6-speed gearbox. The superbike comes equipped with an updated traction control system with a new Slide Control function. 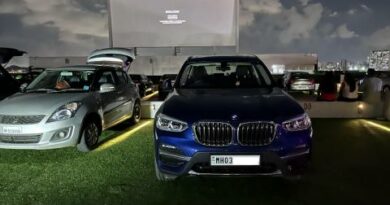 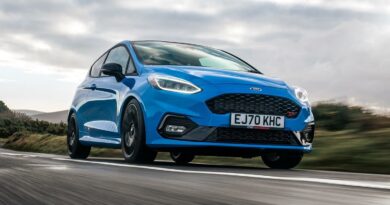 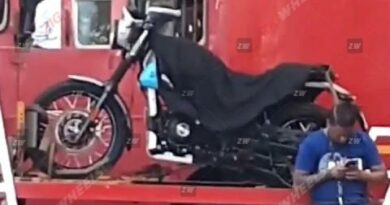