Home » News & Features » 2023 Acura Integra Will Return As a Four-Door Hatch, Not a Coupe 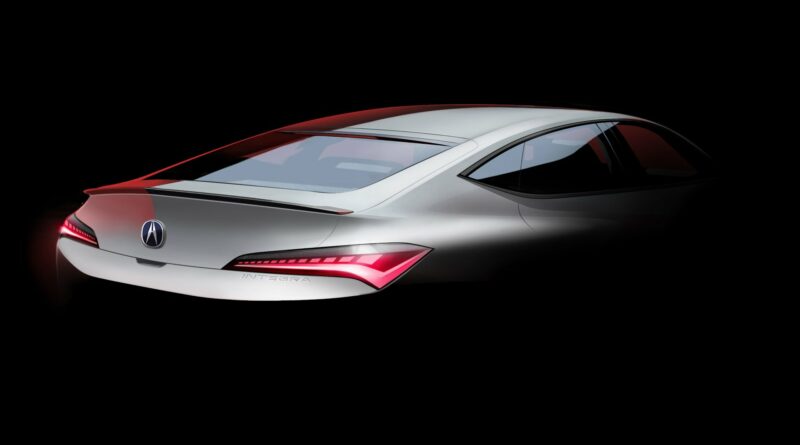 Acura blew plenty of minds in August, shocking everyone by announcing the surprise return of the Acura Integra. In yet another new revelation, Acura has just revealed that the new Integra will be returning not as a coupe, but as a four-door hatch instead.

First delivered to the United States in 1986, the compact sports car earned plenty of fans over the years. While all but the fourth generation models came in a four-door version, the Integra was best known as a compact performance coupe. Packing Honda’s legendary four-cylinder, naturally-aspirated engines into a light, sporty front-wheel-drive chassis with excellent handling, the car proved popular, particularly in the tuner scene. Halo models like the Type R only built on the legend, with surviving models now selling for huge money on sites like Bring a Trailer. 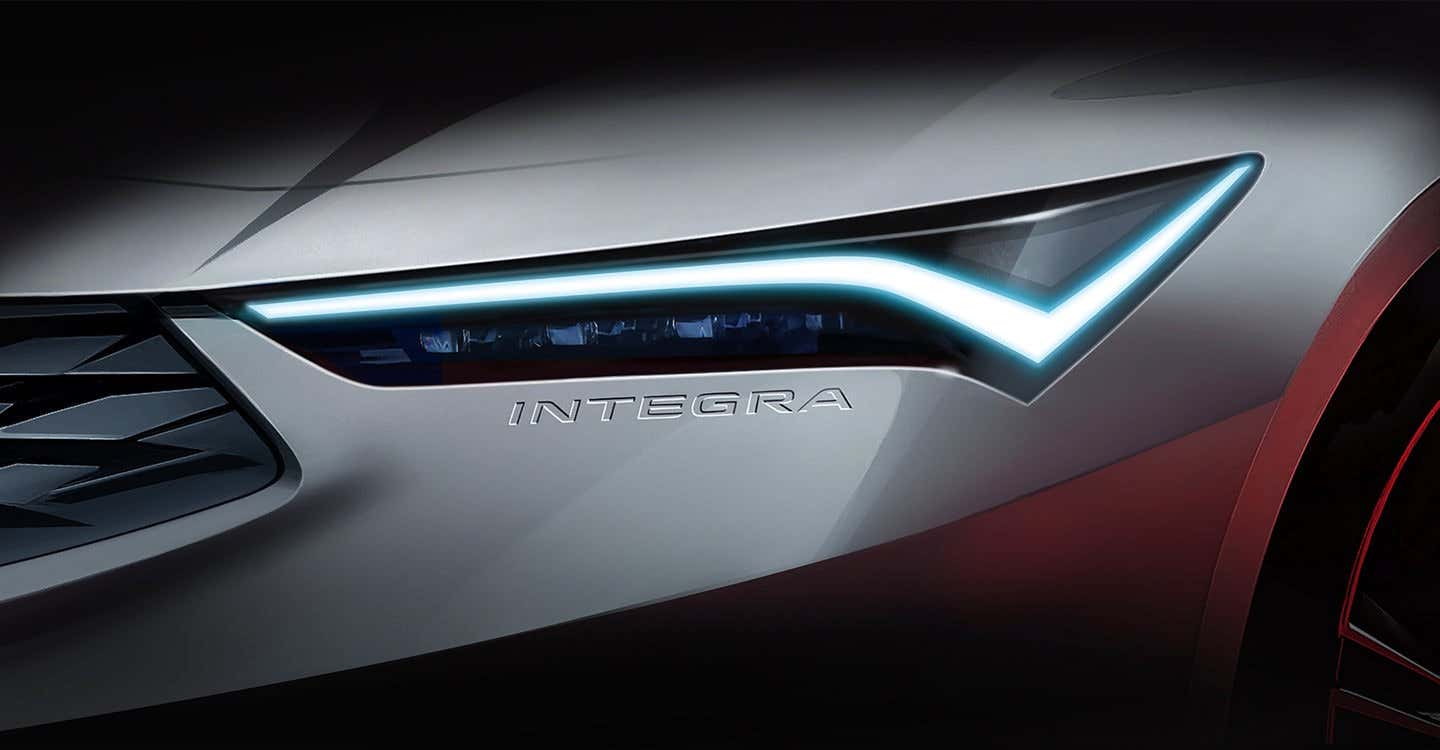 Details on the new model are thin on the ground, with only a few teaser images provided thus far. All we’ve seen is a front headlight and the rear three-quarter shot, with Acura promising more details to come closer to the car’s introduction. What we’ve seen so far does indeed look sleek, and borrows the classic inset lettering from earlier Integra models on the front and rear bumpers. The new model also looks quite long due to its four-door design.

At the end of the day, the move to a solely four-door design will likely prove controversial with enthusiasts. The Integra was most popular in its coupe form, and perhaps most lauded for its least-practical versions like the aforementioned Type R. However, Acura may have surmised that concerns of practicality may be more relevant to its target market than lightness or outright handling ability.  With even Honda largely abandoning two-door designs, it seems the era of the company’s compact sporty two-door cars could long be over. Time will tell. 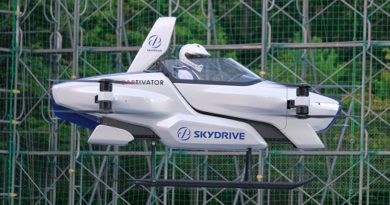 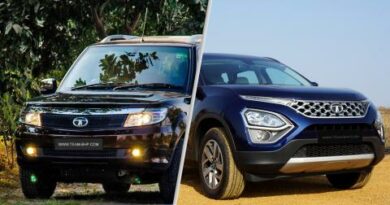 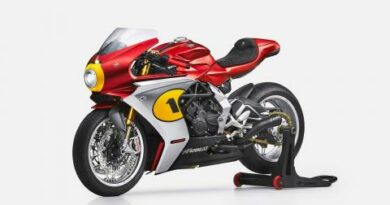