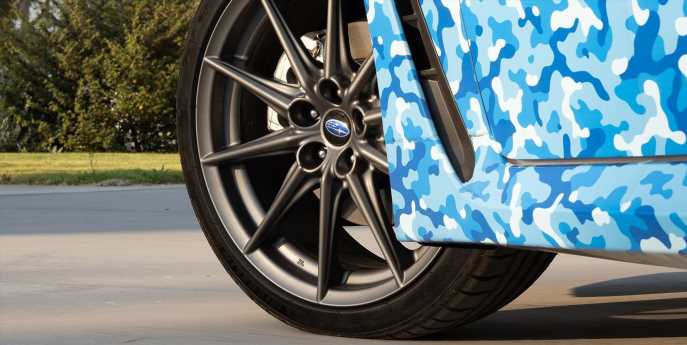 The Subaru BRZ is getting its first redesign since it debuted in 2012, and Subaru announced on social media that the next generation of the rear-wheel-drive sports car will debut this fall. It also teased a photo of the new car’s 10-spoke wheel and said that a few fans got a sneak peek at the 2022 BRZ. We’re not sure what this means for the identical Toyota 86, but it should arrive in the same time frame as well.

From spy photos and our renderings of the 2022 Subaru BRZ, we can tell that the next-gen sports car will retain relatively the same shape. The majority of the changes are in the headlights; grille, which will have a honeycomb pattern; taillights; and there will be an integrated lip spoiler in back.

There have been many rumors about what will power the 2022 BRZ, but the consensus is that it will use a version of Subaru’s 2.4-liter flat-four. It could be either turbocharged to produce around 260 horsepower or naturally aspirated with around 217 horsepower. It should come standard with a six-speed manual transmission, and if it doesn’t, let’s just say we’ll be disappointed. #SaveTheManuals

After months of speculation, we’ll finally learn more about the next-gen car in the coming months. The 2022 Subaru BRZ should arrive in the U.S. sometime next year with a starting price around $30,000. 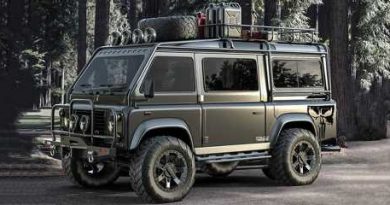