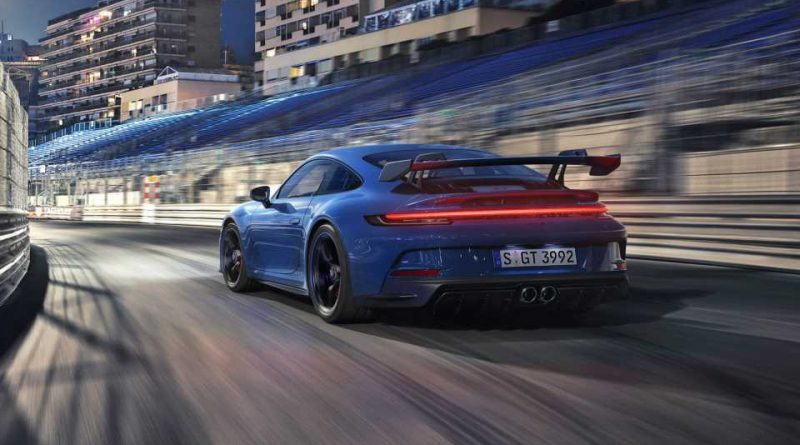 Turbochargers used to be special. For a long time, they were almost exclusively found in cars dangerous enough to be nicknamed “widowmaker,” terrifyingly torque-steering Saabs and Buicks that were bafflingly faster than Corvettes. Today, however, everything from a tiny Chevy Trailblazer to a McLaren 720S packs a turbo. Naturally aspirated engines feel more special because they’re so rare. But I’d wager very few, if any, are as special as this bad boy: the new 2022 Porsche 911 GT3, which pushes the non-turbo flat-six engine to its limits.

In my view, it doesn’t get much better than a 4.0-liter NA flat-six good for 502 horsepower and 346 pound-feet of torque—until you add in a proper six-speed manual gearbox, which this GT3 also offers as an option. What’s not to like here? 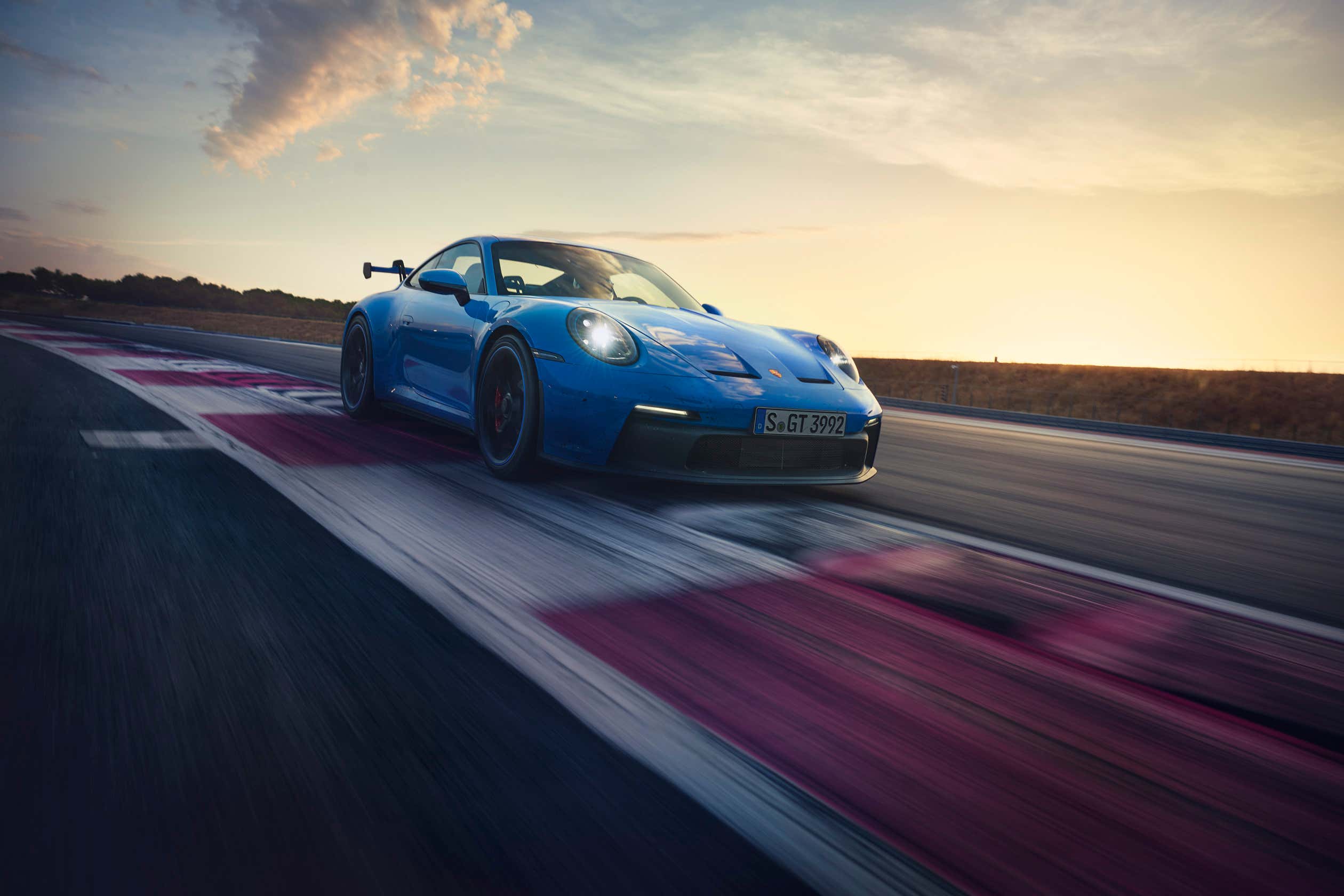 This is the first of the new 992 generation of 911 to wear a GT badge, and Porsche came out swinging as usual. That 4.0-liter motor is a carryover from the last-generation GT3 and the 911 Speedster, among others, and Porsche says it’s “virtually identical” to what you find in the 911 GT3 Cup race car—hence why the power output and 9,000 rpm redline is so high for an NA engine.

Its top speed on track is 197 miles per hour and it’ll do zero to 60 in just 3.2 seconds with the standard seven-speed PDK dual-clutch gearbox. As I mentioned before, a six-speed manual transmission is also available as an option. As great as PDK is, I know where I’d put my (hypothetical, completely nonexistent in real life) money. 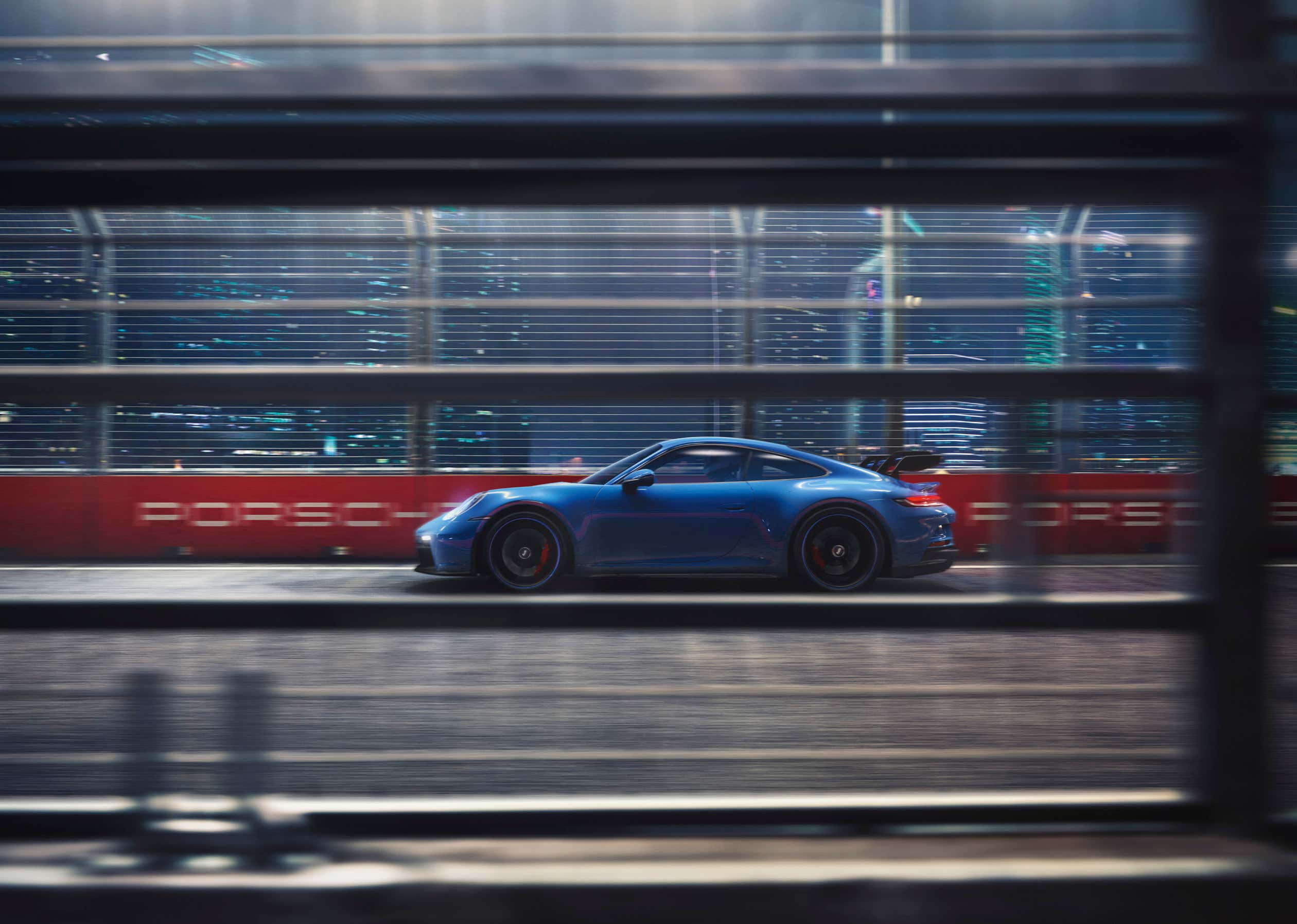 Porsche says this new GT3 “weighs almost virtually the same” as the outgoing 991 variant, despite growing in size. If true, that puts this GT3 around just 3,150 pounds. It has more in the way of lightweight materials than any GT3 before it, with the hood, rear wing and spoiler underneath the wing being made of carbon fiber.

As sexy as the engine specs and inclusion of a manual are, perhaps the most significant improvements are found in the suspension. The new GT3 suspension shares no components with any current 911 model; it has a new double-wishbone front axle setup derived from the GT3 Cup car for more precise steering and better mid-corner control. The brakes are also bigger and lighter than before, and they’re covered by lightweight 20-inch alloy wheels up front and 21-inch wheels in the back. 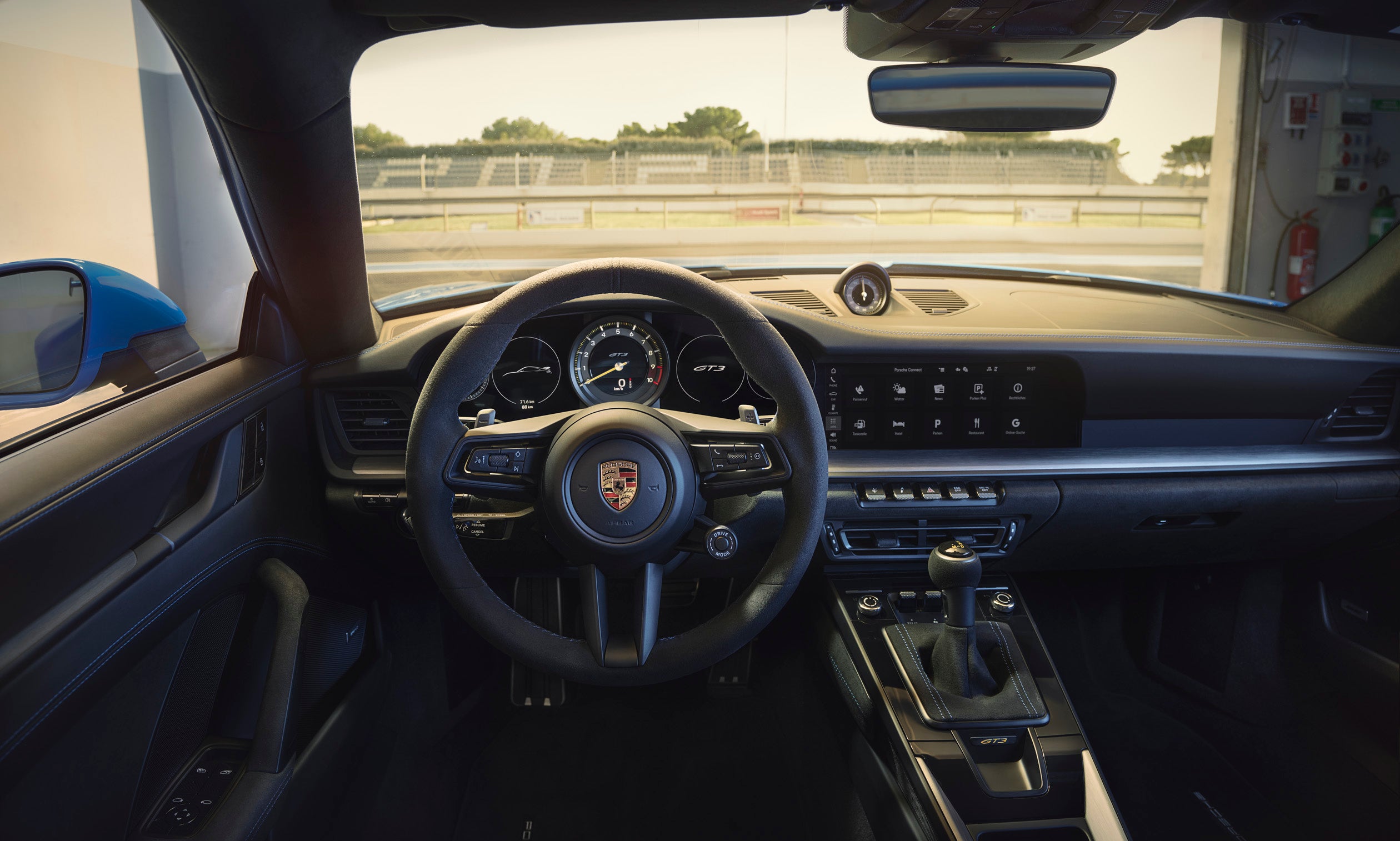 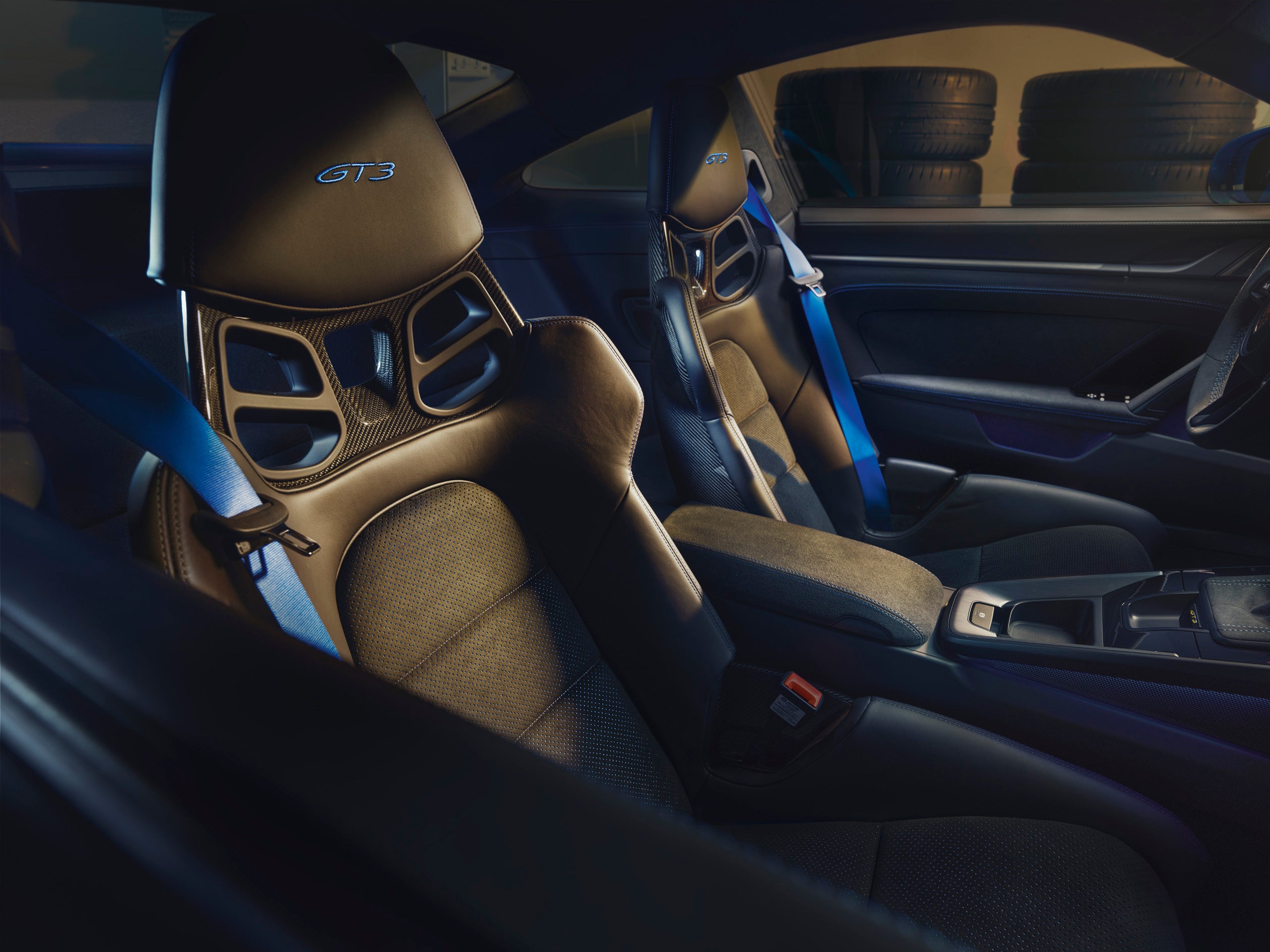 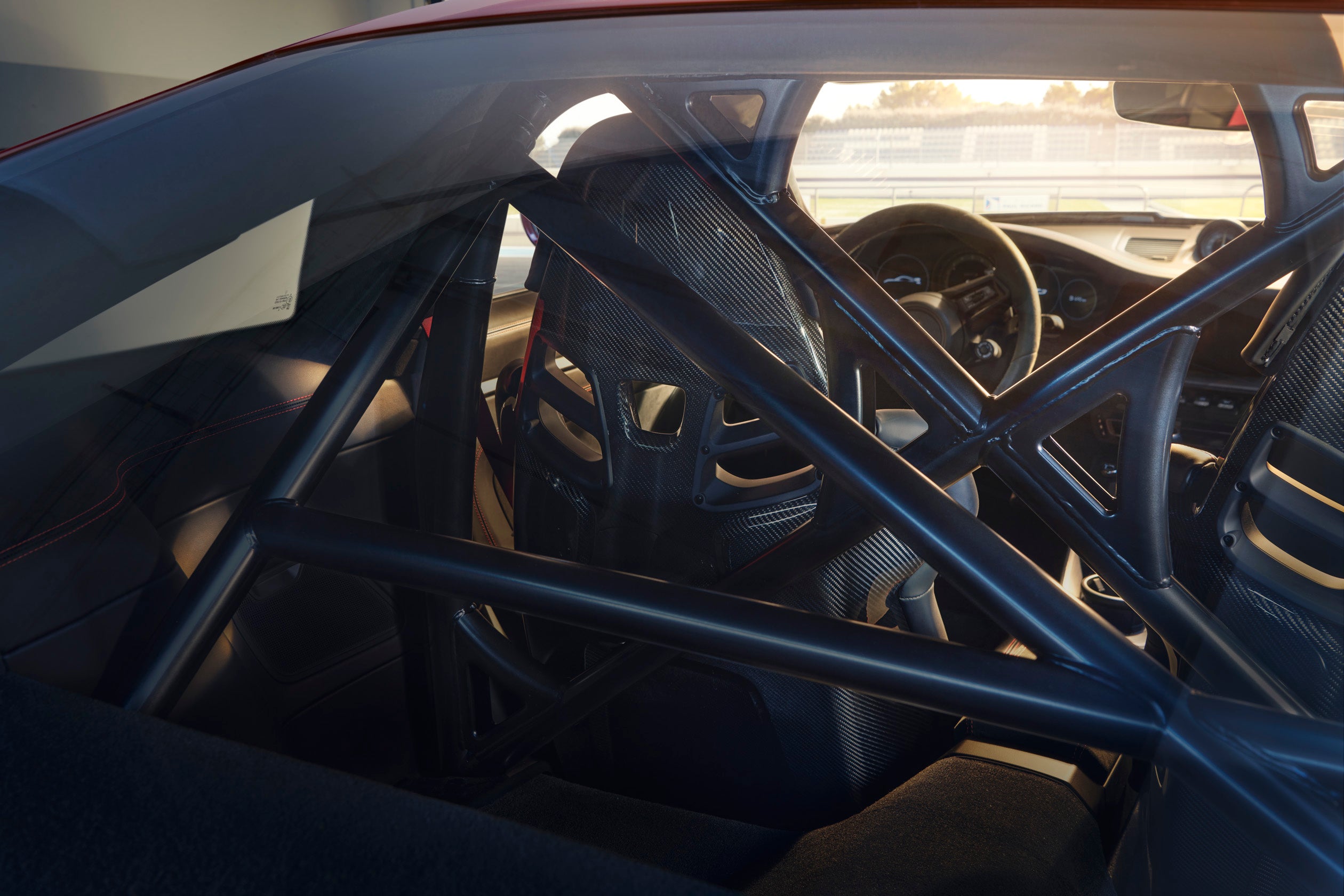 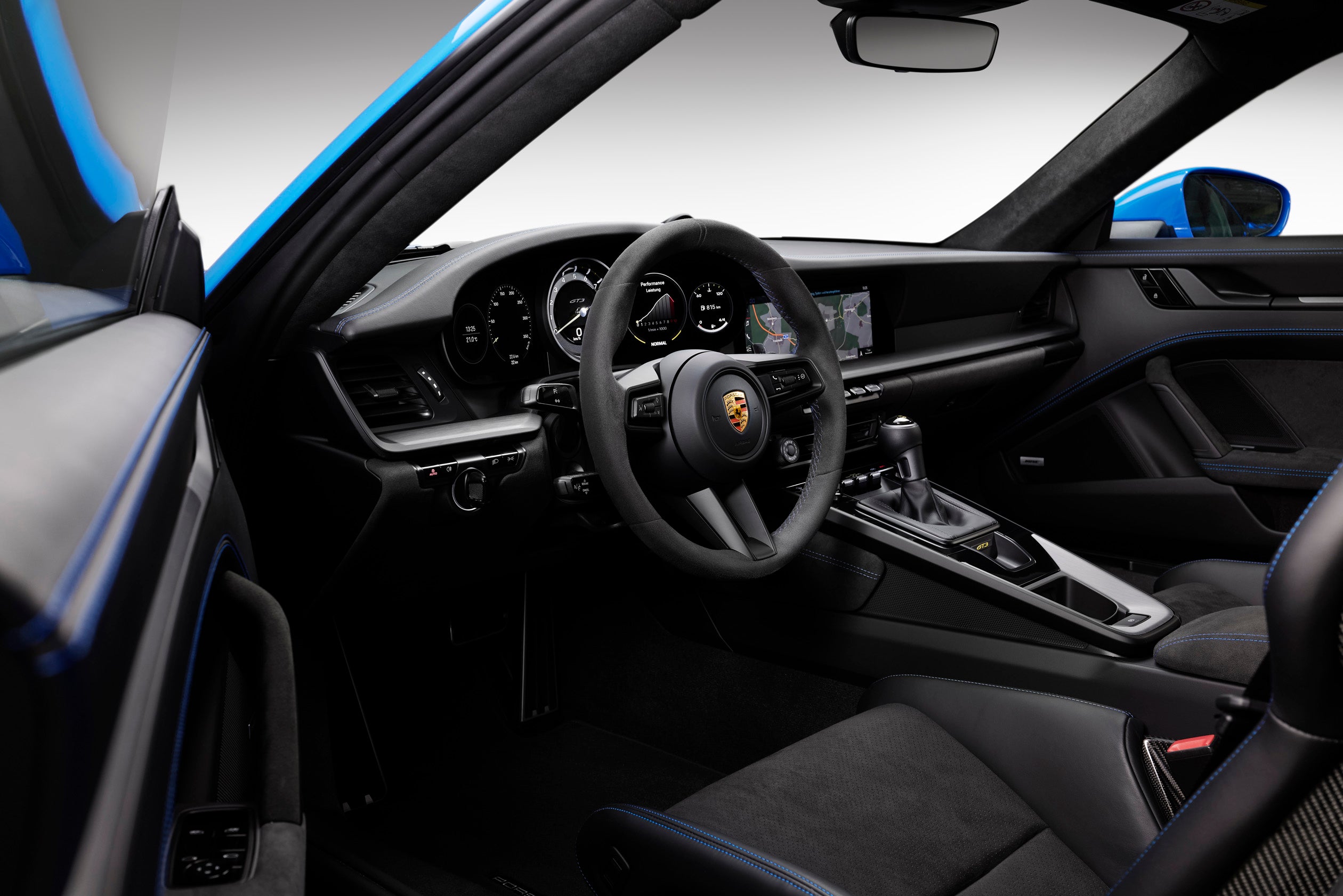 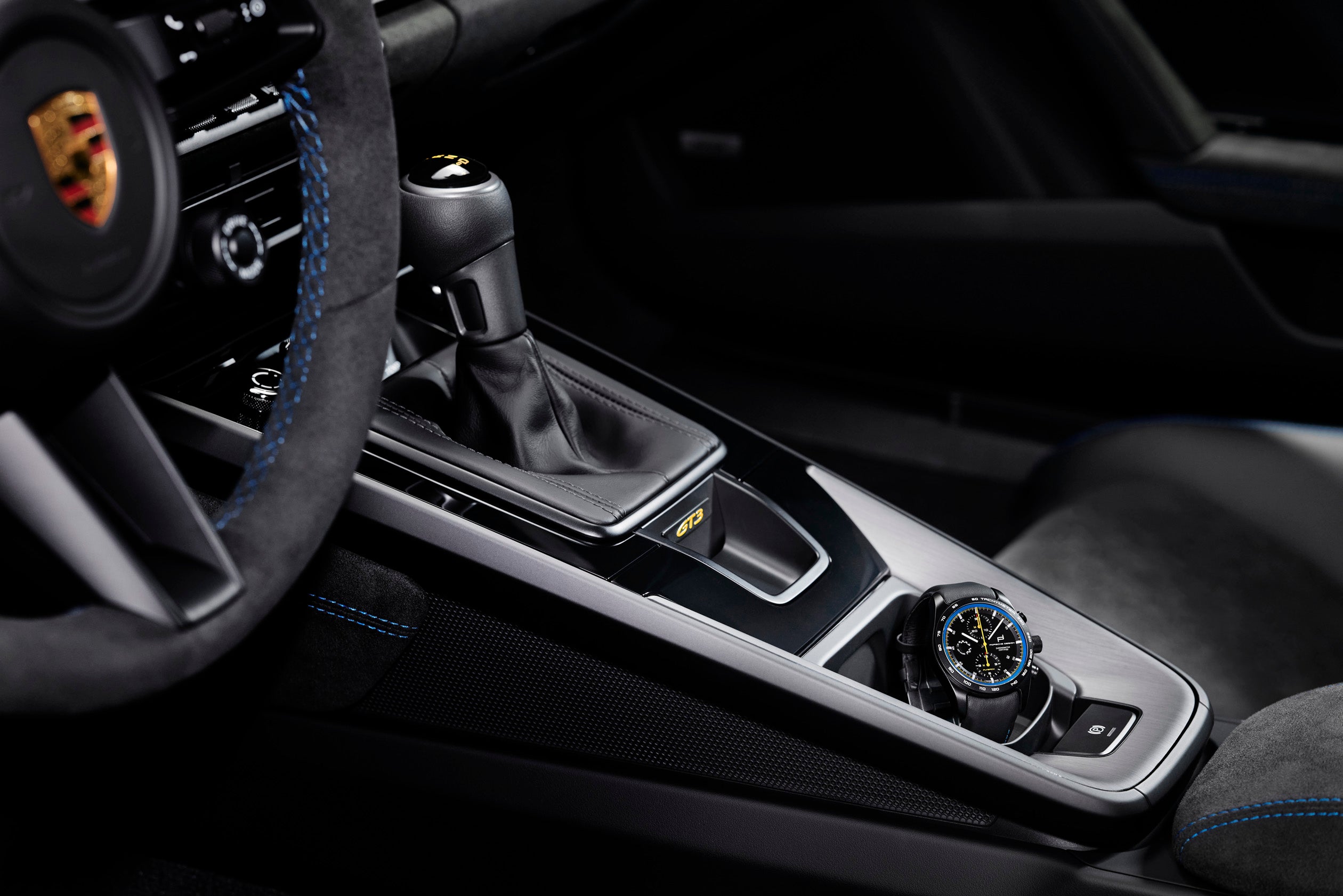 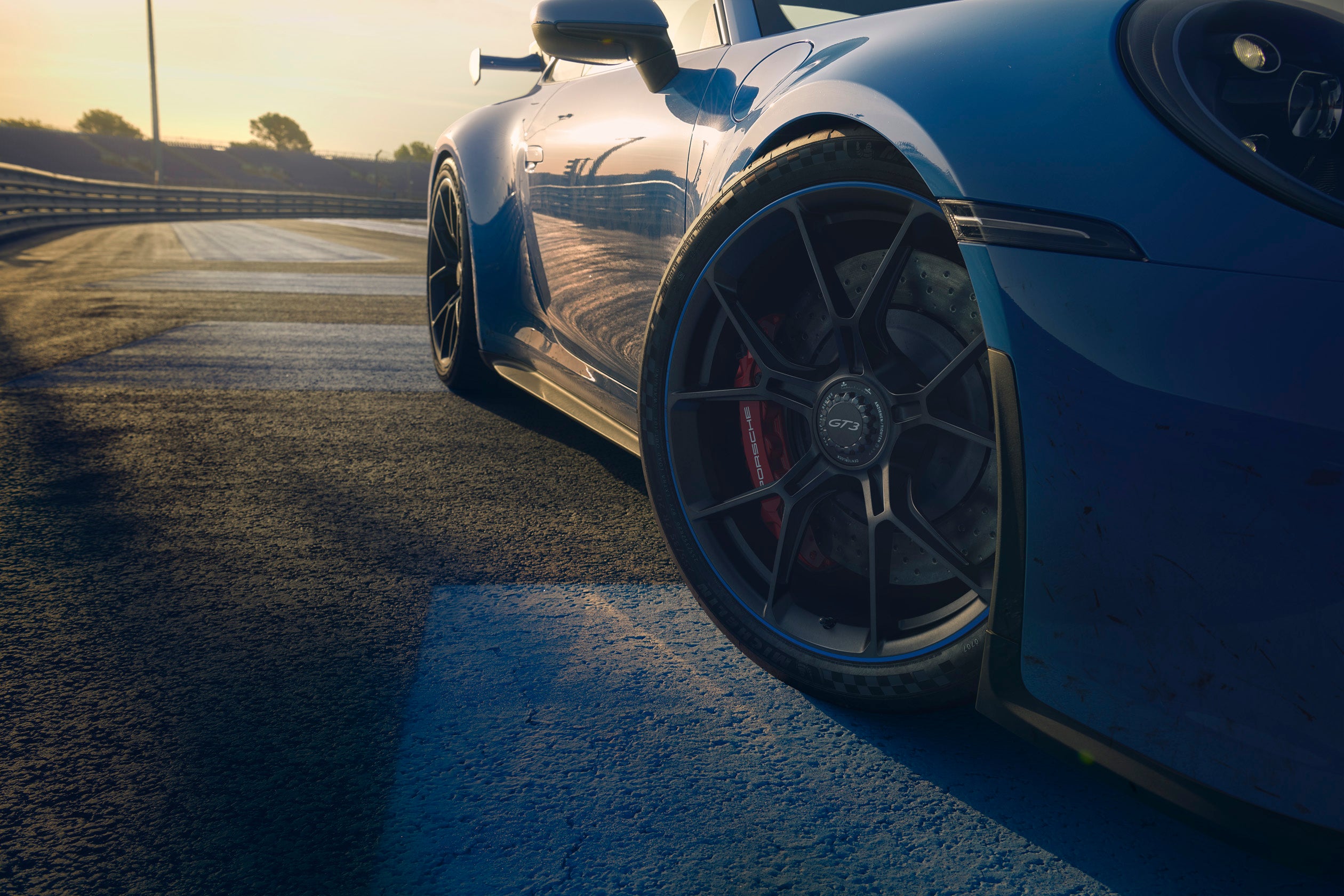 And for the first time ever, you can get a GT3 with the street-legal track tires previously exclusive to the GT3 RS. Those are the tires used to set this GT3’s 6:59.927 Nürburgring lap time, which is 17 seconds quicker than the old car, if you care about such things. If you don’t, know that it’s fast. That’s all.

Other racing-grade tweaks designed to make you feel special include a “Track Screen” function that cuts everything out of the displays except things to help with your lap times; a drive mode switch on the Race-Tex-covered steering wheel; a PDK gear selection lever modeled after the manual lever; and an optional Chrono Package (which is different from the Sport Chrono Package, naturally) that adds an analog stopwatch on the dashboard and a digital stopwatch in the instrument cluster and allows you to measure lap times. 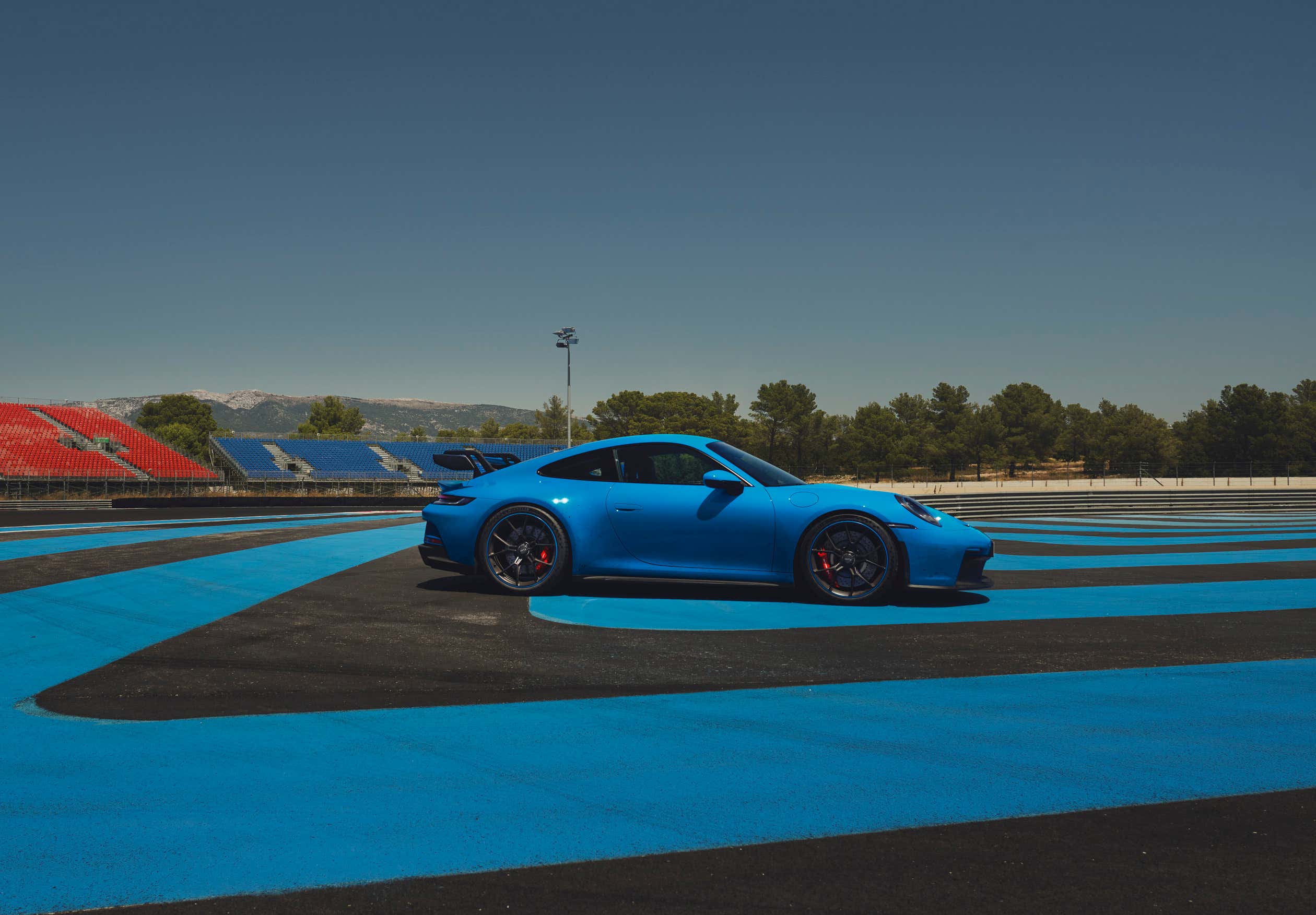 All in all, it’s as impressive a piece of kit as we’ve seen from the 992 generation of cars yet. It goes on sale in the U.S. this fall, and pricing will be announced at a later date. Until then, as the world (and Porsche itself) goes big on turbos and eventually electric power, know that natural aspiration is better than it’s ever been—if you know where to find it. 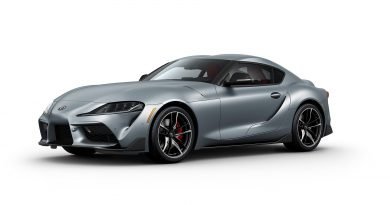 Why People Don't Like the New Toyota GR Supra 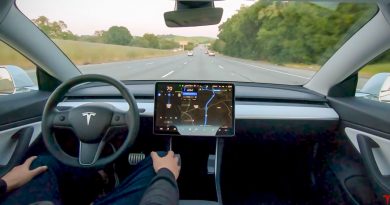 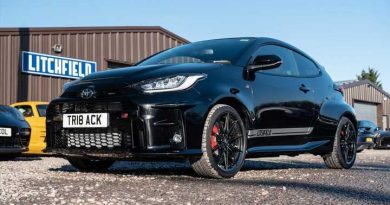