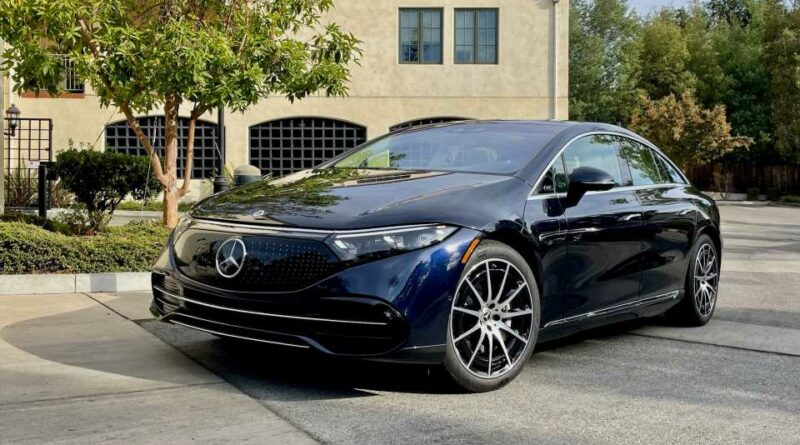 One of the very first things I remember being taught in kindergarten was to “never judge a book by its cover.” Back then, the schoolteacher who said that may or may not have been referring to the literal children’s books that we were encouraged to pick up and peruse. But it’s a lesson that’s stuck with me to this day, and an approach I try to apply to life in general and every car I test, including the all-new 2022 Mercedes-EQ EQS.

It’s also an adage I wish more people would live by because underneath every EQS-related story we publish are a bunch of snarky comments about its exterior styling. Turns out, my schoolteachers knew what they were talking about. Because after driving the EQS, I can confidently say that those who write this car off because its looks (admittedly reminiscent of a novelty computer mouse) are missing out. The EQS is an impeccably luxurious electric car and boasts one of the nicest interiors on the market right now. The fact that it drives nice and has good range is an added bonus. 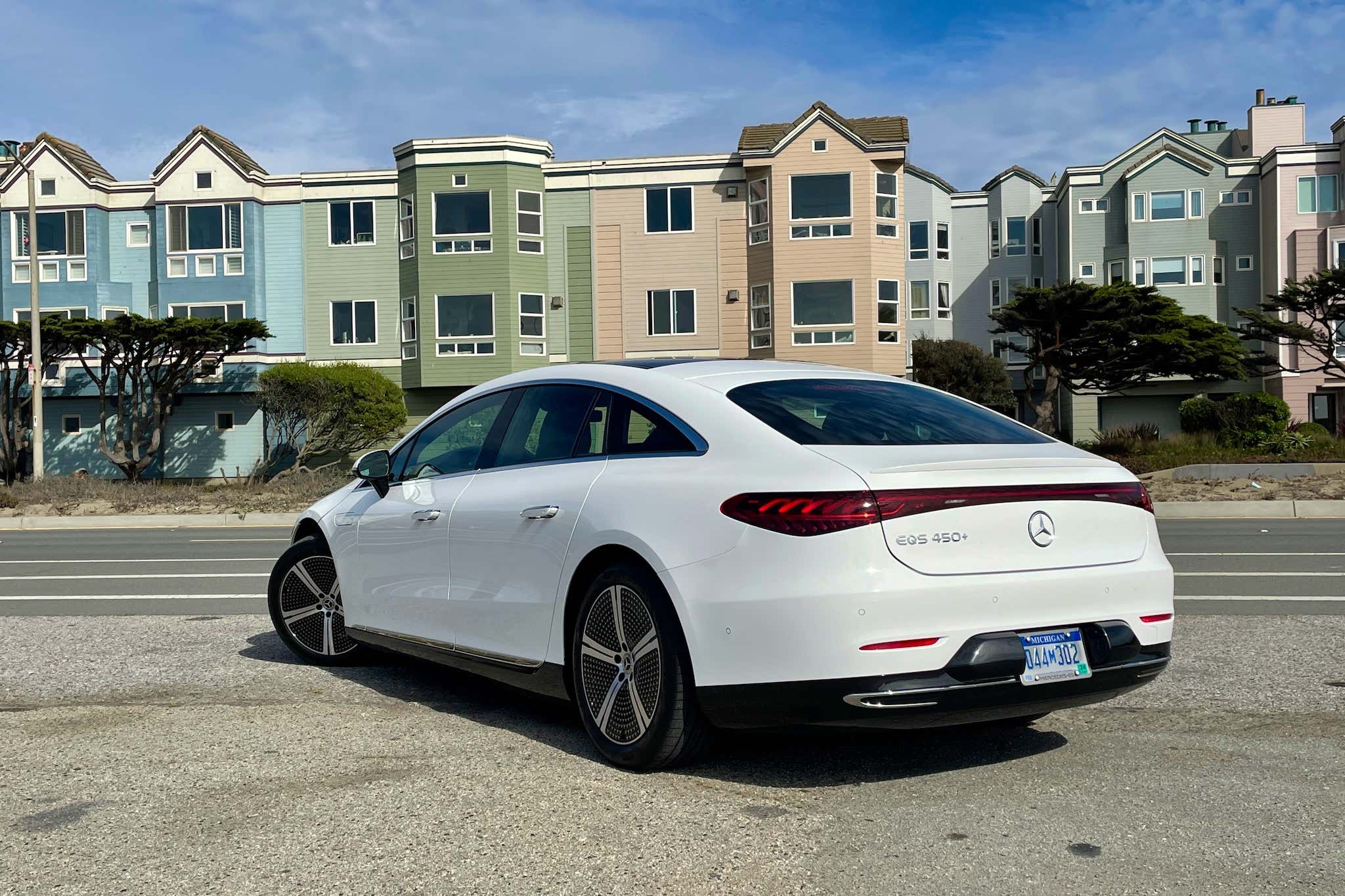 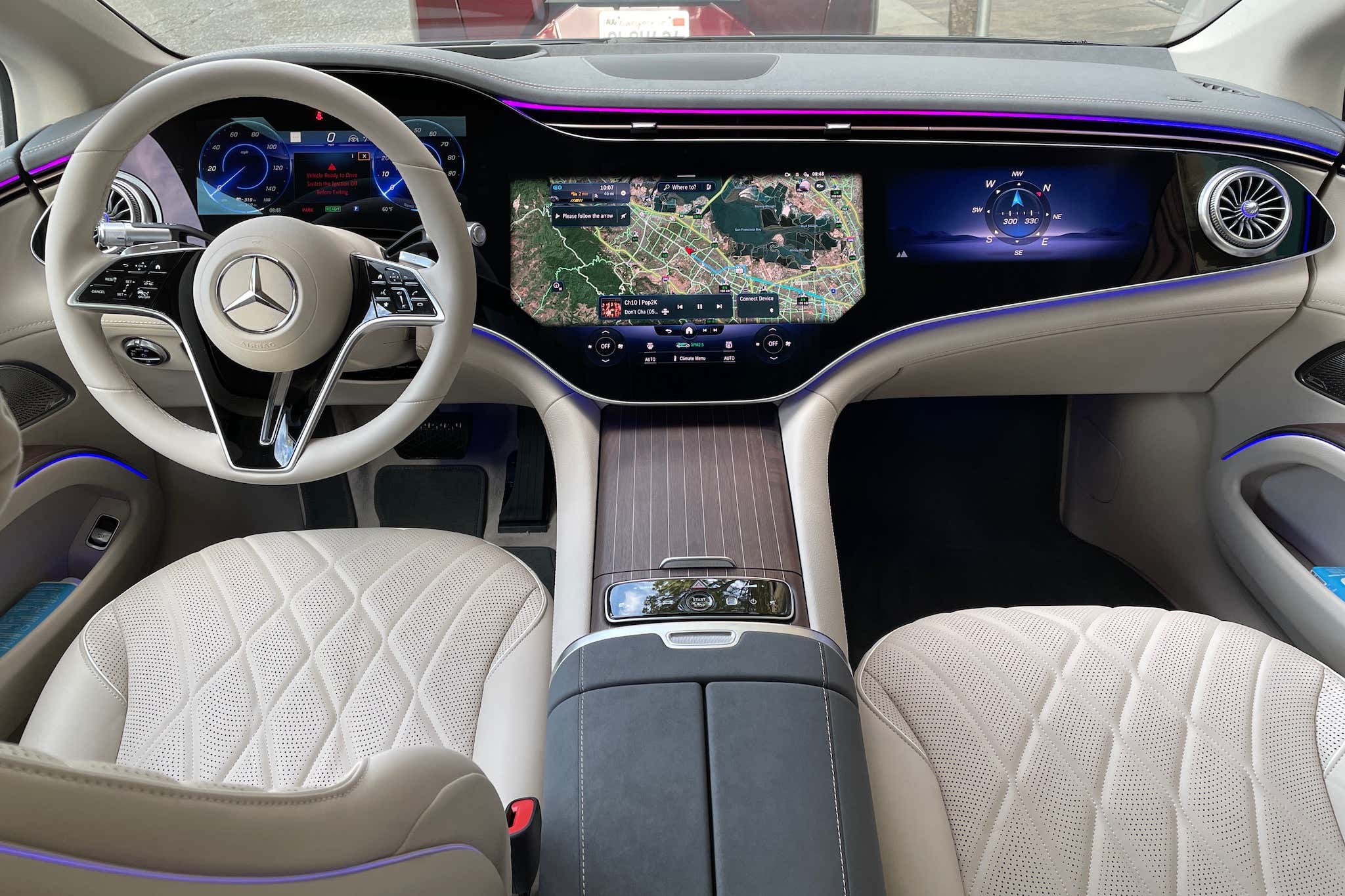 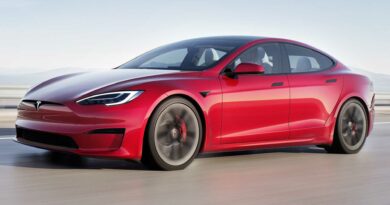 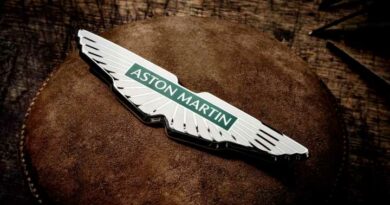 There’s a $1.2 Million Ford GT for Sale That Will Burn Your Eyes Out