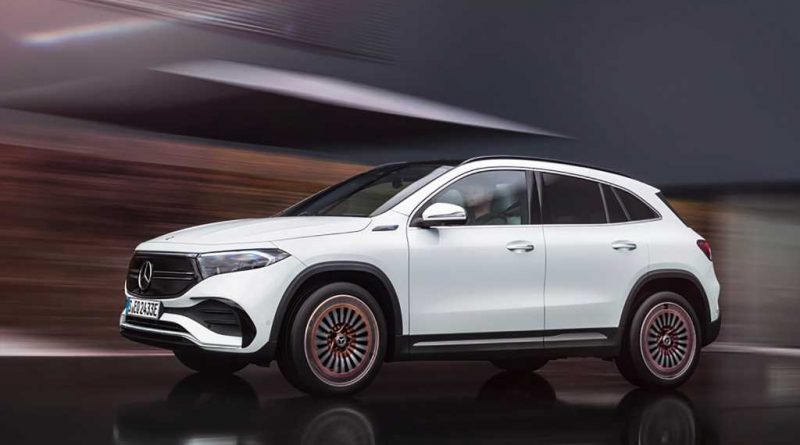 Mercedes-Benz expands its EQ line of electric vehicles with the new EQA subcompact SUV. Due to hit European dealerships in spring 2021, the EQA follows the formula of its larger EQC stablemate: Take one standard Mercedes SUV and modify it for EV duty, giving it special styling in the process.

Much as the EQC shares much of its mechanical bits (minus its powertrain, of course) with the Mercedes GLC-Class compact SUV, the EQA stems off the same branch as the smaller, subcompact GLA-Class. No surprise, the two subcompact Mercedes models—EQA and GLA-Class—share many of the same body panels.

Still, passersby are sure to notice the EQA’s many exterior differences relative to that of its internal combustion-powered kin. Notably, the EQA wears specific fascias and lights. A faux grille that merges with a distinct set of LED headlights (replete with decorative blue strips within the lamp housings) gives the EQA a familial resemblance to the larger EQC. At the rear, Mercedes fits a tailgate with a full-width light strip and a new rear bumper cover that incorporates the license plate housing. Other changes to the EQA relative to the GLA-Class include the likes of model-specific fender-mounted badges and standard aero-enhanced wheels that range in size from as little as 18 inches and as big as 20.

Inside, much of the GLA-Class’s cabin carries over to the EQA. Still, available rose gold interior trim pieces and EV-specific digital gauges add some distinction to the EQA’s innards. As in the GLA-Class, the EQA relies on Mercedes-Benz’s MBUX infotainment system. Standard items include a 7.0-inch center touchscreen display with an in-dash navigation system and a 7.0-inch digital gauge cluster; however, a pair of 10.3-inch displays are optionally available.

While Mercedes plans to offer the EQA with all-wheel-drive by way of an electric motor at each axle, the German brand will initially sell the electric SUV strictly in front-wheel-drive form with a single motor. With that approximately 188-hp front-mounted motor, the EQA250 scoots to 62 mph in 8.9 seconds and on to a top speed of 99 mph, per Mercedes. (The all-wheel-drive EQA ought to perform even better thanks to an estimated peak of 268 hp from its two motors. )

Supplying electricity to the drive motor is a 67-kWh lithium-ion battery pack that Mercedes mounts to the EQA’s underbody, and—along with various aerodynamic tweaks—helps the SUV achieve a driving range of more than 300 miles on the New European Driving Cycle. Mercedes remains mum on the EQA’s U.S. prospects, though a company spokesperson wrote the model “is still being considered the U.S. market at this time.” Nevertheless, we predict a sub-300-mile EPA-rated range from the EQA250 if it ultimately reaches our shores.

The EQA will sticker for €47,540.50, including 19 percent VAT, in Germany—or close to $58,000. That’s not exactly cheap, although we imagine the lack of a VAT in the U.S. may knock some money from the bill of a possible American-spec EQA. We figure Mercedes will attempt to undercut the $55,085 starting sum of the all-wheel-drive Volvo XC40 Recharge (the EQA’s head-on size and price competitor) if it brings the front-drive EQA250 to the U.S. Then again, this is simply wishful thinking on our part.

READ MORE
Hyperscreen?! The 2022 Mercedes EQS’s Wild Display Lives Up to Its Name
The Mercedes-Benz SL73 AMG: How to Roll Like a Boss in the ’90s
2021 Mercedes E-Class the Latest Benz to Lose Its Hood Ornament

My restored Yamaha RX100: Things I need to fix & a few planned mods 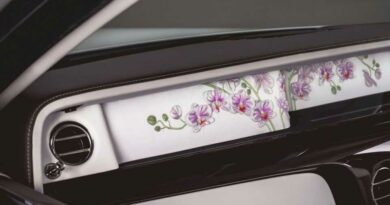 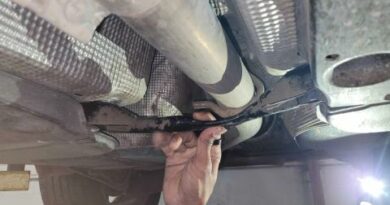 Help: How is ‘Floor Pan Reinforcement’ pipe fixed to the VW car body?