Earlier, tail lamp clusters of the Scorpio-N had also been spotted at Karol Bagh.

The video shows the complete headlight unit, which was seen on the leaked images of the 2022 Brezza. It has dual L-shaped LED daytime running lights with dual-LED main beams and an LED turn indicator at the top.

This is now becoming a trend as tail lamp clusters of the Scorpio-N had also been spotted at Karol Bagh earlier. Rumours suggest that the production of the new Brezza is already underway. The crossover is expected to use the same 1.5-litre petrol engine as the current car. It produces 104 BHP and 138 Nm. It’s likely to be paired with a 5-speed manual and a 6-speed automatic instead of the 4-speed slushbox. 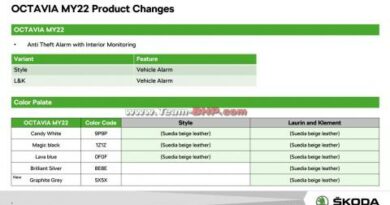 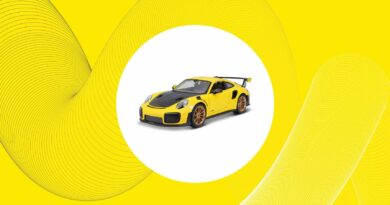 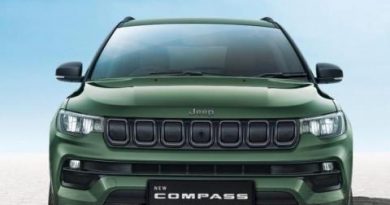