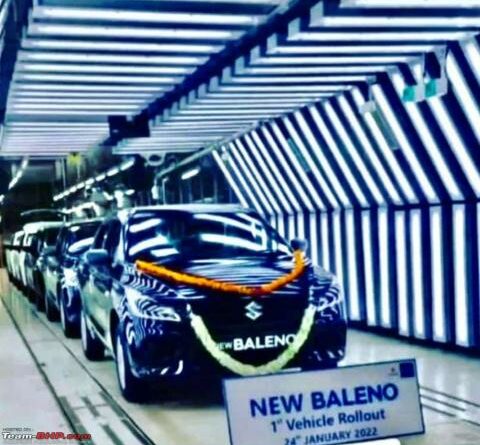 The hatchback will get some exterior as well as interior cosmetic changes. It is likely to be equipped with heads-up display, and a larger touchscreen infotainment system said to be jointly developed with Toyota. Safety features could include 6 airbags and electronic stability program (ESP).

The Baleno could be offered with the same 1.2-litre petrol and 1.2-litre DualJet mild-hybrid engines. While a 5-speed manual transmission will be offered as standard, reports indicate that Maruti might discontinue the continuously variable transmission (CVT) and replace it with an AMT option. 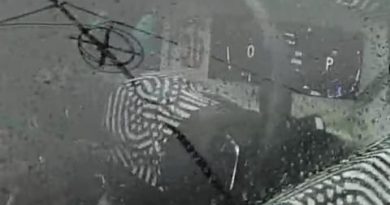 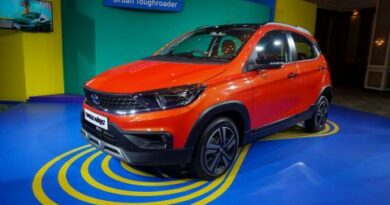 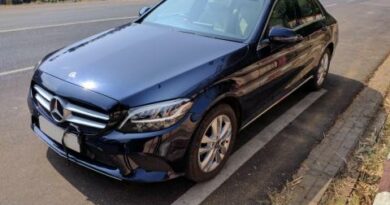 Luxury car salesman treated me poorly because of my basic attire