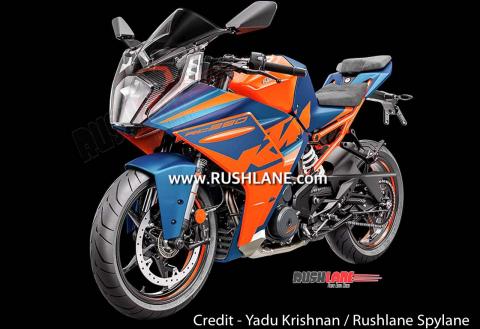 The images were taken from the official website of the RC390.

The first images of the next generation KTM RC390 have leaked online. It is said that the images were taken from the official website of the RC390 that had gone live for a short time, before it was taken down.

As you can see, the new RC390 will be offered in a blue and orange livery. The twin-projector headlamps make way for a single LED unit. The position of the handlebars and footpegs have been tweaked for a more comfortable riding posture. The bike is also said to get a larger fuel tank this time around.

The new RC390 will use the same 373cc, single-cylinder, liquid-cooled engine as before. This unit makes 42 BHP and 35 Nm and comes mated to a 6-speed transmission.

The bike gets upside-down forks at the front and a mono-shock suspension at the rear. The braking setup consists of disc brakes at both ends equipped with ABS. 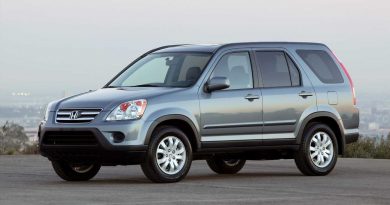 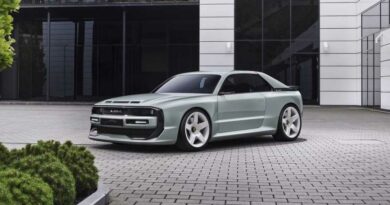 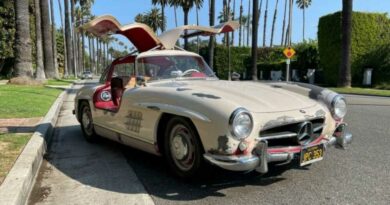 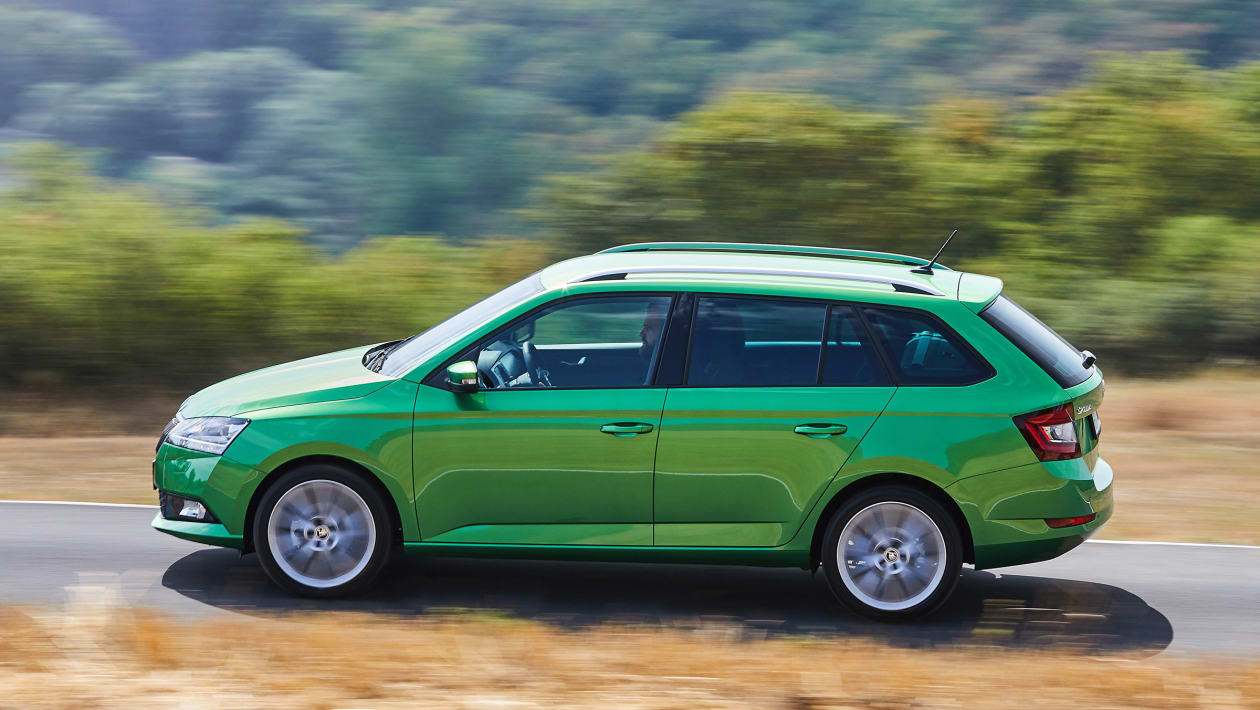 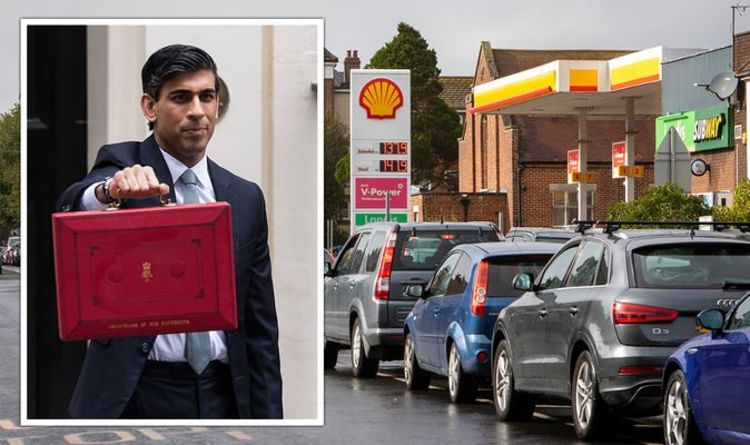