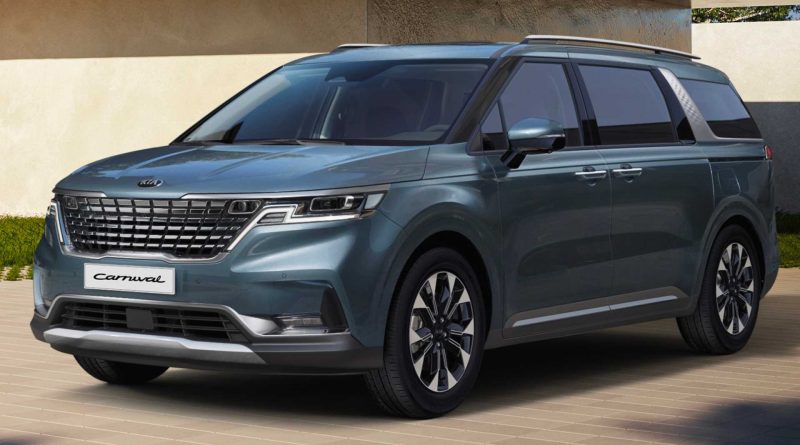 It wouldn’t be the only car in Kia’s US lineup to get a name change.

Kia is in the midst of a major transformation globally, and we’re not just talking about the upcoming brand logo change. The South Korean brand just launched an all-new Sorento and is putting the finishing touches on the next-generation Sportage, one of the company’s cash cows. In addition, the Stinger went through a mid-cycle facelift, while the Optima has a swanky new look and comes with a name change in the United States to the more global “K5” moniker.

Speaking of changing names, the Sedona recently made the switch to the fourth generation and it too seems to be going through an identity transformation. According to our friends at The Korean Car Blog, Kia Motors America (KMA) recently had a dealer meeting during which it was announced the Sedona would transition to the “Carnival” designation. 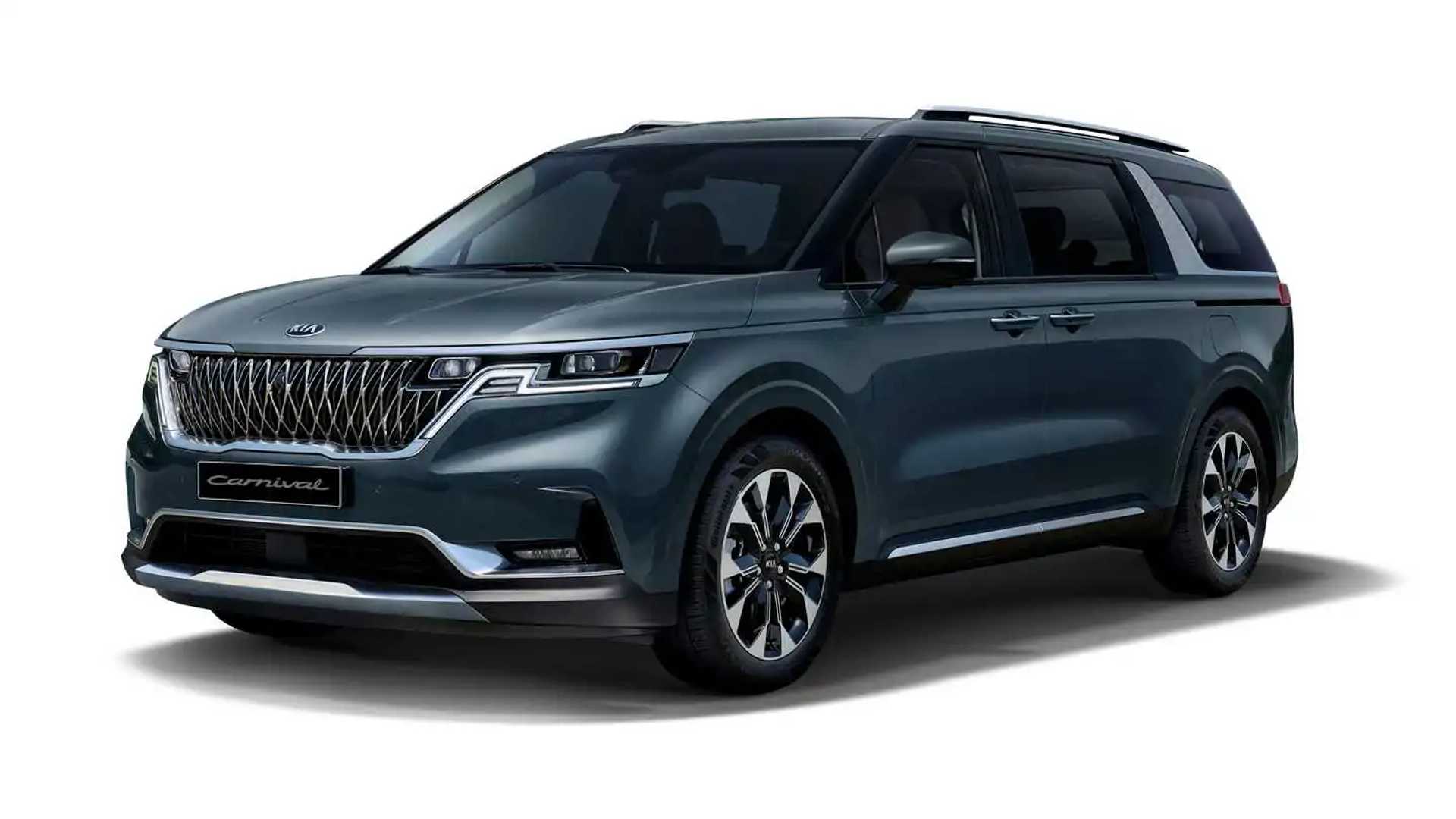 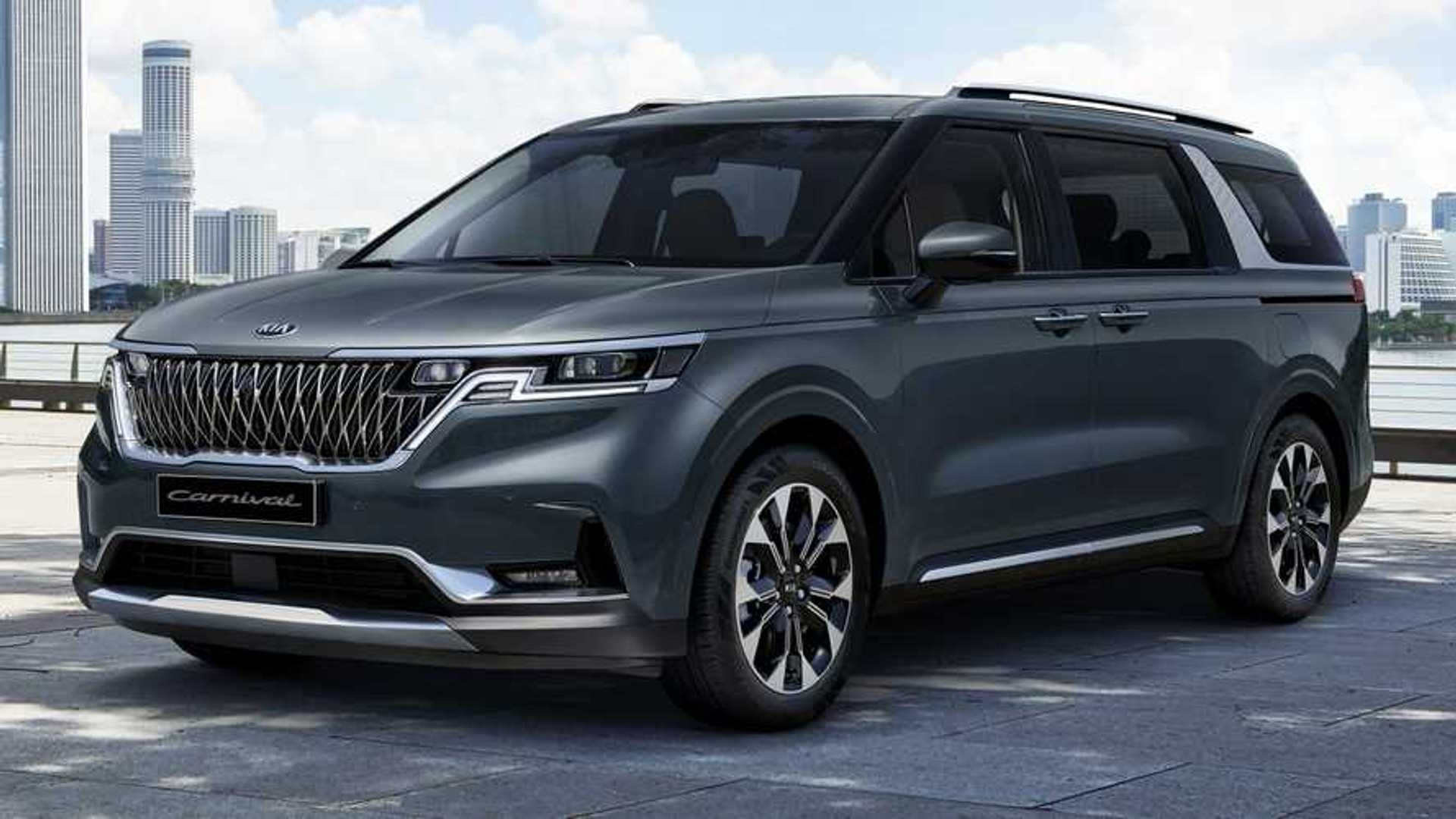 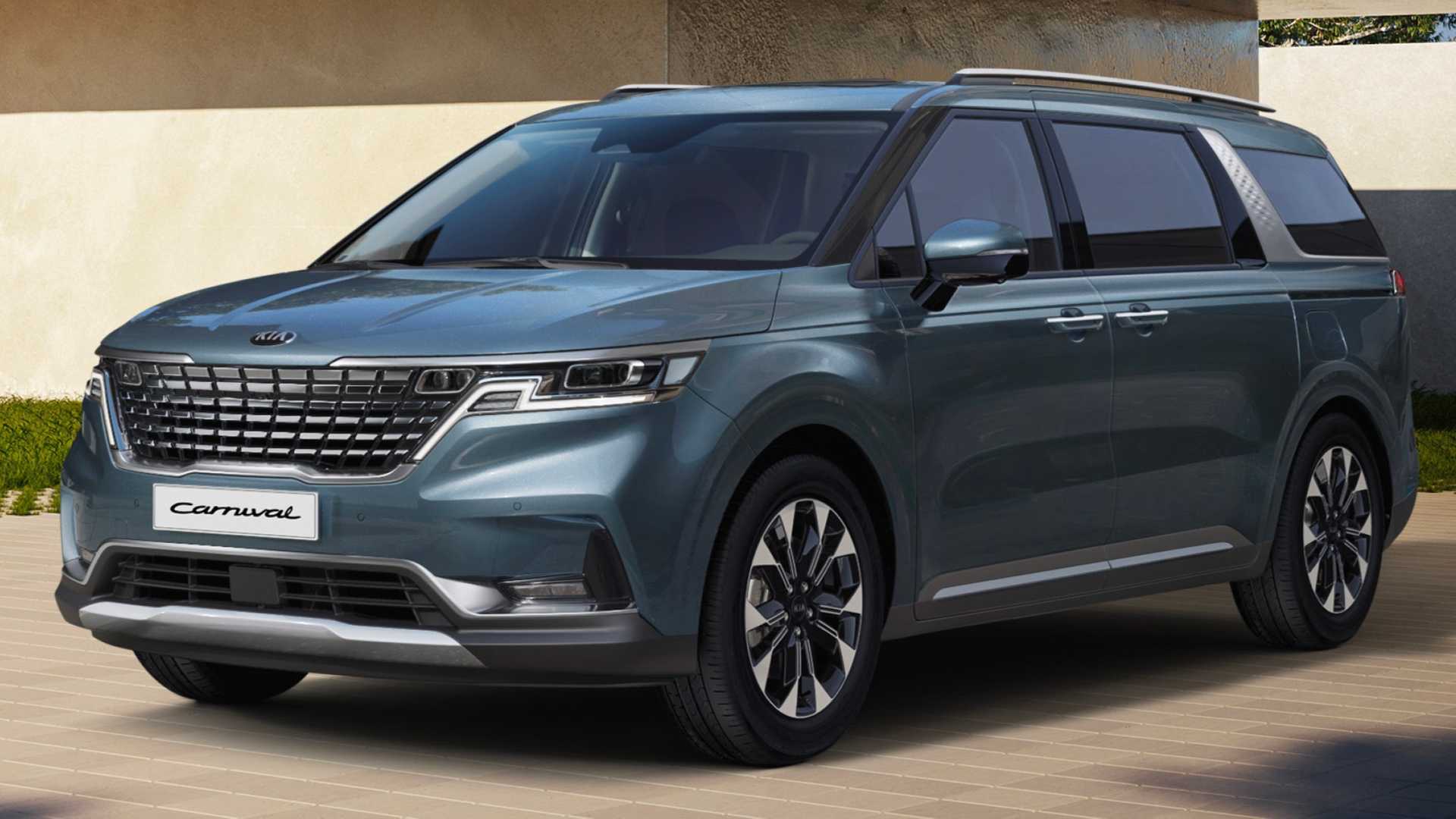 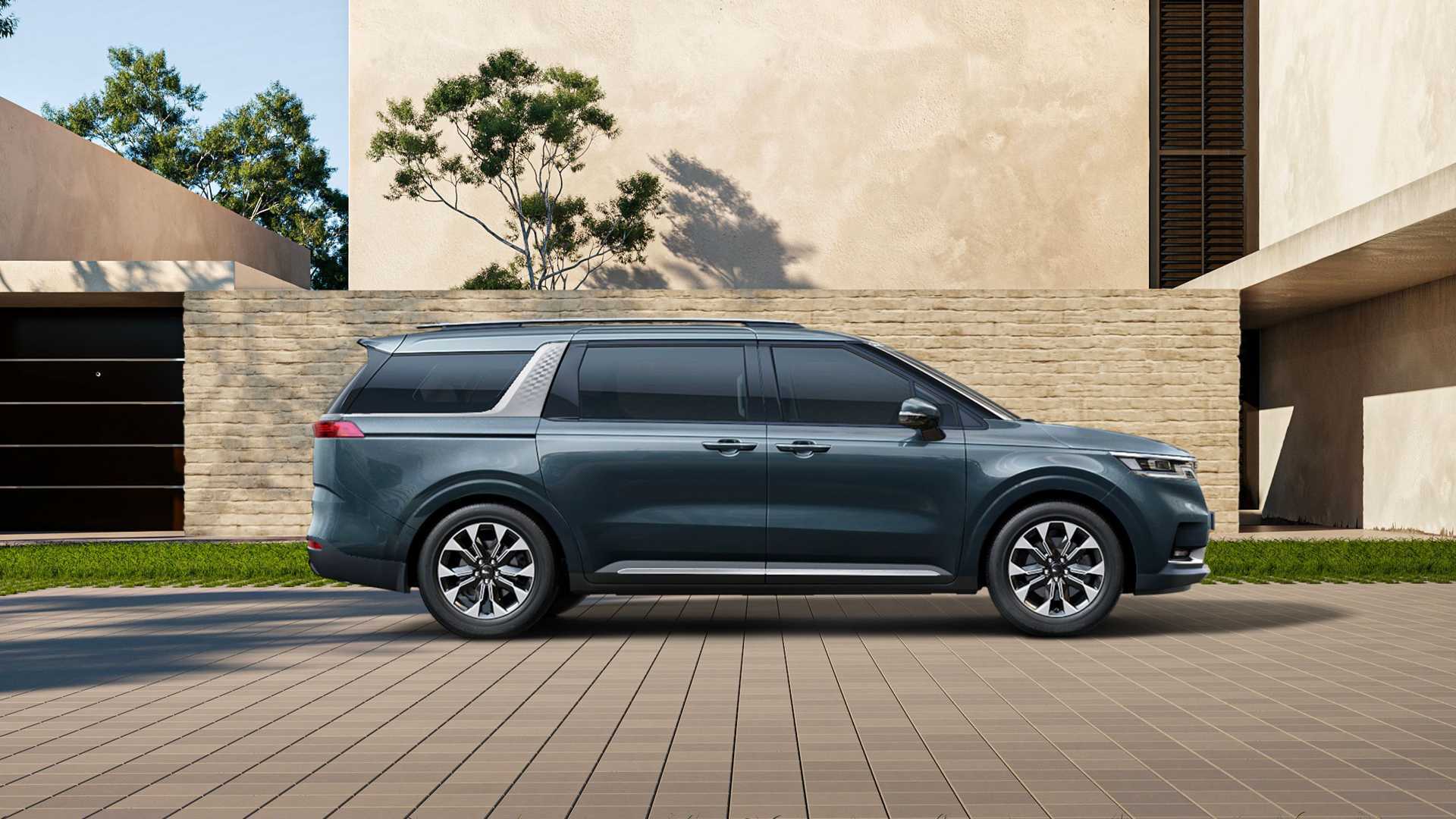 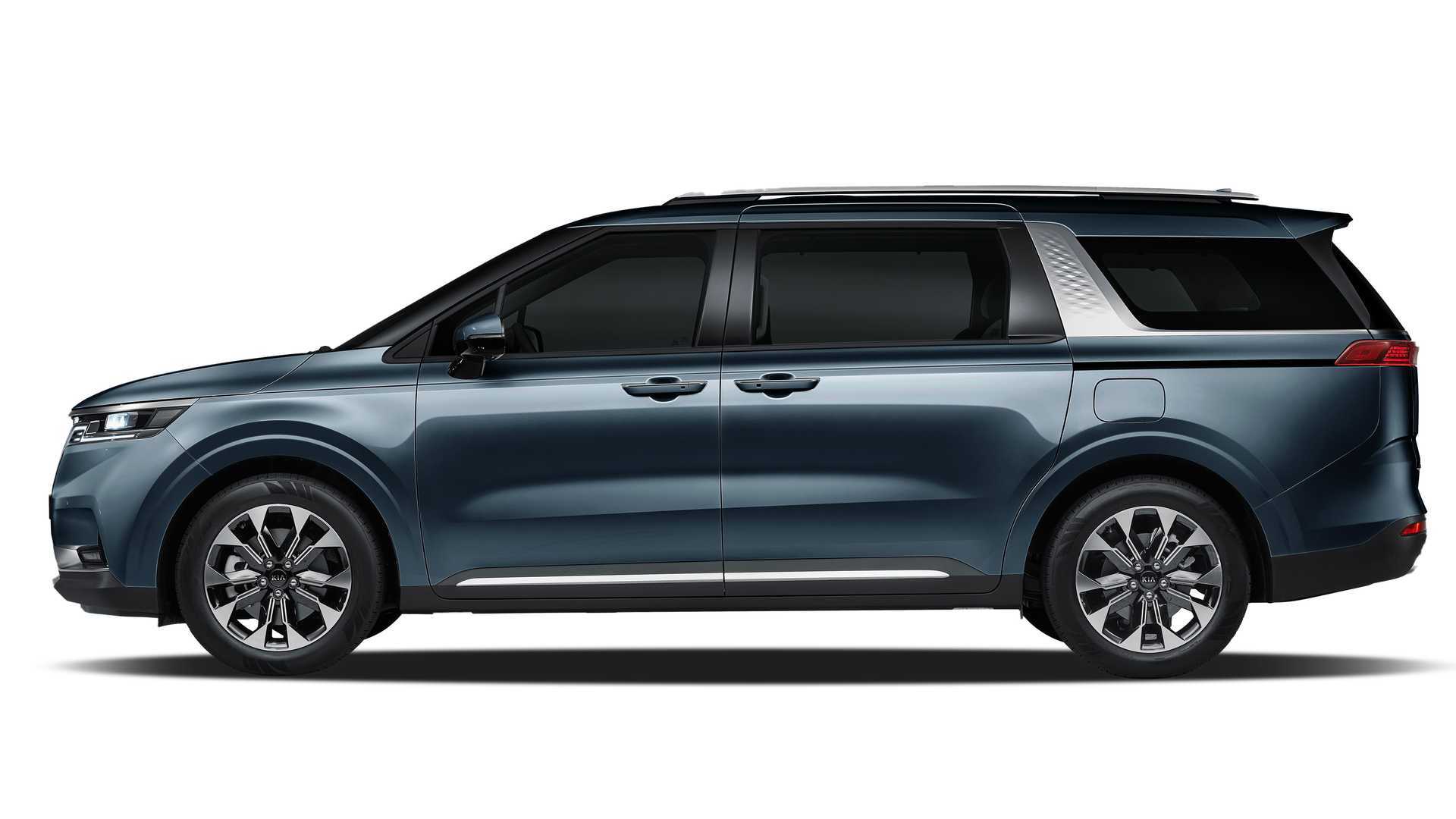 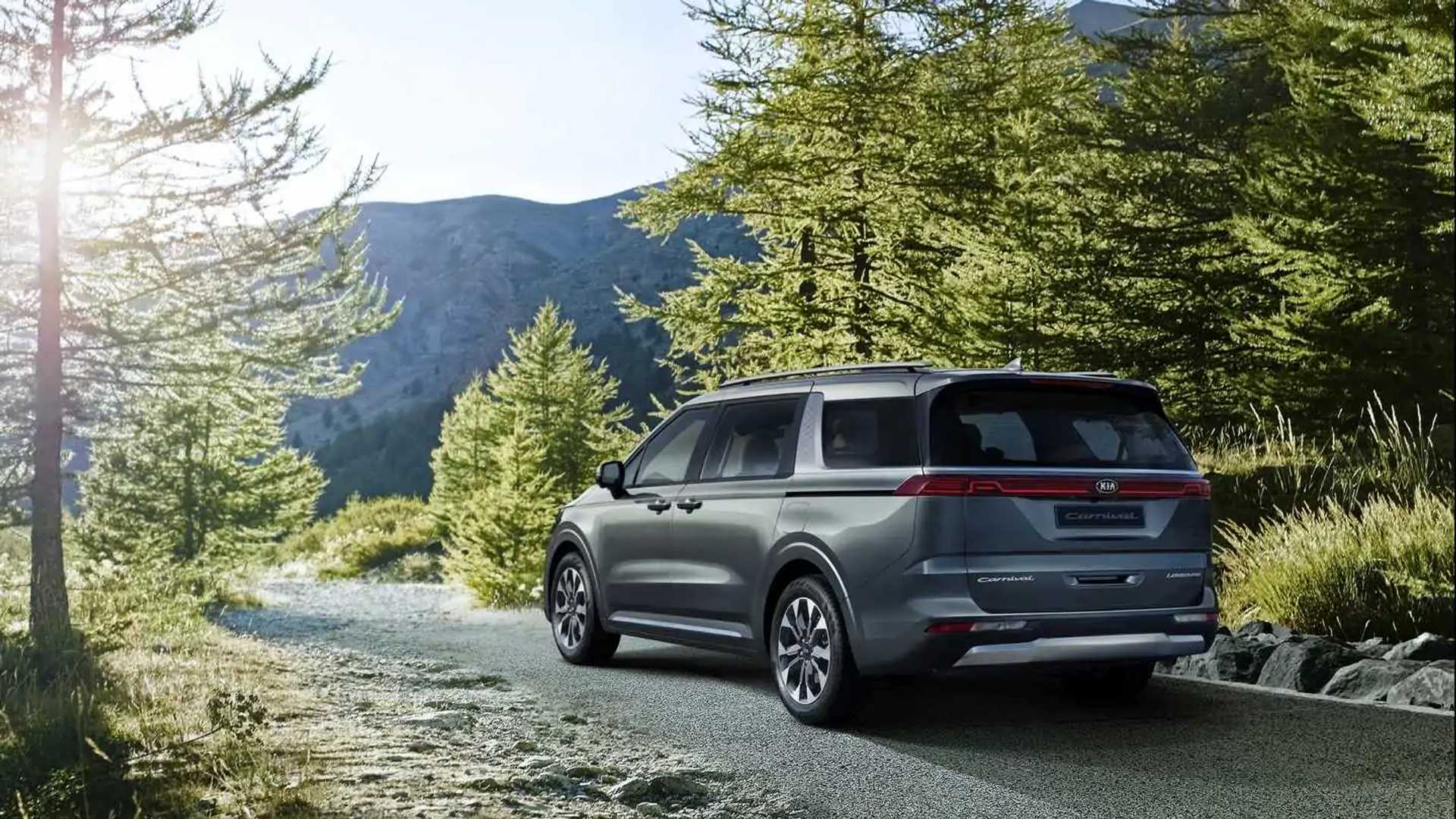 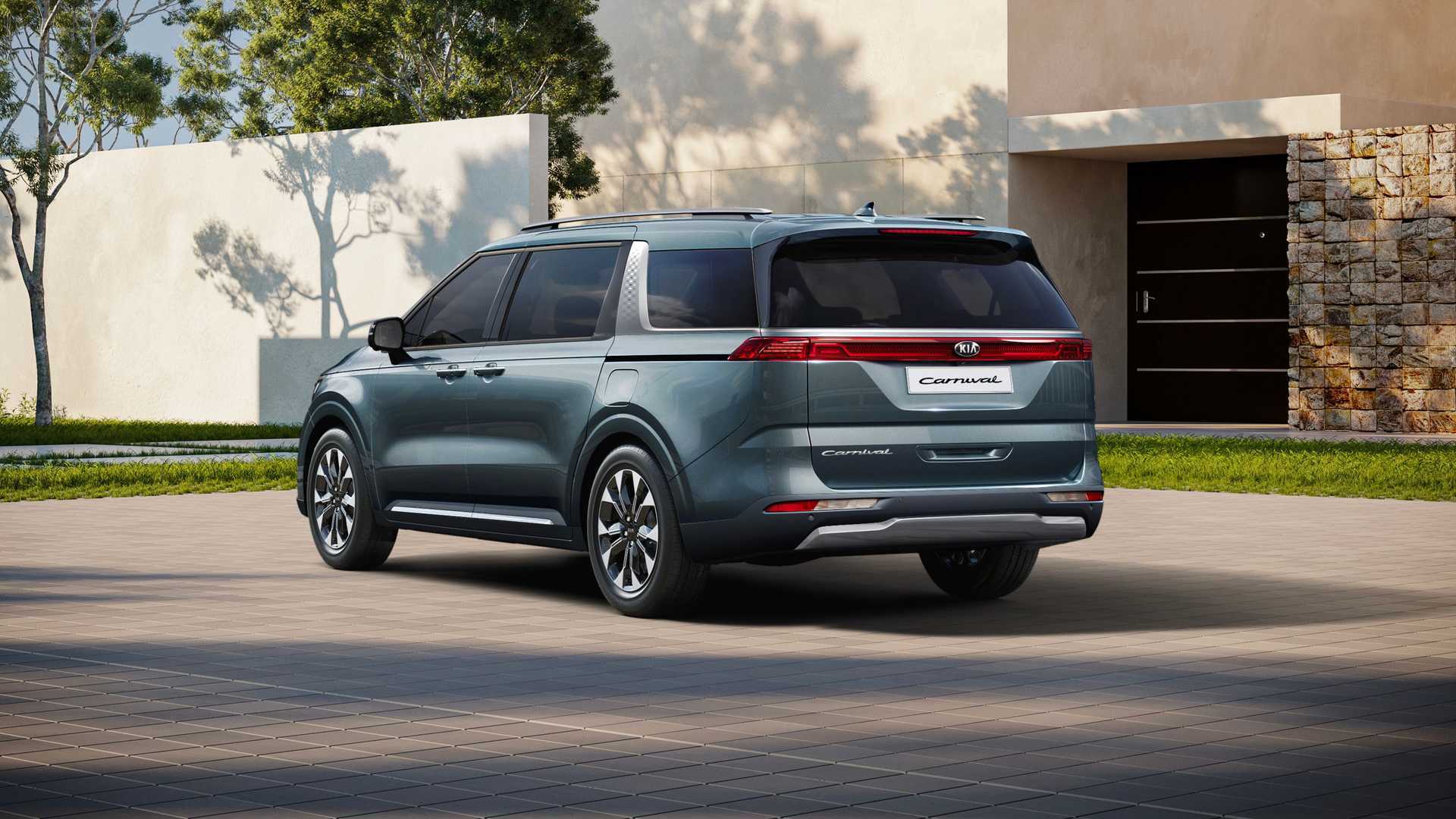 According to the same report, Kia seems to be moving away from the term minivan to set up a new class of SUV-inspired vehicles. When the Carnival was launched in its domestic market earlier this year, Kia called it a “Grand Utility Vehicle.” The KDM-spec model is offered with up to 11 seats while the US-spec model is slated to adopt a three-row configuration.

TKCB reports the new Carnival for the US market will offer a feature called “premium relaxation” with a one-touch seat recline function and the ability to rotate the seats 180 degrees. Engine details were apparently not discussed during the dealer meeting, but the not-a-minivan is expected to get the 3.5-liter V6 with 290 hp and 355 Nm (262 lb-ft) channeled to the road via an eight-speed automatic transmission.

Since the Sedona is already available for the 2021 model year, it likely means the Carnival will be launched in the US as a 2022MY. We’ve reached out to Kia to confirm or deny the report, and we’ll update the article once we hear back.

As a final note, Kia’s people mover had other names beyond Carnival and Sedona as it was previously offered as rebadged Hyundai Entourage in the US, a Naza Ria in Malaysia, and a Kia VQ in China. 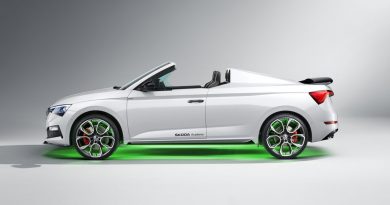 The 'Slavia' Is A Skoda Hatchback Transformed Into A Roofless Speedster 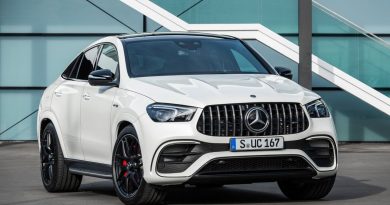 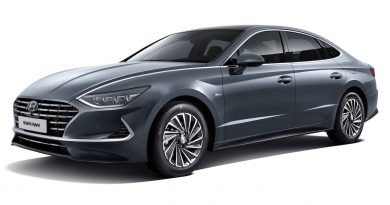 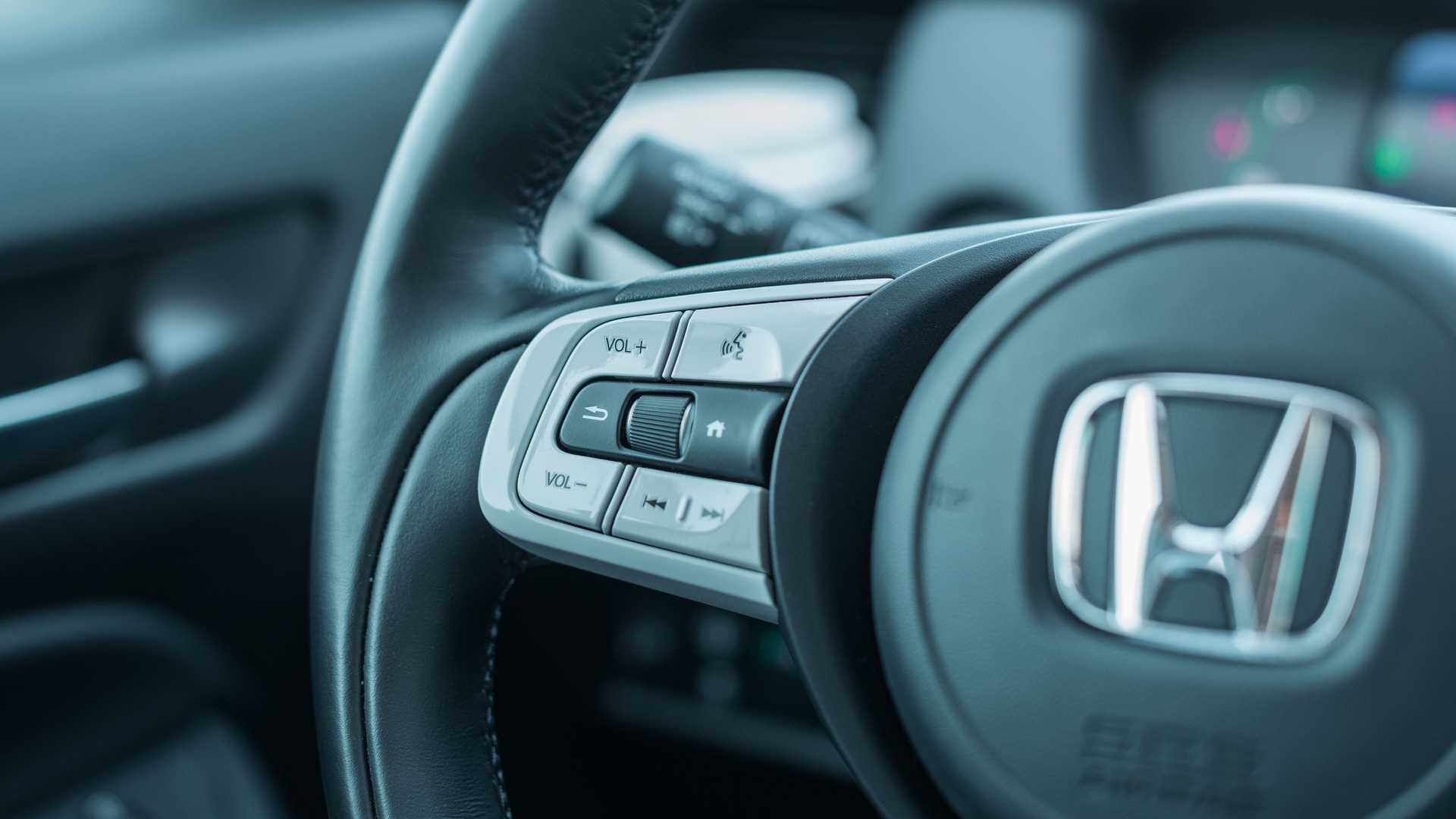 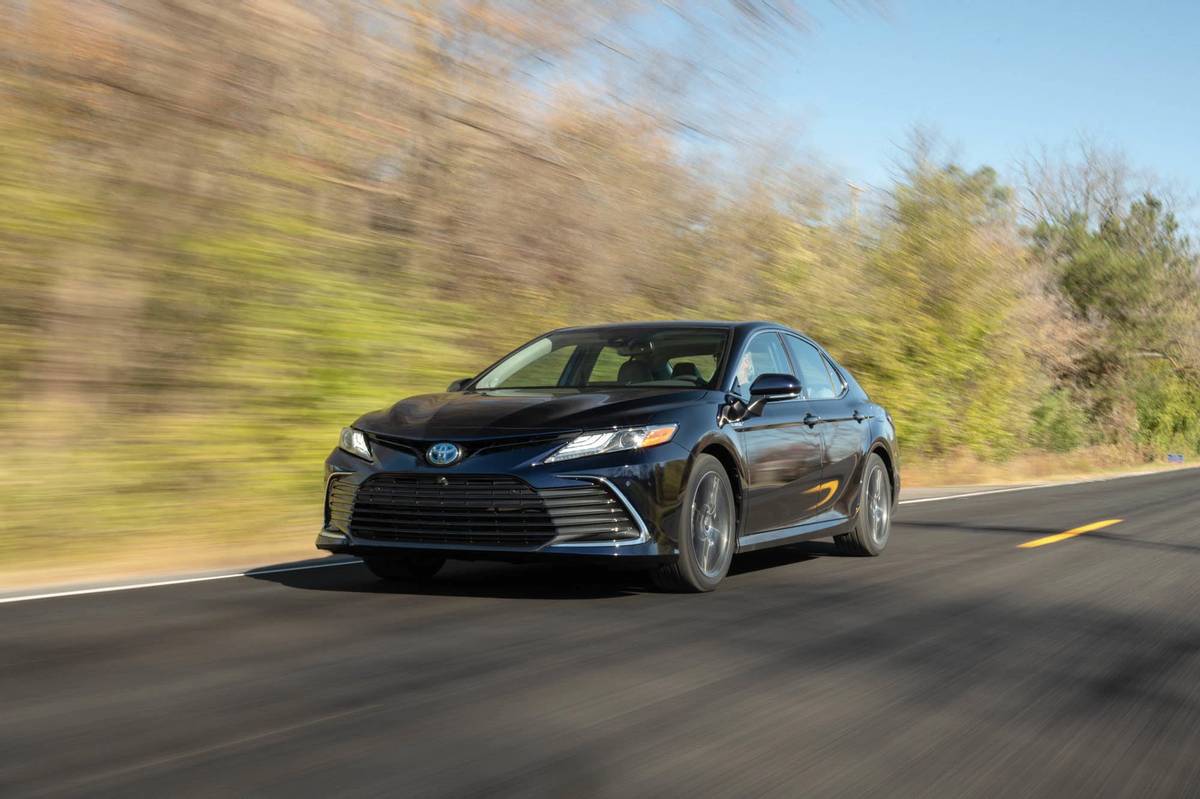 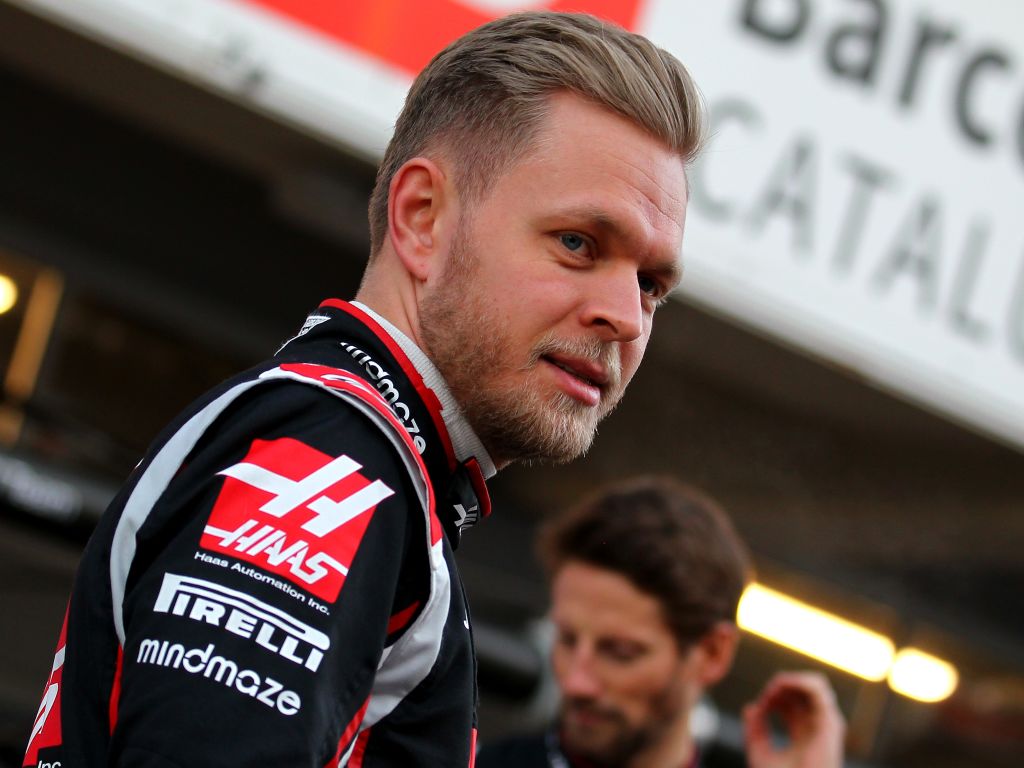 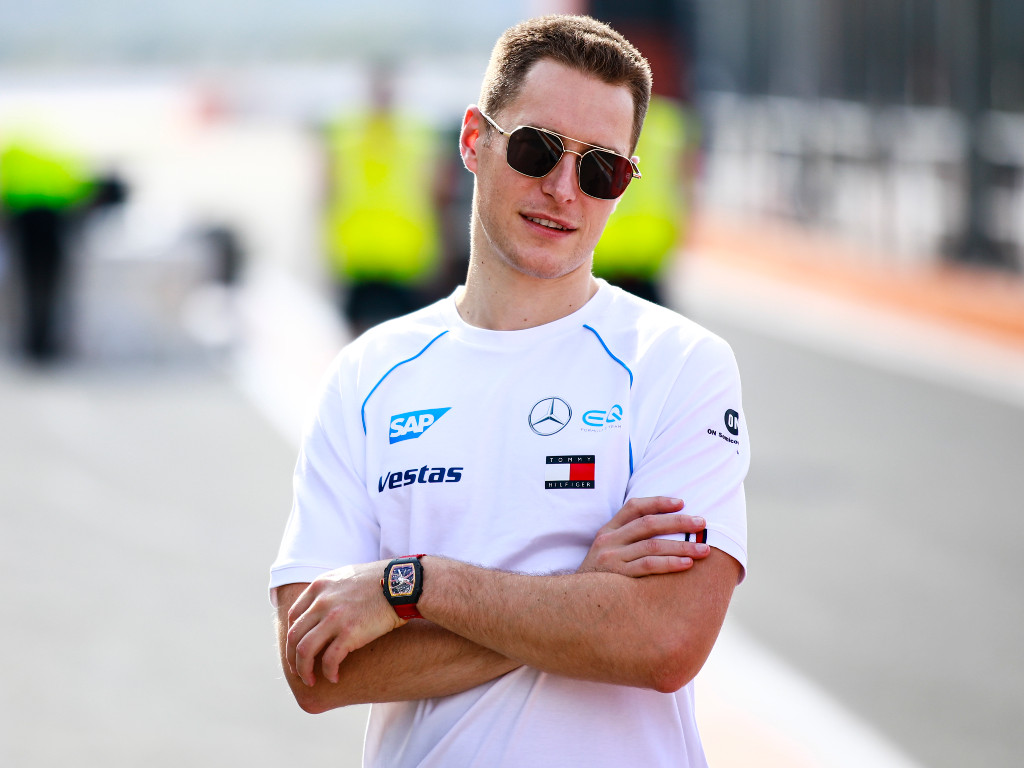 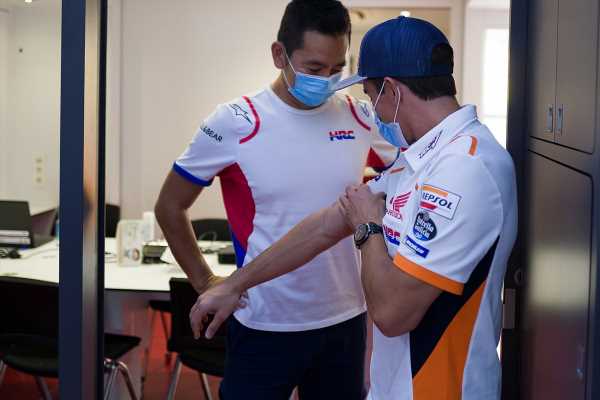 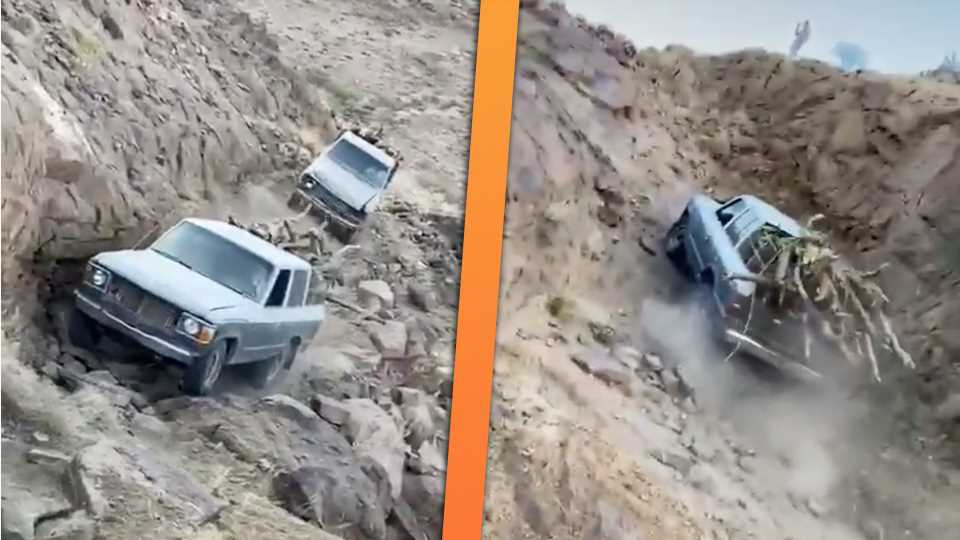 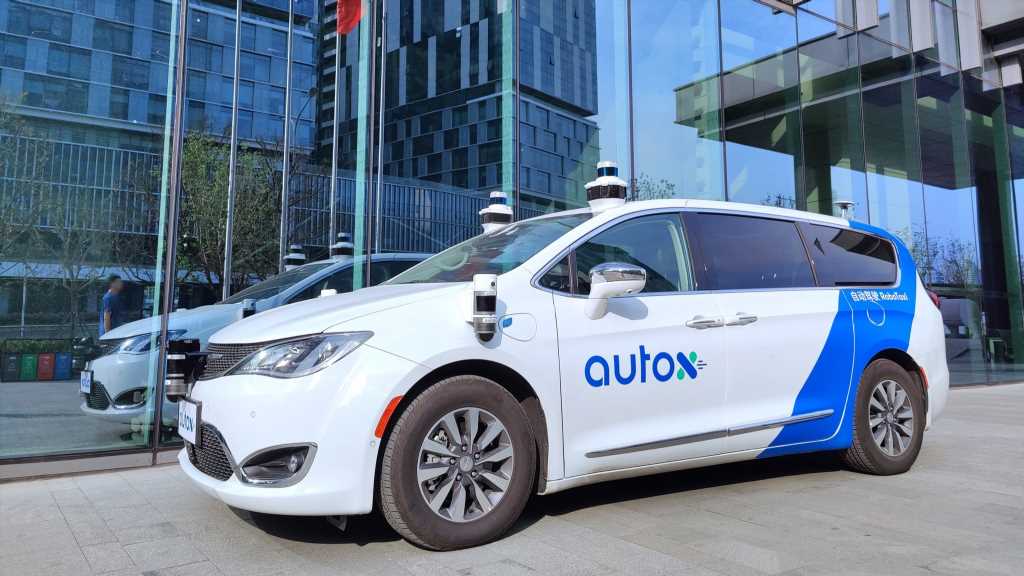 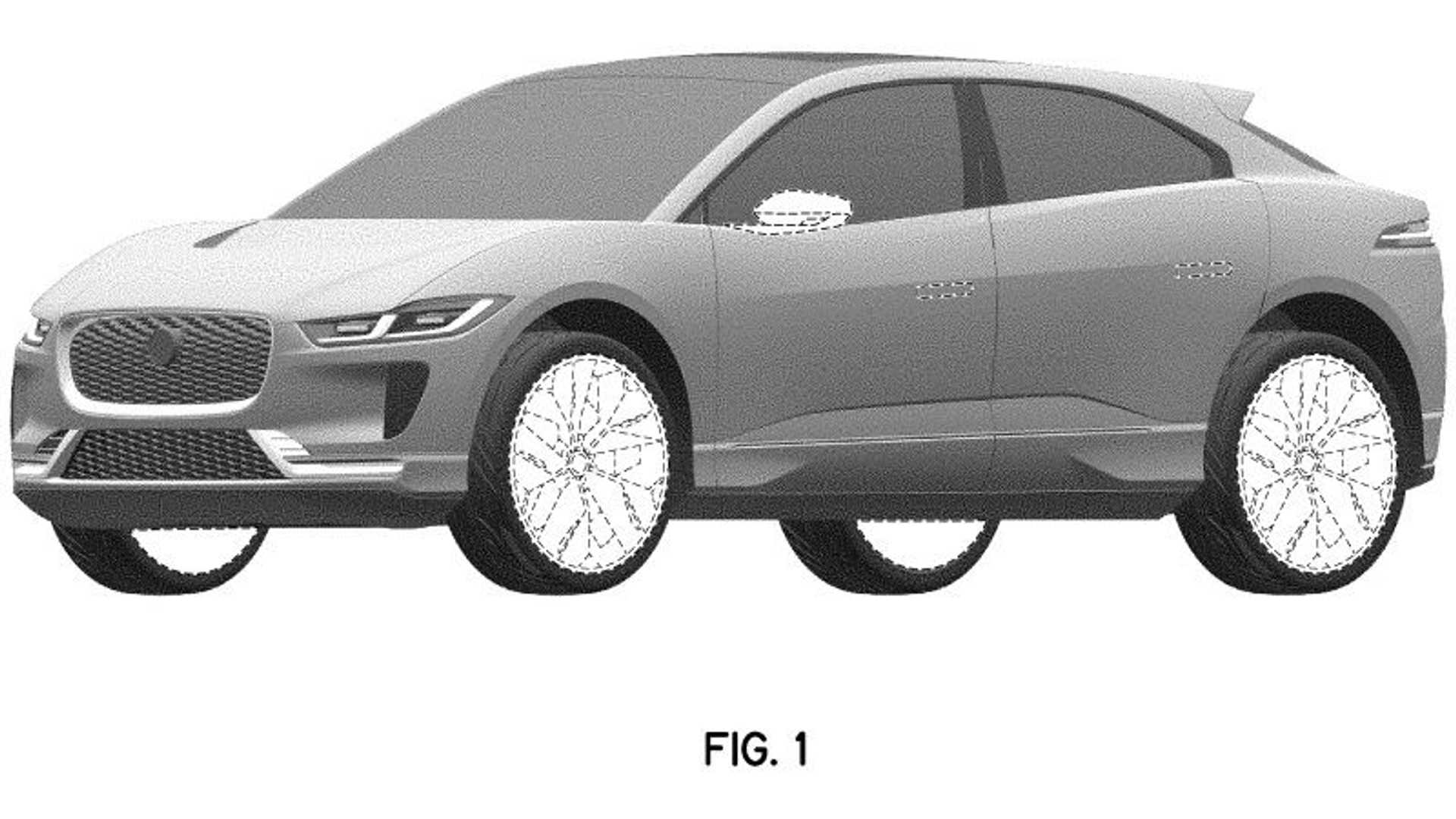