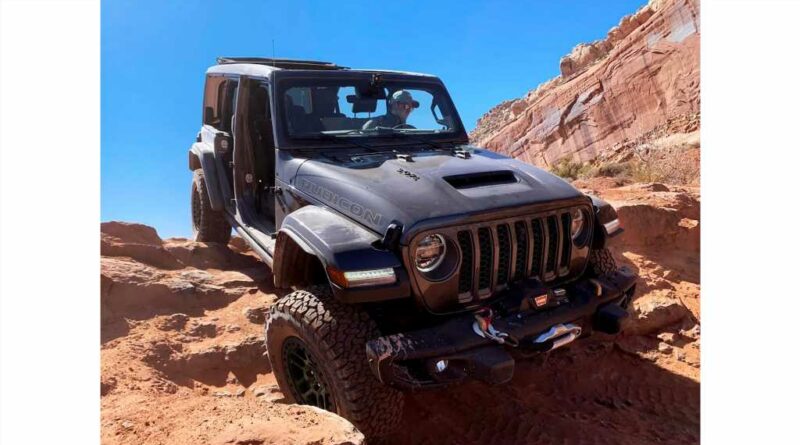 With deliveries of the spanking new Ford Bronco finally underway and rumors of a Bronco Raptor circulating the interwebs, Jeep is preparing some preemptive one-upmanship by launching the 2022 Wrangler with a new Xtreme Recon package and a 4.88:1 axle option. Jeep’s 80th-anniversary presents to the Wrangler Unlimited will officially debut at the 2021 Chicago Auto Show.

Basically, this is the factory delivering a lot of the stuff that extreme off-roaders have, up until now, been paying the aftermarket for. Working from the ground up, there’s a set of 35-inch-diameter LT315/70R17C BF Goodrich KO2 All-Terrain tires mounted to 8.0 x 17-inch beadlock capable wheels (base Rubicon models run LT285/70R17 tires). Next, there’s a 1.5-inch factory suspension lift paired with specially tuned shock absorbers.

Capping it all off is a pair of axles running an even shorter 4.56:1 ratio. The 4.88:1 setup is a separate stand-alone option.

Between its tires with 1.7 inches of extra diameter and the lift kit, the Wrangler’s key off-roading dimensions are all improved with the Xtreme Recon kit. We’re told the Jeep Wrangler Xtreme Recon measures best in class in all areas (note Unlimited Rubicon/Rubicon 392 figures for comparison):

Not creepy-crawly enough for you? Then consider an additional option, also launching at Chicago: A 4.88:1 axle ratio. This even shorter (numerically higher) axle option is available with or without the Xtreme Recon package and with the 392. When paired with the six-speed manual, this pencils out to the highest factory-available crawl ratio ever, at 100:1 (92:1 with the automatic, or 63:1 on the Rubicon 392 with its less-extreme 2.72:1 low-range).

Be prepared to turn some higher-than-usual revs on the highway with that 4.88 setup: 60 mph will require about 2,100 rpm with the automatic, 2,250 rpm with the manual (those numbers drop to 2,000 and 2,150 with the Xtreme Recon package’s tires). For the record, the 4.56:1 ratio that comes with the Xtreme Recon package just slightly overcompensates for its 35-inch tires, so engine revs actually rise by about 100 rpm at 60 mph relative to that of the standard Wrangler Rubicon on 285/70R17 tires.

How Much and How Soon?

Jeep is holding its tongue on pricing until this kit formally debuts in July. That said, you can order a Jeep Wrangler Xtreme Recon now, with production of so-equipped models set to begin in August at the Toledo Assembly Plant. 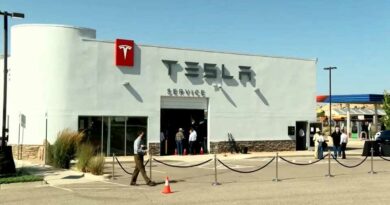 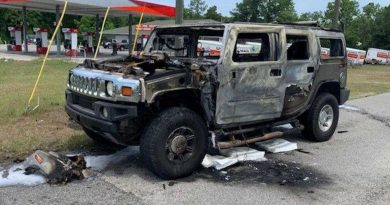 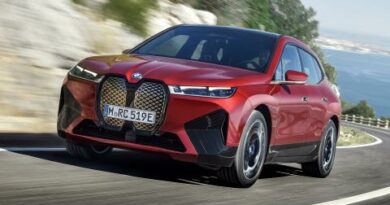