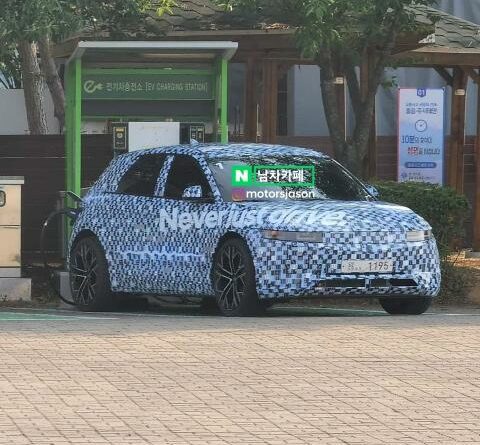 The Ioniq 5 N could feature a 584 BHP electric powertrain.

A heavily camouflaged test mule of the Hyundai Ioniq 5 N electric SUV has been spied internationally. The Ioniq 5 N will be the electric SUV’s range-topping model from Hyundai’s N Performance division.

As seen from the spy images, the Ioniq 5 N will carry forward the same exterior design as the standard model, albeit with a few N-specific updates. The test mule of the Ioniq 5 N can be seen sporting a newly-designed set of alloy wheels, which could make it onto the production version. The N-specific details will also make their way onto the interiors of the electric SUV, along with a few additional features and tech.

Hyundai is yet to reveal the specifications of the Ioniq 5 N. However, reports suggest that the car could come with an updated powertrain, producing around 584 BHP. The upcoming performance electric SUV is also said to be capable of accelerating from 0 – 100 km/h in 3 seconds.

The South Korean carmaker has announced its ‘N Day’, which is scheduled to be held on July 15, 2022. With Hyundai expected to make multiple announcements, expect more news on the Ioniq 5 N in the coming days. 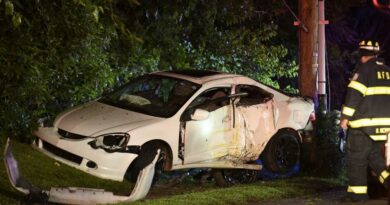 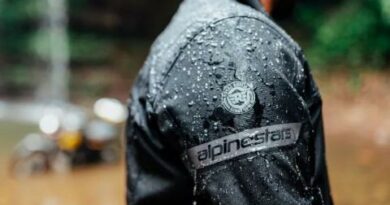 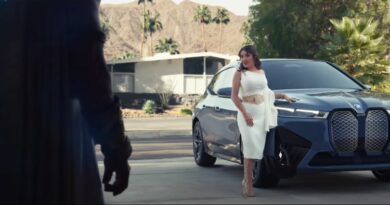 The Car Ads of the 2022 Super Bowl: Greek Gods, Robot Dogs, and the Return of Evil