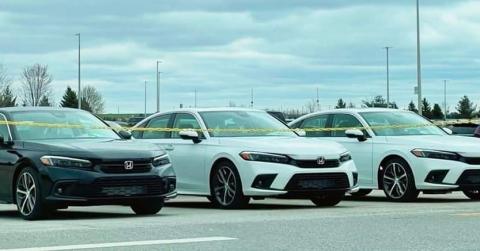 The 2022 Honda Honda Civic has been spied just days ahead of its official debut.

Honda recently released a single official image of its upcoming 11th-generation Civic sedan. The Japanese company also announced that all details of the new sedan will be revealed on April 28, 2021.

Now, just a couple of days ahead of its debut, the 2022 Honda Civic has been spied. The new spy images reveal more exterior details of the upcoming sedan, including the design of the front grille, the sleek LED headlamps with the integrated LED DRLs and the turn indicators. The images also give a glimpse of the side profile, along with its newly-designed alloy wheels.

Inside, the new Civic is said to receive a major update over the current model. This includes a revamped dashboard layout. The new Civic is expected to feature a large touchscreen infotainment system, multifunction steering wheel, wireless charging, ventilated front seats and plenty others as well. Reports also suggest that customers will get multiple upholstery options to choose from.

The 11th-generation Honda Civic is said to get two petrol engine options. The lower trims will come with a 1.5-litre unit, while the higher variants will get a more powerful 2.0-litre engine. The transmission options will include both manual and automatic, based on the trim level. 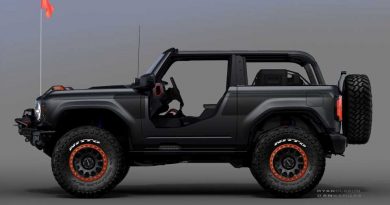 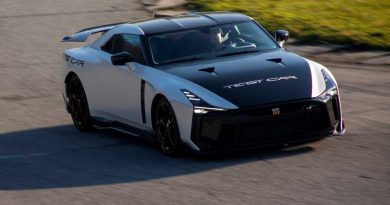