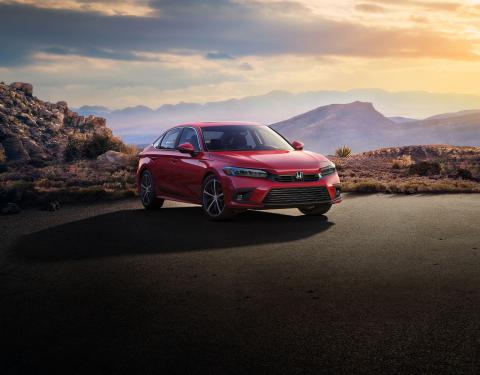 Honda has unveiled the first official image of the final production-spec version of the eleventh-generation Civic sedan.

The full debut of the 2022 Honda Civic is scheduled to take place on April 28, 2021. The Japanese carmaker will also share all the technical details along with more images of the car on the above-mentioned date.

In terms of design, the 2022 Honda Civic looks similar to the prototype version showcased late last year. However, there are a few changes, such as the addition of fog lamps on the front bumper and body-coloured ORVMs. The car also features dual-tone alloy wheels and chrome surrounds for the windows.

Honda is yet to reveal the interiors of the Civic. It is expected to feature a completely revamped dashboard.

The 2022 Civic is likely to use the same engine and transmission options as its outgoing model. 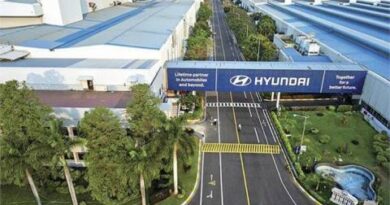 Hyundai keen to set up manufacturing unit in Haryana 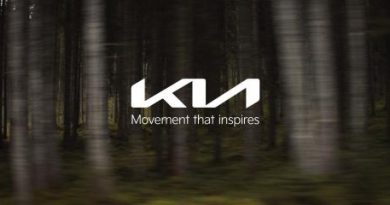