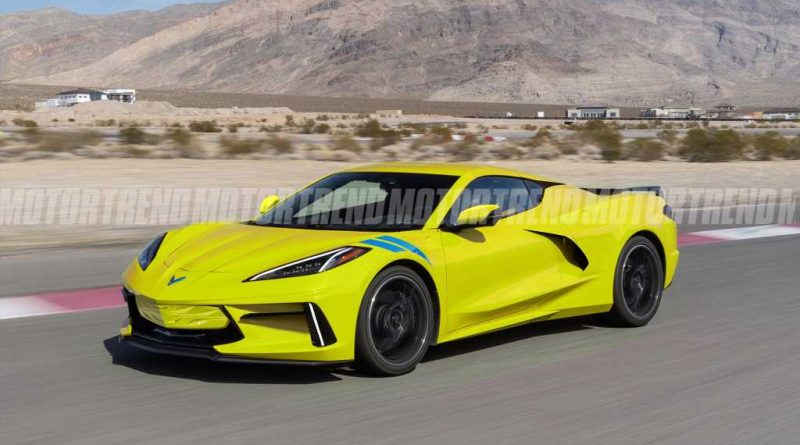 He wasn’t my favorite secretary of defense, but Donald Rumsfeld sure could spin a yarn. The exact context escapes me, but I’m still in awe over his “known knowns,” “unknown knowns,” and “known unknowns.” In the American political hogwash jargon lexicon, Rummy’s Rumsfeldisms rank up there with Bill Clinton’s, “That depends on what the meaning of ‘is’ is,” and Kellyanne Conway’s “Alternative facts.” I know, no religion or politics at the dinner table. I mention Rumsfeld because when it comes to performance variants of the mid-engine Chevrolet Corvette, we’ve been dealing with unknown knowns and known unknowns for years now.

However, thanks to an anonymous source—let’s call him/her “Deep Burble”—we know a lot more about the upcoming and totally badass Z06. And we have some solid intel on the even more outrageous ZR1. Plus, we have some solid confirmation that all five variants are coming—including a PHEV, a full EV, and the ridiculous Zora.

The point of this article is to lump together everything we know about them all in one spot. How good a source is Deep Burble? They nailed the fact that the 2022 Cadillac CT5-V Blackwing would have the supercharged LT4 and a manual.

First out the gate will be the Z06. We’ve been endlessly speculating about exactly what makes the new Z06 for many moons, but now we know: The Corvette Z06 will have a naturally aspirated 5.5-liter flat-plane crank V-8, just like the 1-2 finishing C8.Rs at the Daytona 24. But instead of only 500 hp like the corked-up racecar makes, the street car will produce between 615 and 625 hp. Torque output should be similar to the racecar, at around 480 pound-feet. This means that the C8 Z06 will make less horsepower than the C7 Z06. Get it all out now. We good? Mind you, the 6.2-liter LT4 V-8 needed a supercharger to spit out 650 ponies. The new Z06 mill will make more than 95 percent as much power au natural, and rev like a rabid squirrel all the way to 9,000 rpm. Are you getting Ferrari 458 Speciale vibes? I am. Also, rumor is Chevy benchmarked that very supercar.

The Z06 will also sport (optional) carbon fiber wheels, just like the Ford Shelby GT500 Carbon Pack and Ford GT. This will not be an inexpensive option. If you look at the Shelby’s $18,500 Carbon Pack, you get a wing, rear-seat delete, and a carbon dashboard, in addition to the wheels. Most of that money, therefore, pays for the carbon fiber rims. Expect to see (also optional) gigantic carbon-ceramic brake rotors, and some extra sticky flavor of Michelin’s world-beating Pilot Sport Cup 2 tires. The latest and greatest version of GM’s MRC 4.0 (Magnetic Ride Control) will handle damping duties, and the aero will be C8.R-like.

Yes, there’s going to be a Corvette ZR1. Chevy will mutate the Z06 into the ZR1 by plumbing two turbochargers into the aforementioned 5.5-liter flat-plane V-8. Horsepower will be in the 825 to 850 range. McLaren’s already figured out how to squeeze 804 hp from its flat-plane twin-turbo 4.0-liter V-8 in the Elva. The engine masters at Chevy should have no problem extracting a bit more power than the kids in Woking with an extra liter and a half of displacement to play with. Torque should be ungodly.

Beyond that, we know nothing more about the future ZR1. Price should start in the $120K neighborhood, similar to the C7 ZR1.

There will be a Corvette Hybrid—well, two actually, but let’s concentrate on this one. Probably called E-Ray, expect the Hybrid C8 to be an AWD plug-in hybrid (PHEV) with two motors on the front axle, and possibly a third motor pancaked between the dual-clutch transmission and engine. Kiss the frunk goodbye, as that space will be used for the front traction motors and batteries.

What will the engine be? Our source didn’t have any new info for us on this one, other than to confirm that it’s coming. But our educated bet is that the PHEV will rock the Z06’s 5.5-liter NA V-8. Why? The LT1 in the base C8 is a fine old pushrod workhorse, but by the time this PHEV hits dealers, it’ll be old. Very old. An engine that’s a decade newer will have better engine management software, and we’re thinking that would better complement (and future-proof) a modern C8 hybrid. Like, quicker computers and stuff—I’m not a scientician.

But maybe not. We’ve heard other rumors that the LT1 will stick around, in detuned form. Hey, it’s a known quantity, right? It’s less likely, but maybe Chevy will go all BMW i8 and stick a V-6 or even an inline-4 behind the driver? We just don’t know. Yet.

But as you’ll read in a bit, there’s good reason to think the hybrid will use the Z06’s V-8. As for power, I figure the hybrid will slot in between the Z06 and the ZR1. A total system output of 775 hp feels about right. $100,000 for such a machine makes sense. Would there be room for a less expensive Corvette Hybrid with a non-V8? Oh yes, especially where it snows.

Have you heard? General Motors would like to sell totally emissions-free cars by 2035 and be carbon neutral as a corporation by 2040. You can’t achieve those goals with big, fat gas-burnin’ V-8s, can you? Hence, an all-electric Corvette. Could the electric C8 Corvette be called E-Ray? Yes, it could be—but the important part is, we’re sure it’s coming, and it’s safe to assume that the technology in the C8 Hybrid will be shared with EV. In other words, you use the same motors for the front wheels, and simply power them with a larger battery pack. Price? Probably less than the ZR1 as the C8 EV will use powertrain pieces from other GM electric vehicles. When does it arrive? 2024 is a good guess. All we know for sure is, an EV C8 Corvette is imminent.

Woo! Meet Chevy’s 1,000+ horsepower hypercar. We’ve been writing about the 2025 Corvette Zora for years. No, really—since August 2014. The Zora will use the twin-turbo V-8 from the ZR1 and the hybrid system from the hybrid—E-Ray or whatever it ends up being called. If you figure on 850 hp from the gas engine, and 150 hp from the EV components, that gets you right to 1,000 hp. What if each motor produced 150 hp? That would be 1,150 hp. Yes, we’re speculating, as Chevy is super tight-lipped about this monster C8.

You can start to see the logic behind what the Corvette team is up to. By having the various power units effectively plug and play/mix and match with each other, you get a cost-benefit that keeps prices down across the range. It makes for some very fun math: Z06 engine + front-wheel motors = Corvette Hybrid. ZR1 engine + front-wheel motors = Zora. Hence the Zora might start at the relatively cheap price of $150,000. That’s what Deep Burble’s telling us, at any rate. 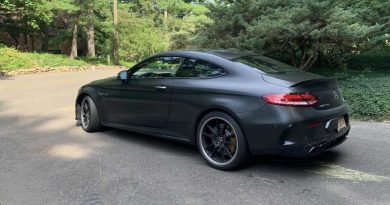 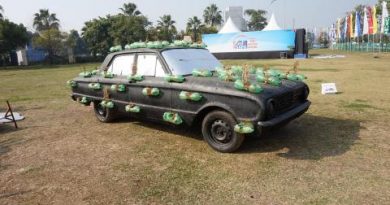 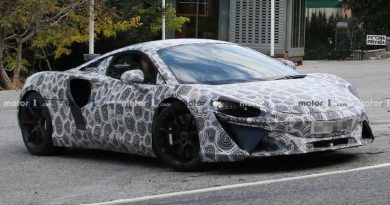 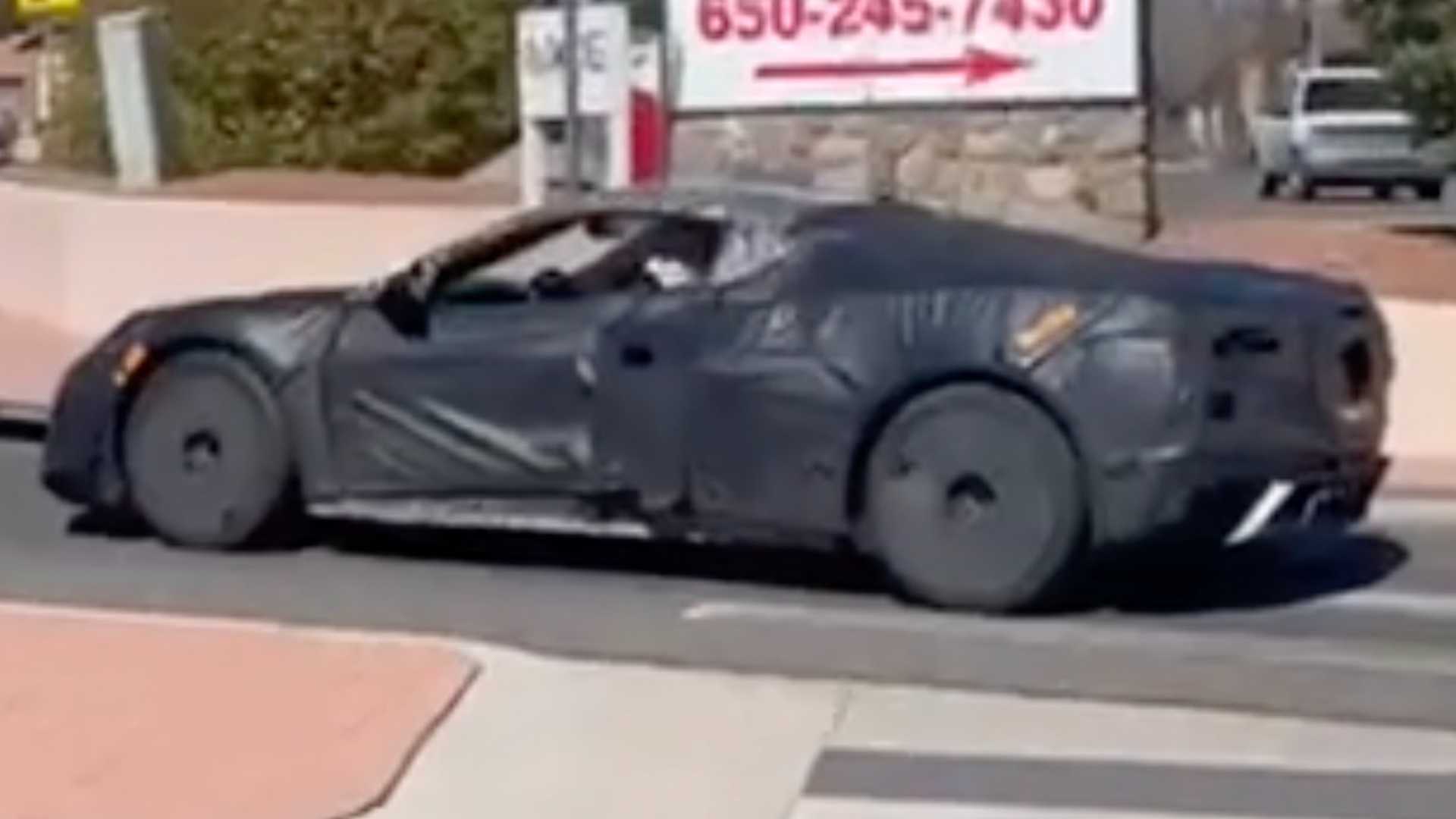 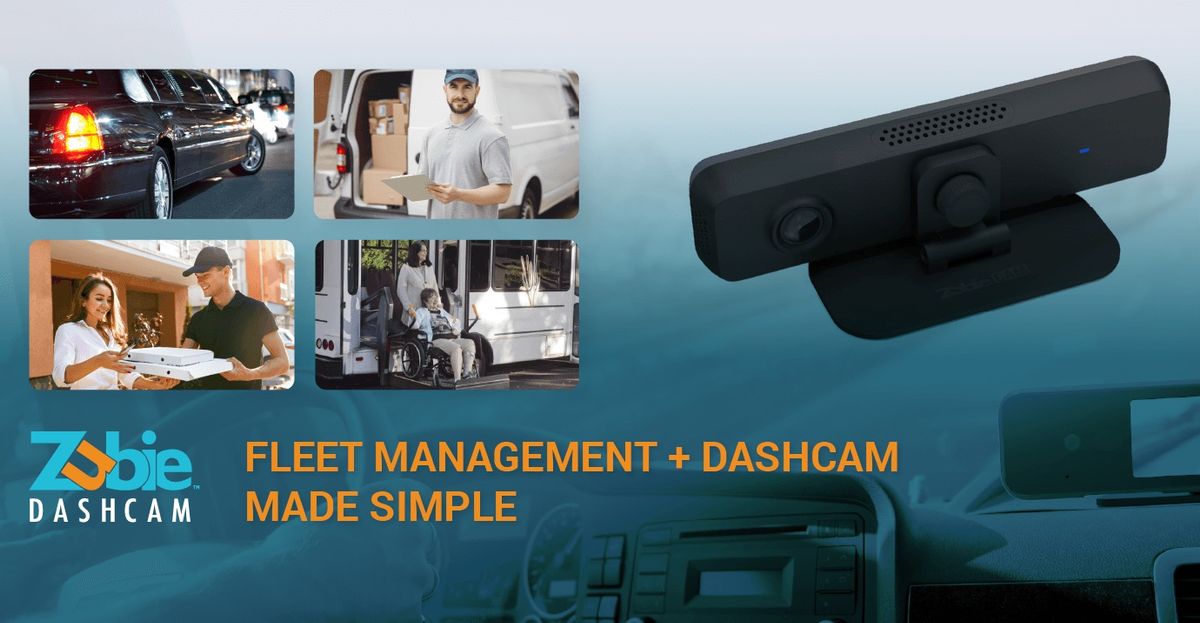 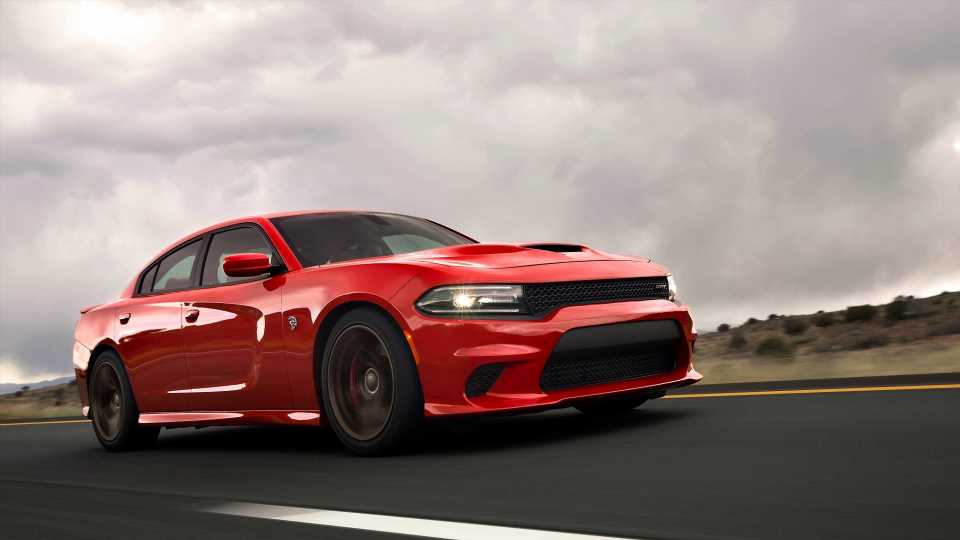 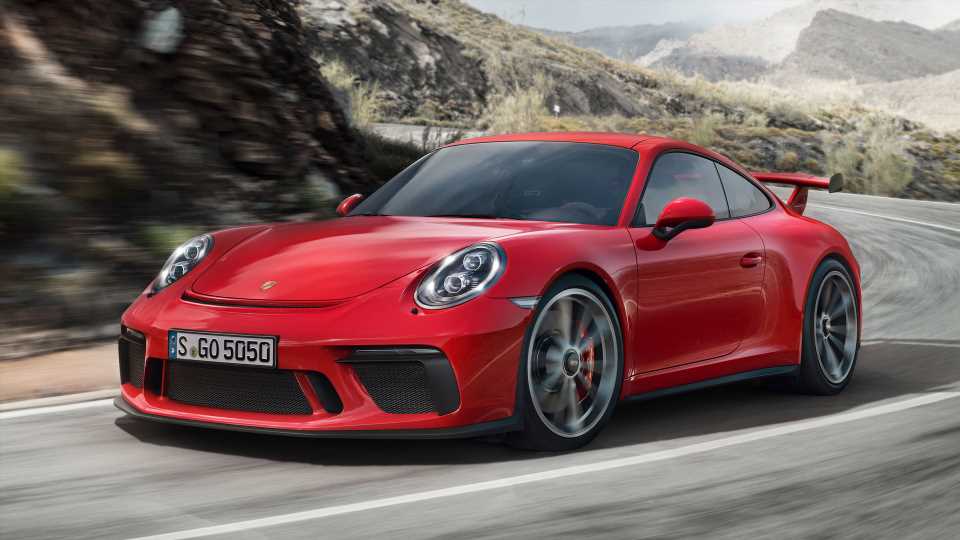