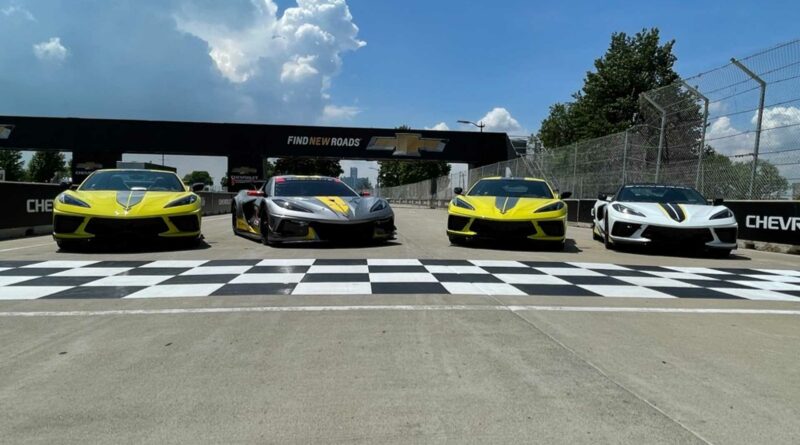 They come with a car cover that looks like C8.R racer.

The 2022 Corvette Stingray IMSA GTLM Championship Edition arrives to celebrate the C8.R race car’s dominance during the 2020 IMSA WeatherTech SportsCar Championship season. The special model is limited to 1,000 left-hand-drive units that have styling to resemble the successful competition version. A convertible example is serving at the pace car for the 2021 Detroit Grand Prix.

The IMSA GTLM Championship Edition starts with the 3LT trim with the Z51 Performance Package. The package adds $6,595 to this model for a net price of $87,085 for the coupe and $94,085 for the convertible. 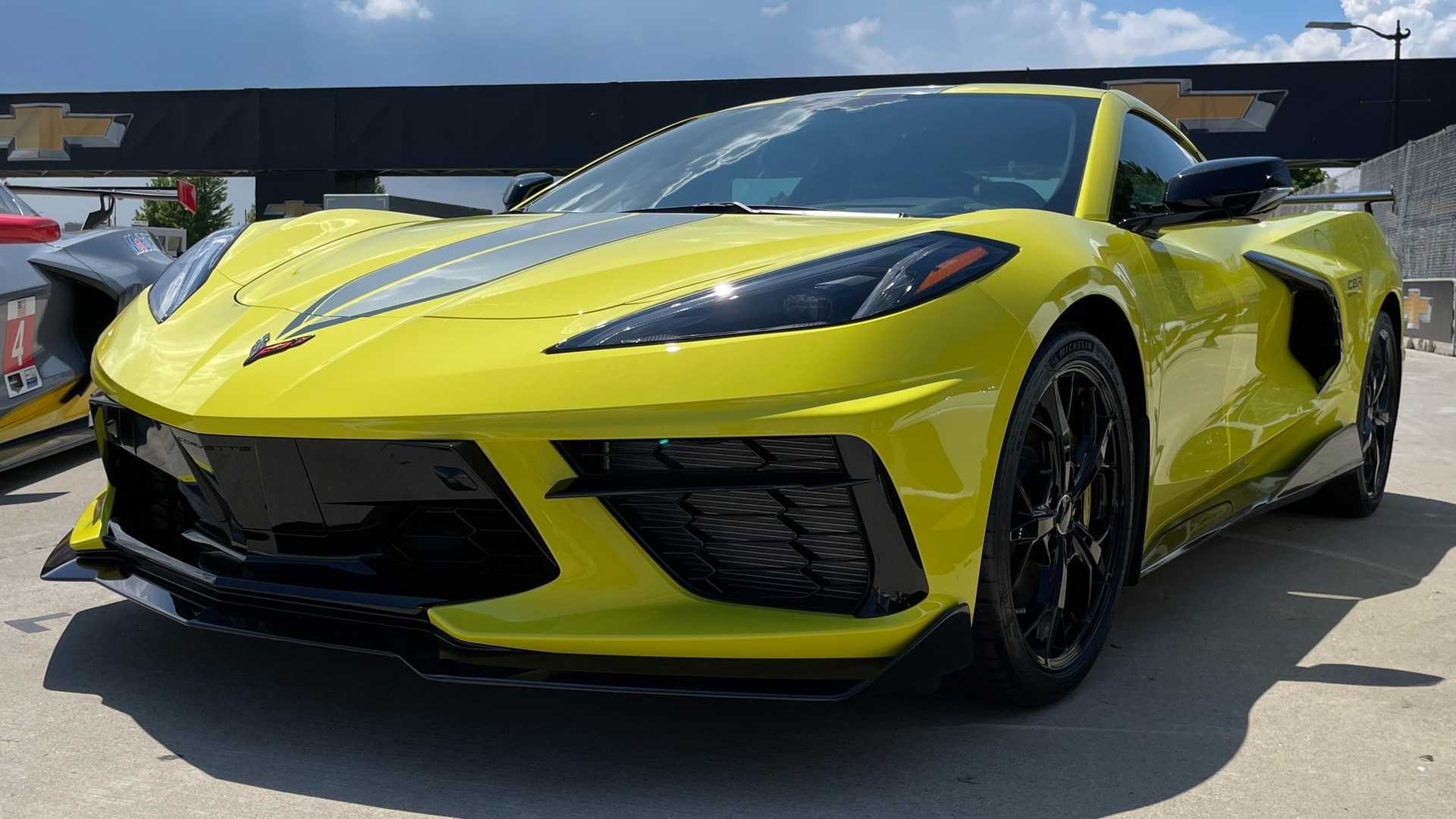 The special edition comes in Accelerate Yellow with gray graphics or Hypersonic Gray with yellow touches. Regardless of the color, the special model has a high-wing spoiler with a Carbon Flash finish, yellow brake calipers, black wheels with the Corvette Race Jake logo on the center caps, Carbon Flash mirror caps, black side rockers, and splash guards.

The interior comes in either Strike Yellow or Sky Cool Gray to match the exterior. The special edition comes standard with GT2 seats but the Competition Sport chairs are an option. They also have yellow seat belts and a numbered plaque.

As a final touch, the special edition Corvette comes with a car cover that has the design of the No. 3 or No. 4 Corvette C8.R race cars.

The 2022 Corvette coupe will start at $62,195 (including destination), and the convertible will be $69,695. Production for the new model year will begin late in the third quarter of 2021. Chevy recently stopped ‘Vette assembly early due to parts shortages. 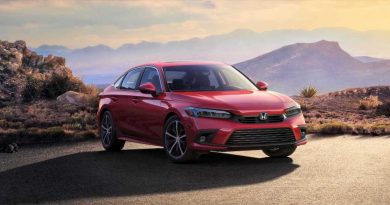 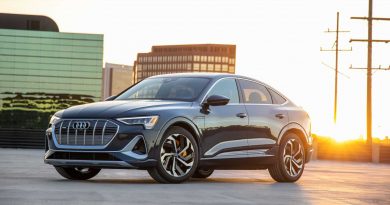 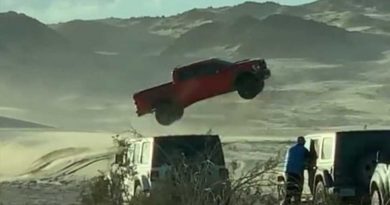