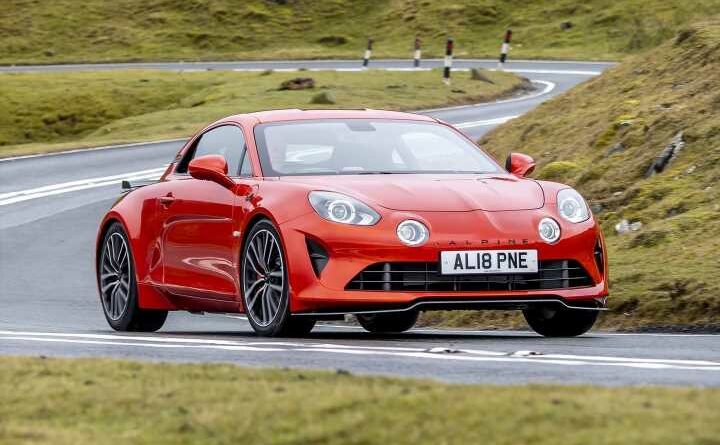 There aren't many years left for the petrol-powered A110; good job it's better than ever

Arguably the biggest achievement of the Alpine A110 was just how well sorted it was from the get-go. It drove like Alpine had been back making sports cars for years, not resurrected as part of an ill-fated Caterham collaboration. With the obvious caveats that come from a mid-engined car of its small size, the A110 was practically without flaw. And pretty marvellous as a result.

Well, apart from one teeny-tiny thing: the interior was a bit naff. Oh sure, the driving position was great, the layout mostly made sense and it was far comfier than many imagined – but accessing any kind of information or entertainment from the A110 was frustratingly difficult. It wouldn’t hold a radio signal, pairing a phone was harder than it should have been and the navigation was shonky. Given the quality manifest in the rest of the Alpine – and the price charged for it – the infotainment felt like a letdown; not a total dealbreaker, perhaps, but not as good as it should have been, either.

Enter, then, the 2022 A110. Now four years old and with less time than that left on sale, the dinky Alpine is due a facelift. And along with some extra power and new options – more on which in a sec – the central seven-inch screen has now been updated with CarPlay and Android Auto compatibility. Thank goodness. While this isn’t normally the place to dwell on new car tech, it’s worth pointing out the difference smartphone mirroring makes. Now listening to a podcast in an A110 isn’t a battle of wills between you and the car, making a call isn’t like completing the Crystal Maze and there’s the option of navigation with clear, concise directions and a legible map. The display feels a bit small for all the icons compared to most other CarPlay-equipped models, it doesn’t yet work wirelessly, and no buttons makes it hard to escape the smartphone screen (think about checking the Alpine Telematics) but the integration is a noticeable improvement. If not a car to actively enjoy because of its infotainment, the A110 is no longer spoilt by it.

And this being an Alpine, there is an enormous amount of entertainment to be had – in case you hadn’t heard. The launch event for the 2022 cars featured all three new models (standard A110, GT and S), but we’ll focus on the most expensive, 300hp S here, as the model with the most significant changes.

The S was always a curious variant, as it tightened up and hunkered down a car lauded for its pliant road manners. For some, this writer included, the additional firmness on road was an acceptable compromise for the sharper track performance, but even by Alpine standards there are precious few around. For this facelift, there’s the option for S customers to make their top-of-the-range car stand out that bit more. The aero kit seen here is said to both boost downforce (60kg at the front, 81kg at the rear) and reduce drag, taking the top speed to 170mph for the first time, the racing seats are superb and the microfibre upholstery with orange stitching creates a mini-supercar aura. Yes, it’s all optional on a £60k car, but does help the S forge its own identity in a range of three quite similar models.

The biggest change, however, is one that you’ll have to look hard to see, and that’s the Michelin Pilot Sport Cup 2 tyres now on the extras list. Truth be told, you’ll not notice another eight horsepower to 300hp or the aero advantage at road speed, however smart the spoiler looks. But the Cup 2s make their presence felt immediately, lending more weight to steering that can feel a bit light and injecting extra urgency into the Alpine’s front end. They would surely be mega on track, and the slender kerbweight means an owner wouldn’t be chomping through a set of very expensive Michelins every track day. Granted, some might bemoan a change that gives the Alpine more purchase on the road, but the A110 never really felt like a car for naughty little skids off roundabouts anyway.

Though 50 per cent stiffer springs, 100 per cent tauter anti-roll bars and dampers “adjusted accordingly” have always made the S sound unbearable, the reality is different. By every other sports car standard bar Alpine’s, it’s supple, accommodating and tremendous on a British road, while also boasting that additional track prowess, and, thanks to a new raft of options including the Fire Orange paint and rowdier exhaust, the sort of allure it could never claim previously. A Porsche 718 Cayman simply doesn’t appeal as much as this this car. That said, an A110 S with an options spend like this one is more than £70k, and that takes you to six-cylinder territory. Which requires a much lengthier thought process.

It says much of the A110 S’s edge that the other Alpines feel almost lazy by comparison. This is all relative, of course, and doesn’t take long to readjust to the regular model’s way of doing things. The fact that the new base car – there’s no Pure now, just A110, GT and S – hasn’t been altered beyond the interior tweaks speaks to its initial brilliance. They’ve not changed a thing, because you wouldn’t want to change a thing.

The A110 so smartly extols all the virtues car people bang on about that it’s a shame they aren’t more widely adopted. A small, lightweight car is easier to place on the road and uses up less room, making even narrow lanes exploitable; it also means that an engine capable of shooting it to 62mph in 4.5 seconds can also return 40mpg; and it means that the Alpine can ride comfortably, because there’s not an enormous, hefty body to tack down. In a world of 15-setting dampers on a Skoda Octavia, active anti-roll bars, four-wheel steer and brake by wire, the joy of something as refreshingly simple – yet expertly engineered – as the Alpine is greater than ever. It suits a sunny afternoon in the British countryside as well a pub lunch, flowing with the tarmac and gliding over imperfections in a manner that remains unmatched.

Of course, it’s still a detail or two from perfection. The powertrain has never been one to savour, despite the oddly endearing exhaust gurgle, and recent experience of the BMW M240i shows how a more emotive (and just as effective) pairing of engine and gearbox can be bought for less. The 718’s equivalent four-cylinder and dual-clutch still feels of higher quality to the Alpine’s, too. And without any chassis changes, there are those very rare moments where the car feels like it could do with a tad more control – but the aftermarket remains on hand to sympathetically address that as required. Overall, the A110 remains a superb little sports car.

Spoiler alert: it’s more of the same for the GT, with that feel of a car crafted by people who love driving, down to details like the brilliant brake pedal feel that’s can be overlooked. The plusher interior always works better in person than in the pics, with the best seats of all three and real feel of boutique luxury with the lashings of leather and Focal audio tweeters dotted by the windscreen. Whether buyers want that much opulence in their lightweight sports car is another matter, but that shouldn’t take away from a lovely driving environment. Not least now your phone can be plugged in and not given another thought.

As with the limited-edition Legende GT driven last year, the new car presents a fairly compelling double act of S power (now up to 300hp, meaning 0-62mph in 4.2 seconds) with the fluidity of a standard A110. It remains tremendous, no doubt, but back-to-back with the other two Alpines reveals a car seemingly less settled; which is bizarre, given the spec sheets show identical optional wheels on both A110 and GT. But it didn’t deliver quite the immediacy of an S or the flow of a standard car. By a tiny margin, yes, but a margin nonetheless – weird.

And yet the GT still ranks as one of the best cars I’ll drive in 2022, because that’s just how good the A110 is. There’s no such thing as a bad Alpine – you choose one according to personal preference, and will most likely love every second. Though all impressed on a sunny afternoon in Oxfordshire, it was the S’s star that shone most brightly, and not just because of the paint. It now feels elevated from merely faster, firmer A110 into a serious little sports car, not unlike the Cayman and Boxster T, in fact. It’s even quite a lot of money, just like the Porsches…

We can only hope that this latest (and most likely final) raft of updates for the Alpine range has the desired effect. Because this car undoubtedly deserves more sales success than it’s previously enjoyed. With something as simple as smartphone integration, there’s no reason why an A110 couldn’t be used, appreciated and enjoyed every single day. It remains hard to think of a better sports car to do that in, frankly. And the electric Alpine will have to be sensational for that opinion to change. 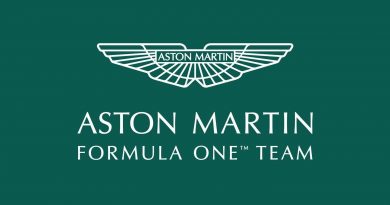 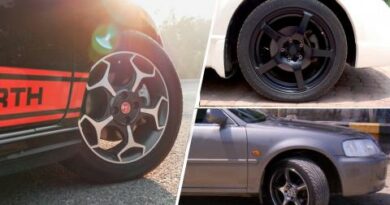 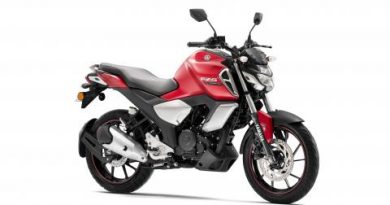