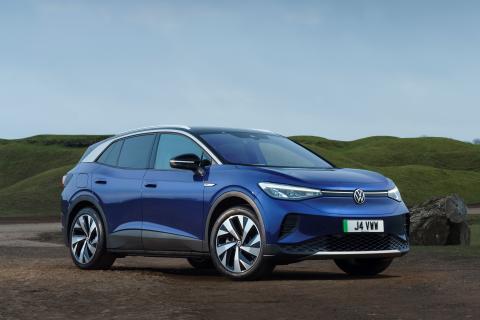 The 2021 World Car Awards have been announced. The awards consist of various categories for car design, luxury, performance and Urban cars along with the most prestigious world car of the year as well.

Vehicles eligible for the World Car of the year awards must have a production of over 10,000 units per year and should be on sale in at least two continents. The vehicles are judged on various factors and scored by over 93 international jurors.

This year, the Volkswagen ID.4 has won the World Car of the year award. The electric SUV beat the likes of the Honda e and the Toyota GR Yaris to take the top honours. The Volkswagen ID.4 is the brand’s first-ever fully electric SUV and is based on the new Modular Electric Drive Matrix (MEB) platform. The car is currently on sale in Europe, China and the US markets.

The Land Rover Defender won the World Car Design of the year. The latest generation of the iconic SUV is offered in two variants (90 & 110) and is also on sale in the Indian market. The Defender came out on top in the final round, which included the Honda e and the Mazda MX-30.

The Honda e won the World Urban Car of the year. The small quirky electric hatchback from Honda took on the Toyota GR Yaris and the Honda Jazz in the final round.

The 2021 Mercedes-Benz S-Class won the World Luxury Car of the year. The latest iteration of the S-Class secured the highest score in the final round, beating contenders such as the Land Rover Defender and the Polestar 2. 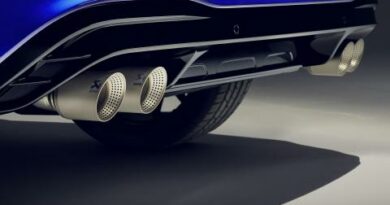 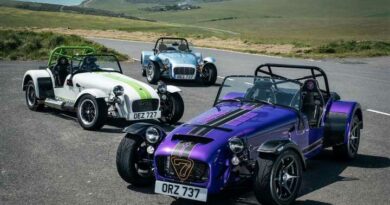 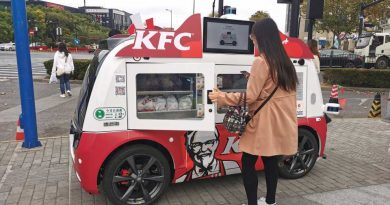