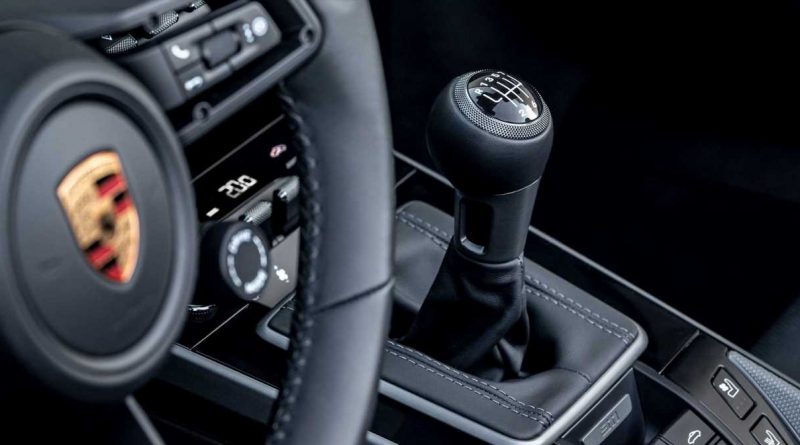 A laundry list of options from the Porsche 911 Turbo S have trickled down to the rest of the 992 Series, plus a few new inclusions aimed at making daily commutes more livable.

The biggest get has to be the expanded availability of the seven-speed manual, but that’s thus far reserved for European customers who still prefer be-clutched vehicles in greater numbers than we do. Still, don’t panic just yet. Porsche hinted in the past that the U.S.-spec Carrera S and 4S models would also be made available with manual options later on.

If it works out like it’s supposed to in Europe, optioning your prospective 911 with the Sport Chrono package opens it up to the no-cost option of choosing either the PDK dual-clutch or seven-speed stick. You’ll also get the associated track goodies, plus a new tire temperature display and some updated ambient lighting options.

Also new is the InnoDrive and Smartlift features announced on Monday and available on any 911 equipped with a PDK. InnoDrive basically meshes with the car’s adaptive cruise control to estimate curvature and elevation changes, allowing it to adjust speed for the road ahead. This isn’t self-driving by any means, but it gets the 911 a half-step closer by baking in automatic emergency braking and traffic jam assist. It’s also supposed to have higher limits — existing as a sporty alternative with multiple modes to the basic adaptive system.

Still, the system seems more at home on a Panamera or Cayenne than the brand’s most iconic driver’s car. While low-speed crawling and adaptive cruise control are desirable inclusions, who wants to hustle their 911 around corners with a computer calling most of the shots?

Smartlift seems more desirable, even if it’s similarly unnecessary. Instead of having to manually lift the front suspension (with a button, the horror) of the 911 to get over bumps, the feature works with GPS to map out every place you’ve done so previously. It then uses that data to predict when you’ll need some extra height to avoid pulling your own bumper off when exiting the office parking lot.

Sound good? Thank Porsche, because it’s now standard on all PDK-equipped 911s with the lift system. Hate it because it’s another reminder that your positional data is nobody else’s business? Again, thank Porsche.

Other new niceties include some quilted leather options that used to be Turbo S exclusives. Performance lunatics will also be able to add that car’s lightweight glass option (saving a whole 8 pounds). That’s in addition to some very minor changes across the entire lineup. Obviously, the Carrera S and 4S are getting the best of what used to be limited upper-echelon 911s. What Porsche is really doing is just expanding the already extensive list of options that help it make a mint on every vehicle purchased.

Pricing starts at $113,300 (plus delivery) for a bare-bones Carrera S missing any and all features we’ve listed. However, you can still theoretically procure a 911 for under six figures if the dealer owes a favor and you feel you’ll be happy with 379 horsepower (Carrera S comes with 443 hp). You also won’t be able to select any options on that car. Still, if you’re in a situation where you’re having to compromise significantly on your Porsche, maybe you should be shopping elsewhere.

a version of this article first appeared on TTAC 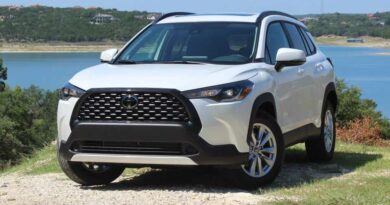 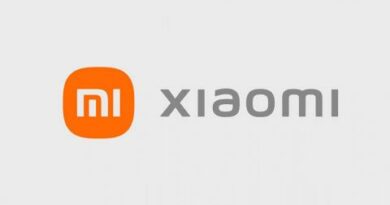 Xiaomi to set up its first electric car factory in Beijing