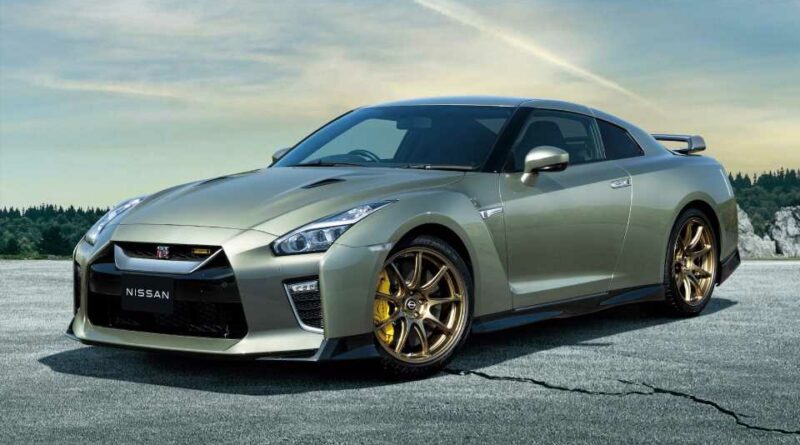 Not one to completely replace a car too early, Nissan is still updating and trotting out special editions of its now-ancient R35 GT-R. Almost 14 years into the model’s production, the company is introducing the 2021 Nissan GT-R T-Spec, a very limited, special version of the flagship performance car. Nissan says the letter “T” was chosen here to denote “traction” and “trend.” The traction part I understand, but trend? Really?

Anywho, the T-Spec gets wider front fenders from the old GT-R Track Edition, forged Rays wheels that can be painted gold, a rear spoiler made of carbon fiber, and carbon-ceramic brakes with brake air guides borrowed from the even higher-performing GT-R Nismo. However, Nissan says the T-Spec’s most notable aspect is the fact that it comes in a choice of two iconic GT-R colors: Millennium Jade and Midnight Purple. 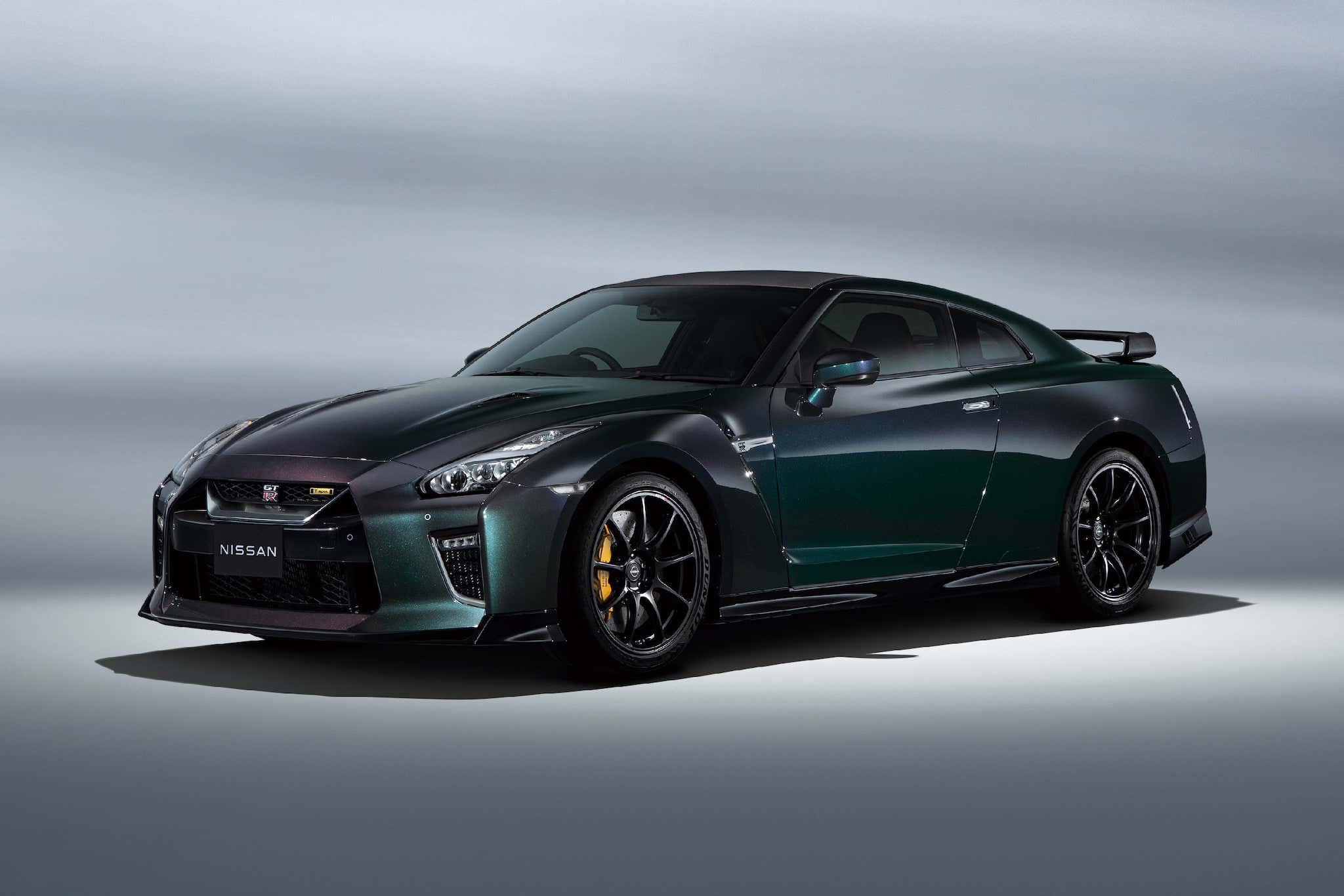 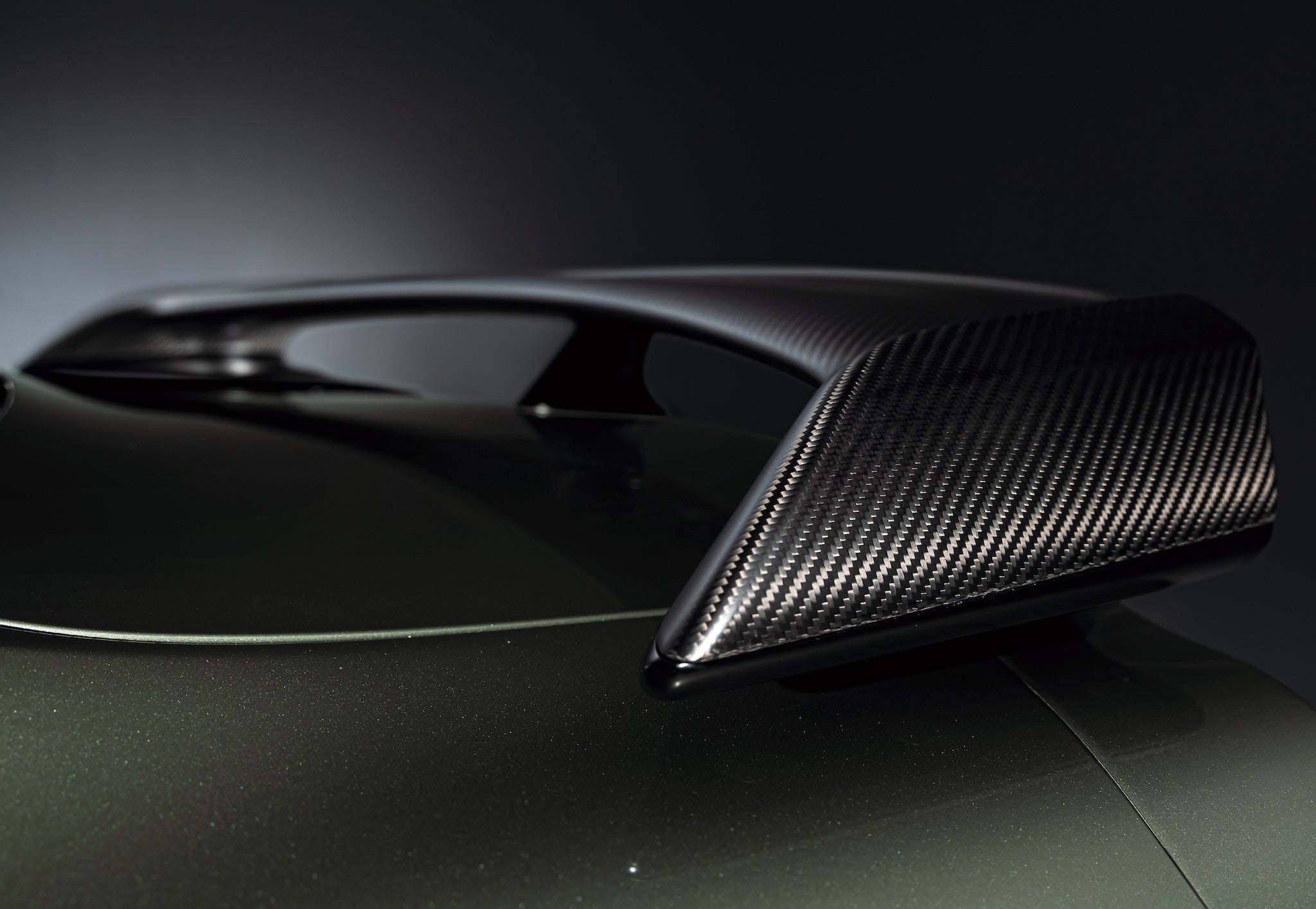 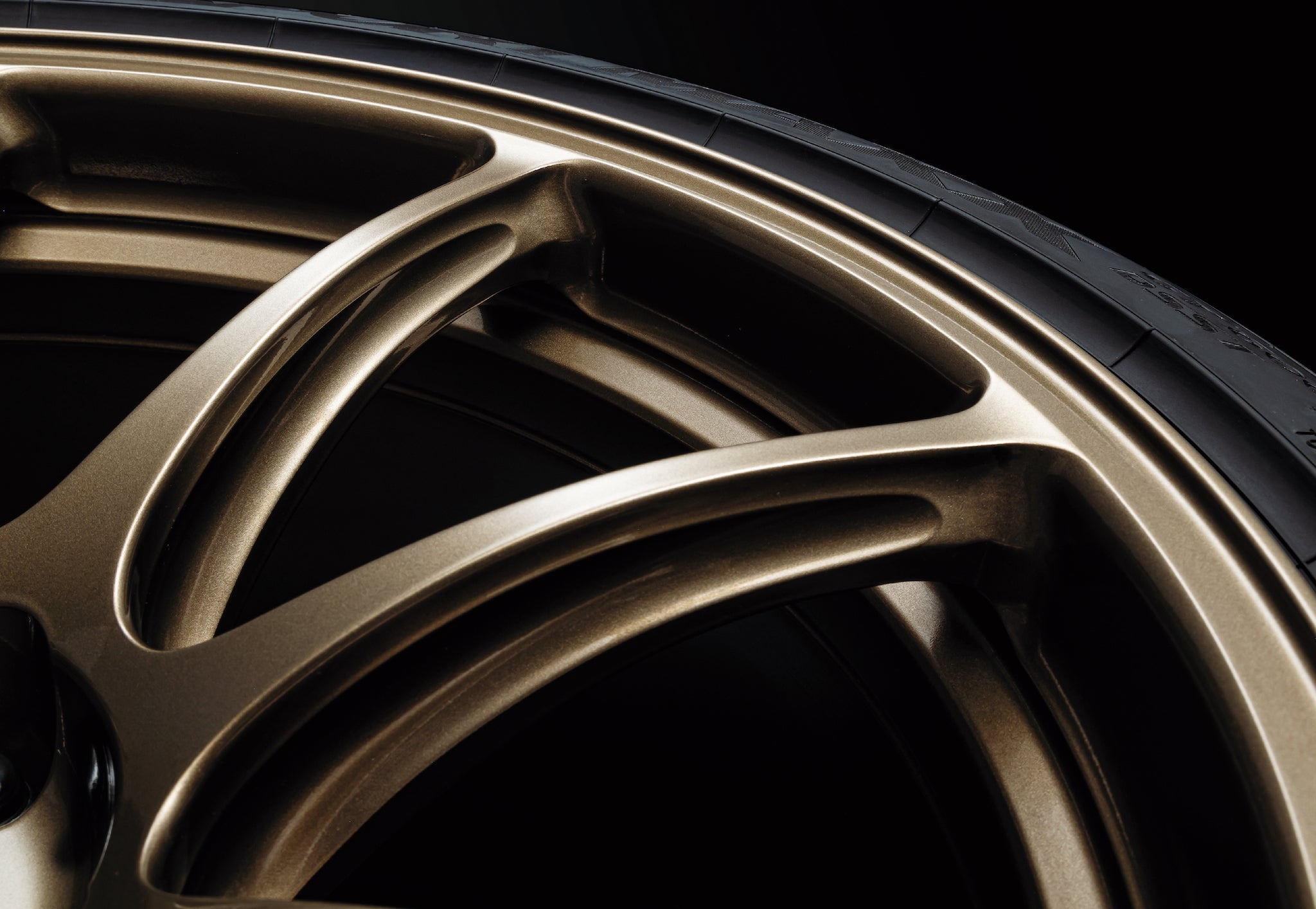 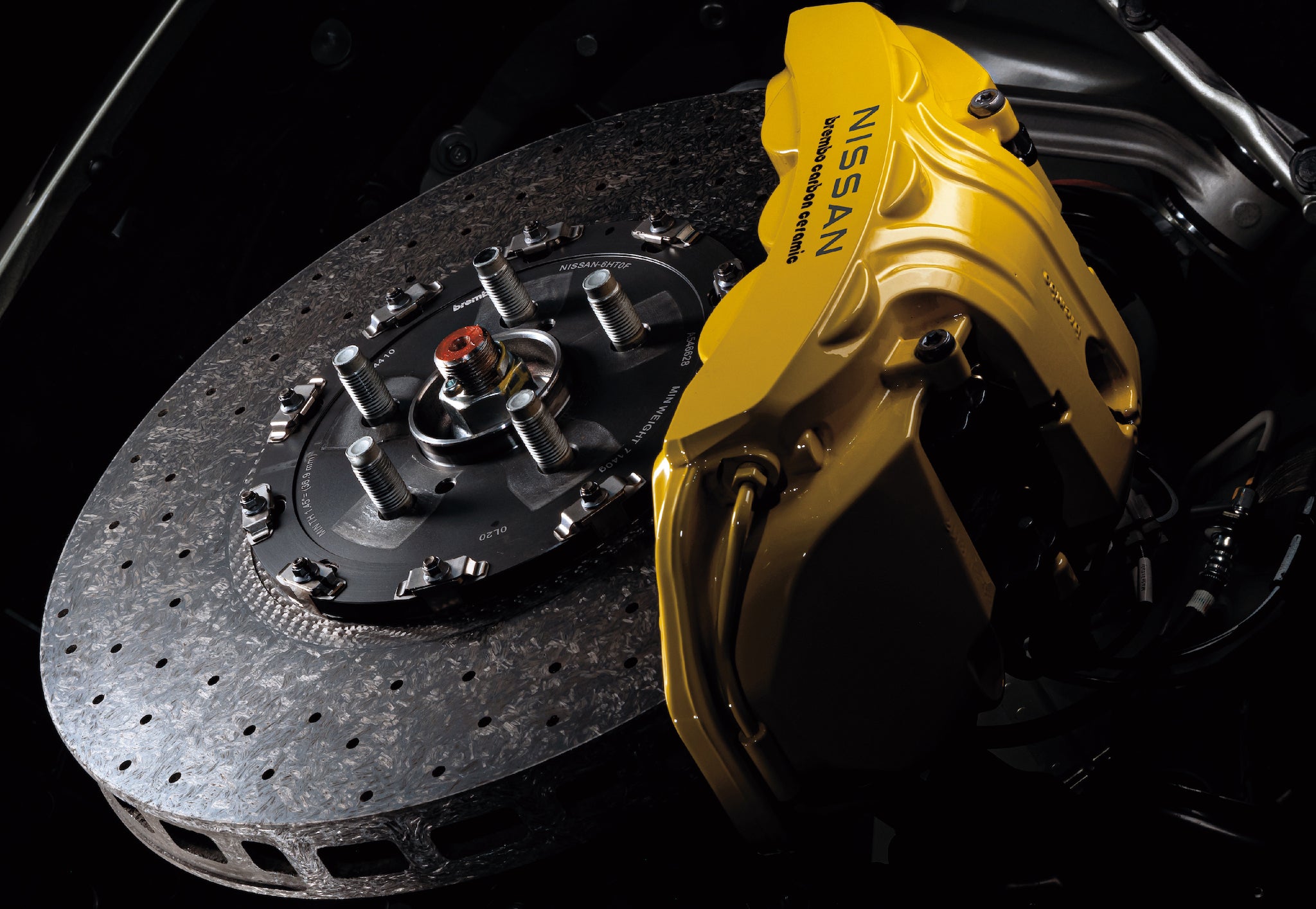 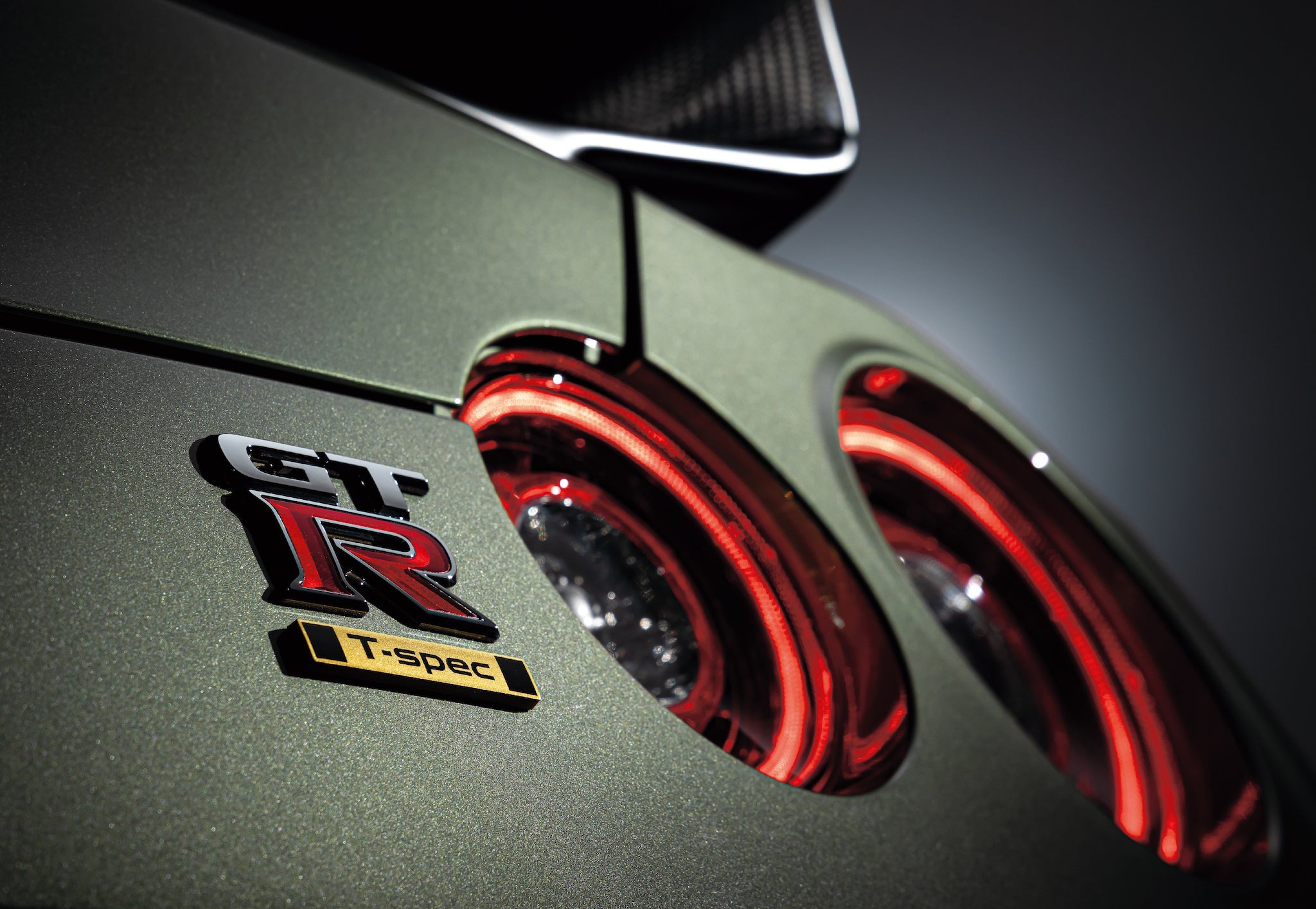 JDM fans will likely recognize Millennium Jade as the same shade of light green seen on the R34 Skyline GT-R V-Spec II Nür. Just 156 out of the 718 Nürs ever made were painted Millennium Jade and the new T-Spec will apparently mark the first time it’s offered on a GT-R here in the U.S. The new Midnight Purple paint, however, isn’t an exact match of the iconic Midnight Purple from the R34 V-Spec but is rather a “modern interpretation” of that hue. On the inside, surfaces have been turned Mori Green while the headliner is made from Alcantara.

Godzilla’s powertrain goes unchanged for the T-Spec, with the same 3.8-liter, twin-turbo V6 sending the usual 565 horsepower and 467 pound-feet of torque to a six-speed dual-clutch automatic gearbox and all four wheels.

The 2021 Nissan GT-R T-Spec will cost $140,285 and be limited to just 100 units worldwide. How many of those will be allocated to the U.S. is unclear but we’ve reached out to Nissan for clarification and will update this story when we hear back. 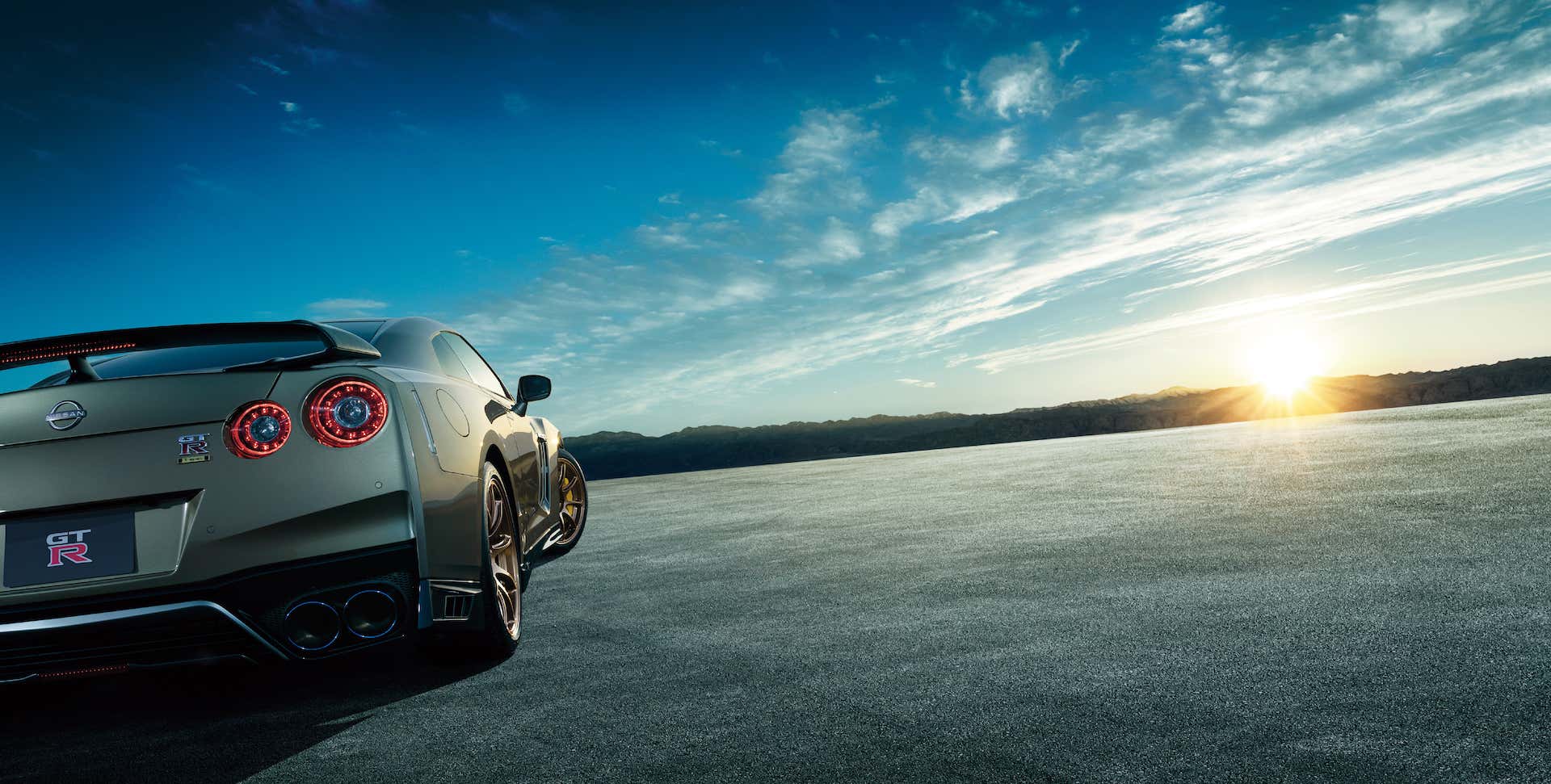 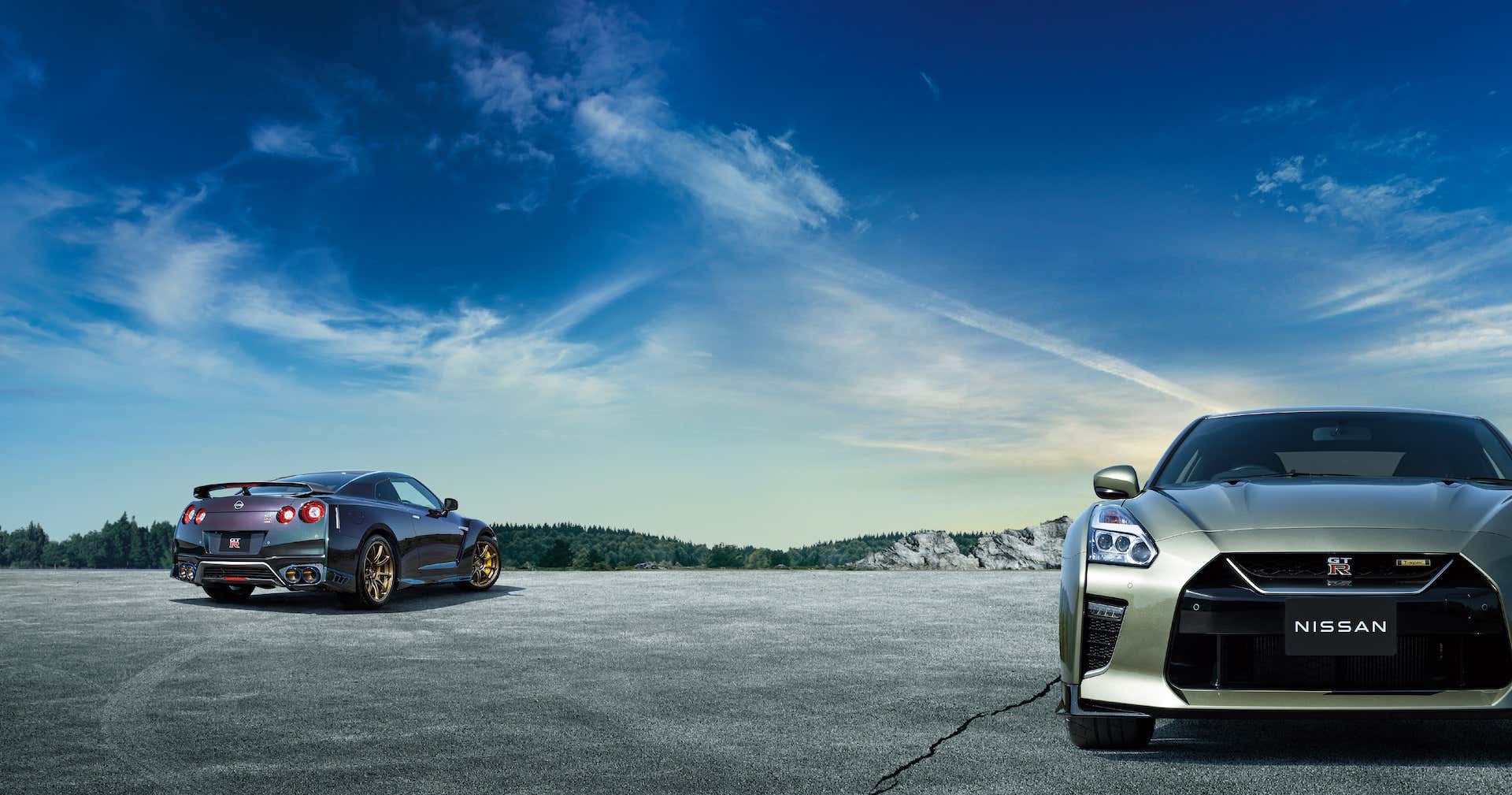 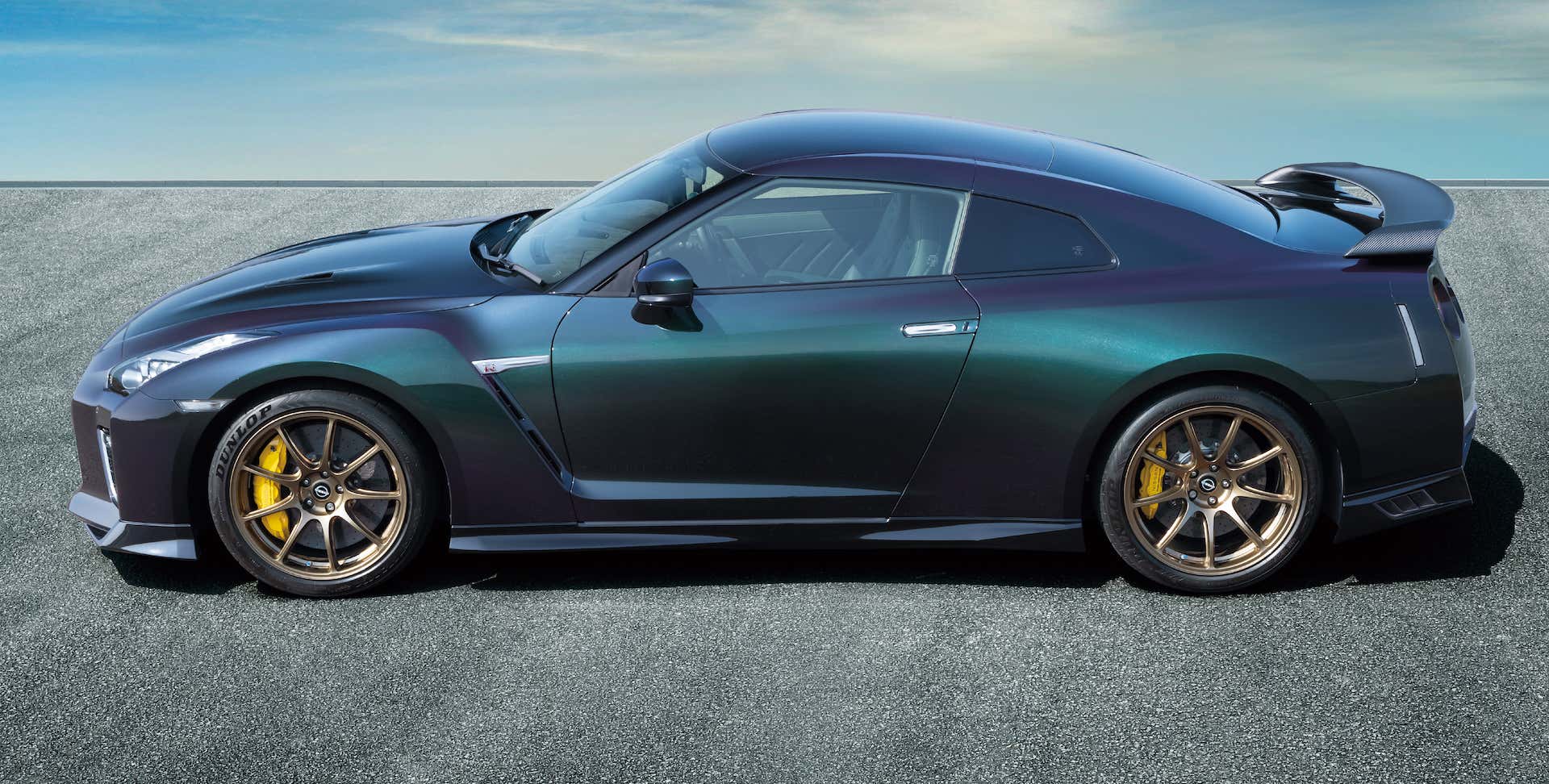 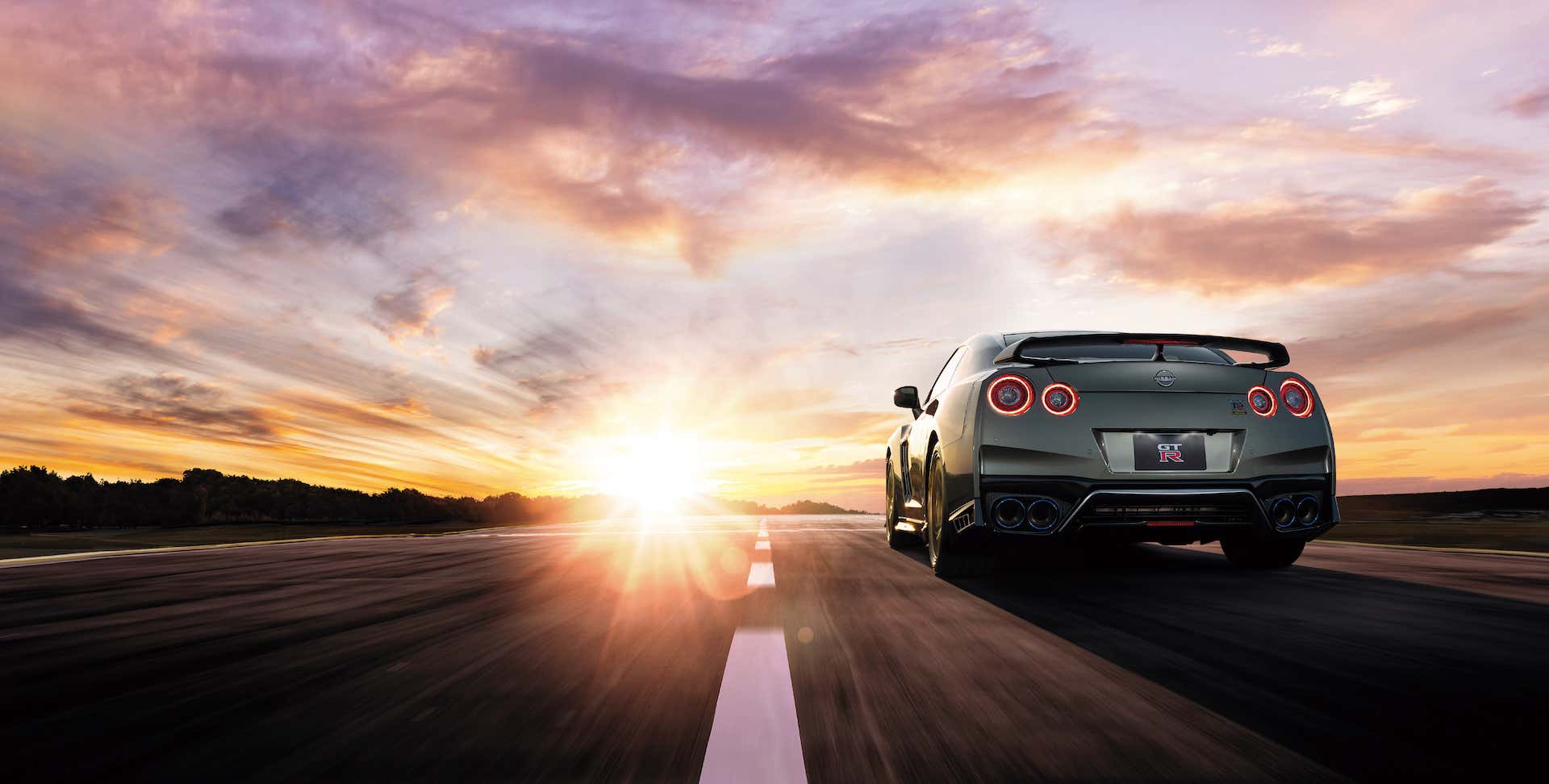 Got a tip or question for the author about the GT-R T-Spec? You can reach them here: [email protected] 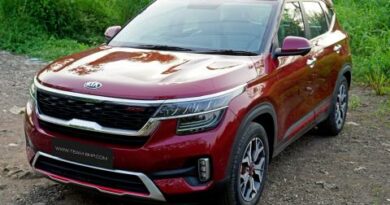 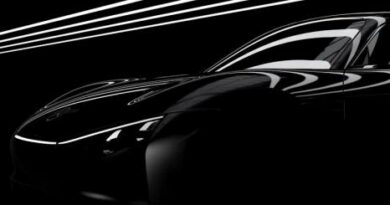 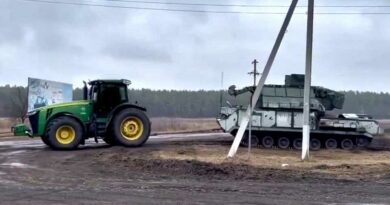