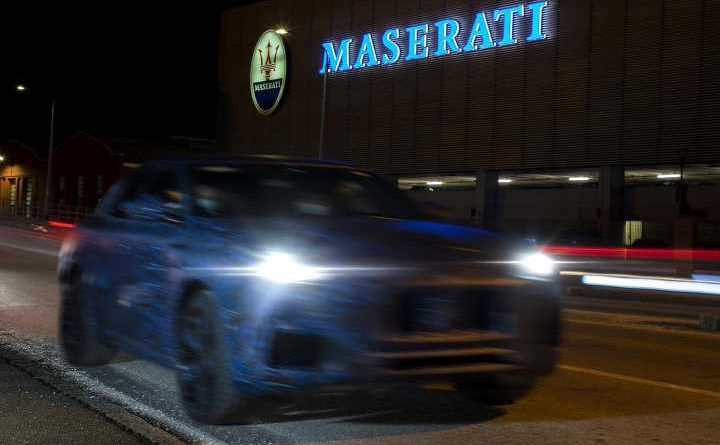 In case you'd forgotten, the next couple of years are to be momentous for Maserati. Not only is there a proper mid-engined supercar to look forward to in the shape of the MC20, there's a whole new 13-car range of Maseratis to follow. We've heard about many a Maserati rebirth in the past, but this time really feels like it should be a significant step forward. There's going to be plenty to talk about, that's for certain.

Predictably, SUVs form a significant chunk of the new product offensive, and this Grecale is the one we can expect before 2021 is out. Positioned beneath the Levante in the line-up and against cars like the Porsche Macan, the Grecale is named after a Mediterranean wind like in the good old days of Maserati. These pictures are our first look at what's likely to become the manufacturer's new best seller, the blurry snaps confirming a similar size and body profile to the Alfa Stelvio – a car it will share its underpinnings with.

Four exhausts hint at this being a performance derivative, as do prominent intakes and large wheels, and we know to expect Maserati engines under the hood – as well as an electric version later in the life cycle as the firm pushes to dramatically increase its sales volume.

Maserati says the current prototypes are "currently undergoing a period of intensive road, circuit and off-road tests, in various conditions of use, to acquire vital data for the preparation of the new SUV's final setup." The Grecale will be built as Maserati's Cassino plant, where more than €800m is being invested ahead of production commencing. A world premiere is due "before the end of 2021", so expect plenty of build up before that date.

Tata Tiago CNG teased ahead of its launch 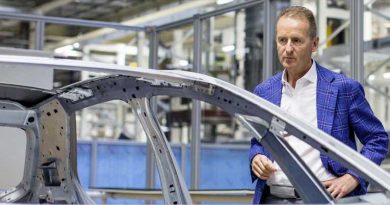 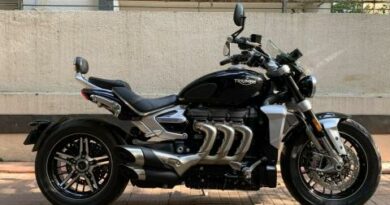