The last time Jeep shoehorned a V-8 under the hood of its iconic mil-spec Rubicon-runner, it was AMC’s wheezing small-block 304-cubic-inch lump that struggled to produce 150 horsepower and 245 lb-ft of torque in 1972, numbers choked down to 125 and 220 by the time the engine was retired in 1981. But customers have clamored for such a Jeep with a V-8 ever since, creating a cottage industry of engine-swap kits, primarily to jam GM LS or FCA Hemi V-8s under the hood of any CJ or Wrangler YJ/TJ/JK/JL built since Ronald Reagan became president. Now it appears our long wait for a factory Jeep Wrangler V-8 will have been worth it. Presaged by a concept version we drove earlier this year, the 2021 Jeep Wrangler Rubicon 392 is here.

Jeep decided to go with its biggest naturally aspirated Hemi, the 6.4-liter that pulls SRT duty throughout the FCA lineup. In this installation it makes a nice symmetrical 470 horsepower and 470 lb-ft of torque. Teamed with the standard paddle-shifted eight-speed automatic in a four-door Rubicon, it’s said to deliver a 4.5-second run to 60 mph and a 13.0-second gallop through the quarter-mile. Top speed is tire-limited to 99 mph. It probably goes without saying that this performance will safely eclipse that of any 310-hp/400-lb-ft 2.7-liter twin-turbo V-6-powered Ford Bronco, but remember that a Bronco Raptor/Warthog is in the works.

That output is down a skosh from the 485 horses and 475 lb-ft the same engine makes in the Challenger and Charger SRT 392 models, and it’s five horsepower shy of the Durango SRT 392. Blame tighter engine compartment packaging and the unique operating conditions a Wrangler faces—like deep-water fording, operating at extreme angles, excessive dust exposure, etc. Instead, be happy the ratings are up from the 450 quoted for the concept vehicle. As in most SRT 392 fitments, the engine boasts an active intake manifold, variable cam timing, two spark plugs per cylinder, sodium-filled exhaust valves and hollow intake valves, and piston-oil-cooling squirters.

Unlike in the car applications, it also gets a rear-sump oil pan and a high-mounted alternator, and to ensure it can ford 32.5 inches of water and survive a bow wake sending 15 gallons per minute over the hood, there’s a circuitous tri-level Hydro-Guide intake system. The multiple airway paths also ensure the 392 can fully breathe even if the hood scoop is completely blocked by mud and gunk. And the free-flowing exhaust includes a bypass valve (it can be actuated via a button) that permits for quiet cruising or stealthy late-night tiptoeing through the neighborhood, and plenty of raucous V-8 music when you’re ready to show off.

Packaging the 6.4 was no more difficult than the 5.7, and Jeep can charge more for a 470-hp engine than it can for a 360-hp one. Finding room for the Hellcat’s supercharger and intercoolers posed significant packaging challenges that threatened off-roading capability and likely would have priced the Jeep Wrangler V-8 into niche volumes that wouldn’t justify the development costs. (Of course, the SRT folks never say never.) Don’t expect Jeep to find room for the E-Torque mild-hybrid gear any time soon either. For now, we’ll just think of the Rubicon 392 as the Wrangler Heckcat.

The 392 option will only be offered on the Wrangler Unlimited Rubicon and only with the ZF eight-speed automatic, though it can be had with any of that model’s three optional roof setups. That’s just an awful lot of power and torque to transmit via the two-door’s 96.8-inch wheelbase. The extra 21.6-inch span between axles better prepares the four-door to handle the 65-to-81-percent power increase and 6-to-81-percent boost in torque relative to every other available Wrangler engine. Standard equipment includes a slightly retuned MP3022 Selec-Trac two-speed transfer case with a 2.72:1 low range and a 3.73:1 axle ratio in a small concession to fuel efficiency. (RVers take note: That the Selec-Trac case means you can flat-tow the 392.) The 4.10:1 axle gearing is not needed with all this extra torque. The Rubicon 392’s 48:1 overall crawl ratio will deliver more than enough torque multiplication for this engine to haul your Wrangler up and over whatever it is you’re looking to climb. Oh, and for the moment there’s no plan to extend the 392 engine offering to the Gladiator.

The 2021 Jeep Wrangler Rubicon 392’s frame is modified with a new front crossmember to accommodate the 6.4-liter’s revised oil pan. The cooling module also had to be moved forward 0.8 inch to clear the longer engine. It shares most of the same gear its lesser 2.0-liter turbo, 3.0-liter turbodiesel V-6, and 3.6-liter V-6 brethren get: Tru-Lok electronically locking Dana 44 axles, a disconnecting front anti-roll bar, and standard 33-inch tires on 7.5 x 17-inch beadlock-ready wheels. To ensure proper ground clearance for the taller engine, the ride height is hiked up an extra inch above that of other Rubicons (so 2.0 inches higher than a standard Wrangler), while other changes include new upper control arms and cast-iron steering knuckles. This improves ground clearance to 10.3 inches, and the approach, ramp breakover, and departure angles to 44.5, 22.6 and 37.5 degrees. Jeep says it also provides best-in-class axle articulation. The rear stabilizer bar is a bit stiffer, the front and rear springs are altered to cope with the heavier engine, the geometry is modified to suit the new ride height, and the Rubicon 392 gets aluminum monotube Fox shocks. Add in the fact that 75 percent of peak torque is available just off idle, and the Rubicon 392 has the grunt and capability to slow-crawl up the toughest obstacles.

In addition to all the off-road testing that every Wrangler endures, this one spent an inordinate amount of time testing on drag strips. The SRT team aided in the development process, programming the powertrain controller with its Torque Reserve engine strategy, which optimizes fuel flow and spark timing for the perfect brake-torque launch, while the transmission programming coordinates torque flow during shifts for peak performance. These programming tricks are all borrowed from the Grand Cherokee Trackhawk. Note that no circuit testing was done, because any changes SRT might have suggested to improve cornering or track handling would absolutely have compromised the Wrangler 392’s off-road capability, which was unthinkable. The engine was extensively tested at Davis Dam, too, where it proved easily able to ascend the grade with a 3,500-pound trailer in tow at the posted speed limit. Payload is rated at 1,000 pounds.

How to Spot a Wrangler Rubicon 392

In addition to the obvious tells—the Rubicon 392 badging—look for the Gladiator’s freer-flowing grille, the Gladiator Mojave’s hood with functional cold-air intake, and the distinctive quad exhaust outlets in back. Also look for bronze accents outlining the badges and decals, the tow hooks, and the Fox Shocks. Even the wheels get in on the bronzing. Inside there’s a competition-style fat-rimmed steering wheel and another Wrangler first: aluminum steering-wheel-mounted shift paddles. Other spiffs include standard leather with more bronze in the stitching and “Rubicon 392” embroidery, plus an 8.4-inch Uconnect screen featuring off-road pages to monitor pitch, roll, altitude, GPS coordinates, drivetrain power distribution, and more. New half-doors are available to heighten the open-air feeling, and they can be factory ordered along with the standard doors.

How Much Will the Wrangler Rubicon 392 Cost?

Official pricing and fuel economy figures won’t be released until closer to launch, which is scheduled for the first quarter of 2021, but we do know that a Rubicon Unlimited equipped to the same level as the Rubicon 392 would cost $60,255. The 392 packs leather upholstery, the 8.4-inch premium audio group, the body-color hard top and fender flares, steel bumpers, remote proximity entry, two safety packages, and the LED lighting and cold-weather group options as standard equipment. To get to an estimated MSRP for the Wrangler Rubicon 392, we could add the roughly $11,000 delta between Dodge’s Durango SRT 392 and a similarly equipped 3.6-liter Durango 4 GT or the $4,000 between a 6.4-liter Challenger R/T Scat Pack over an otherwise similar GT 3.6. (The $13,450 difference between a Grand Cherokee Summit 3.6 and an SRT 392 covers a lot of items the Wrangler doesn’t get, like adaptive suspension.) So let’s peg the price somewhere in the middle of the Dodge pricing and call it $67,000.

If that’s the right ballpark, you’d surely spend at least that much paying some aftermarket outfit to jam a similar engine into a loaded Wrangler Rubicon, and even then you may have constant worries a flaw in their handiwork would reveal itself at the top of Hell’s Steps. To that we say, “heck, no.” But to this factory-warrantied V-8 Heckcat Wrangler? Heck, yeah. 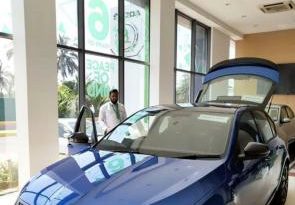 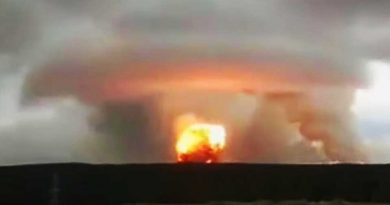 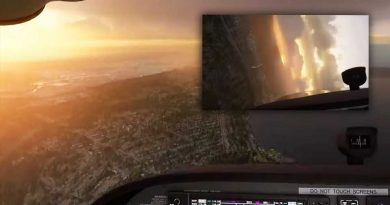 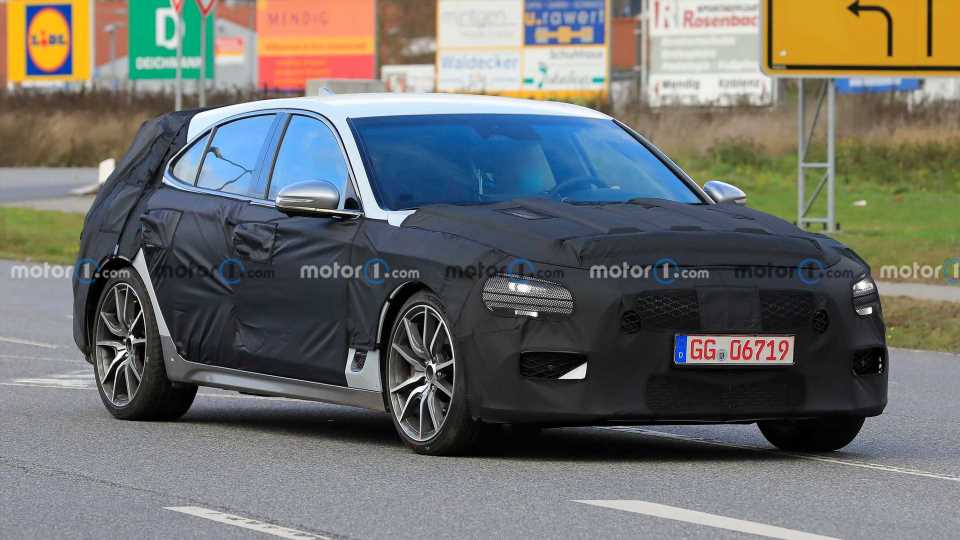 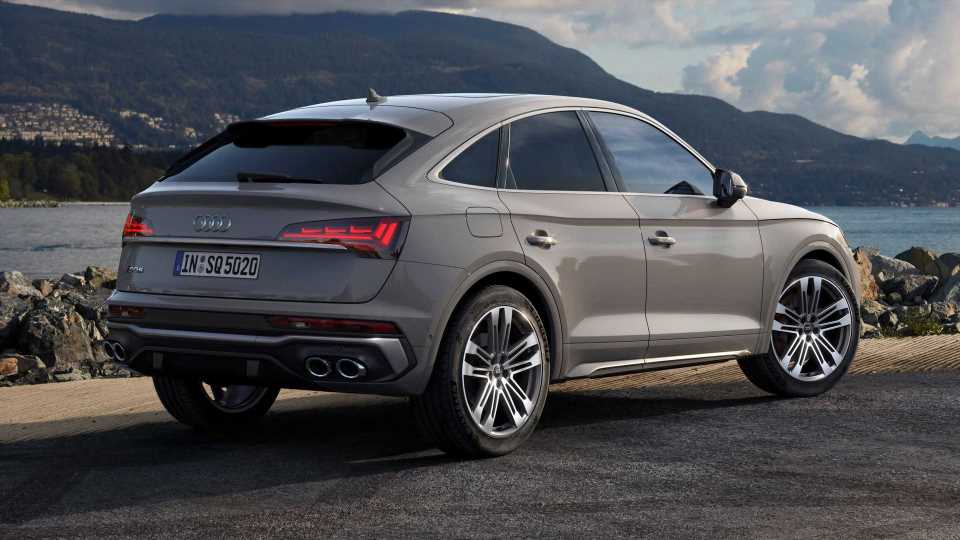 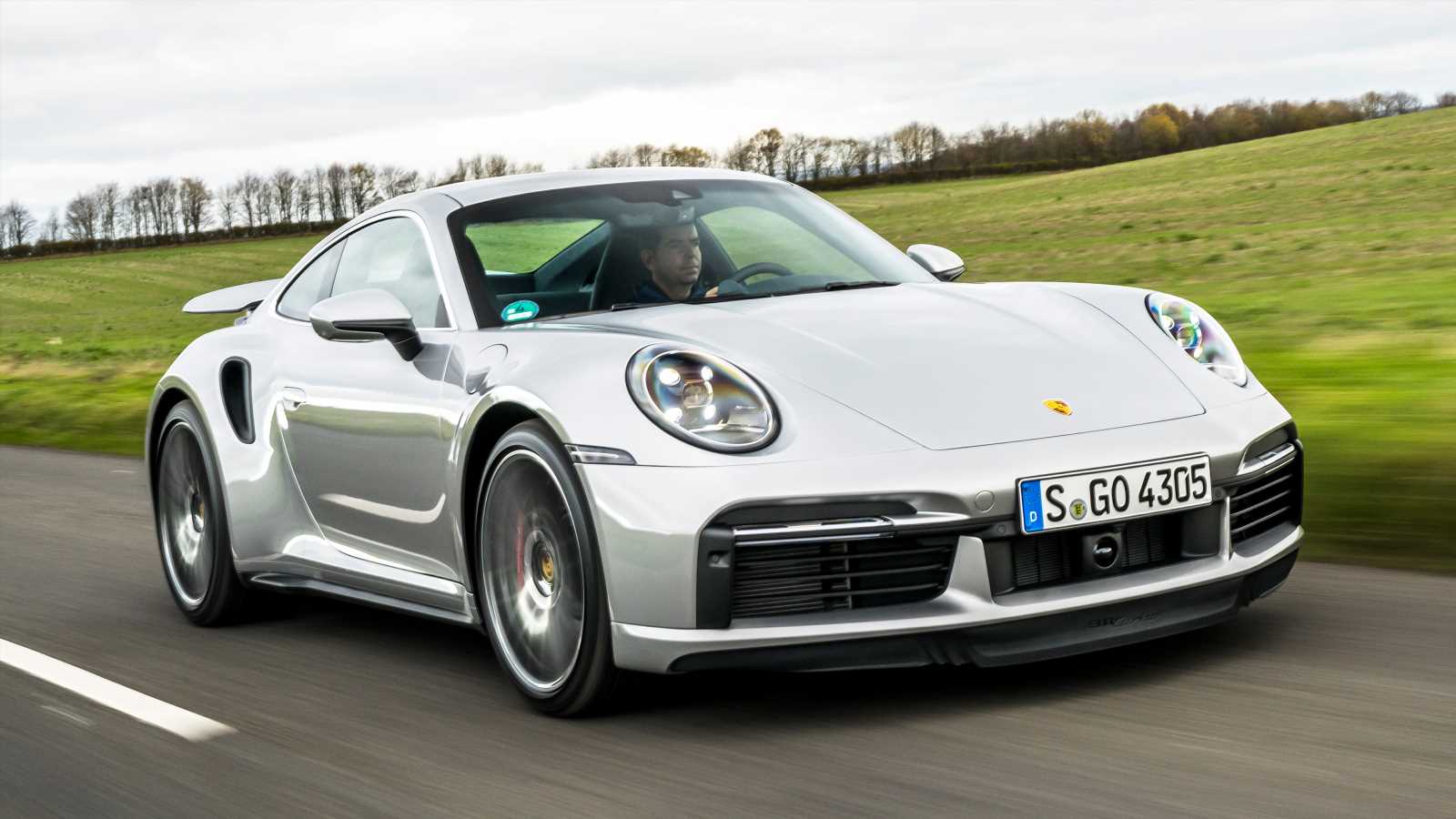 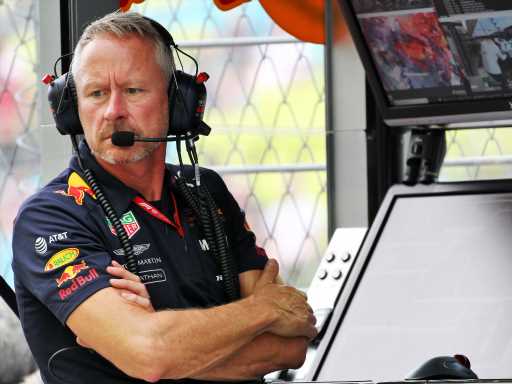 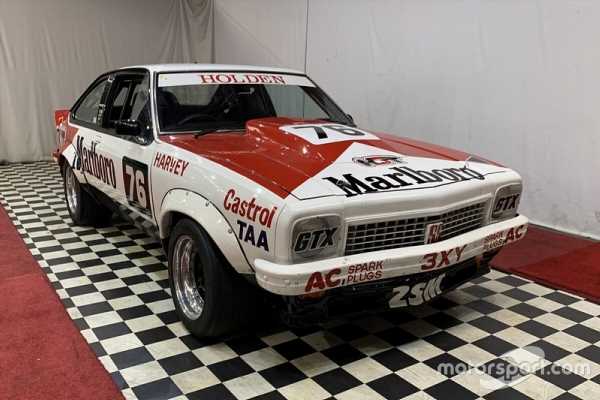 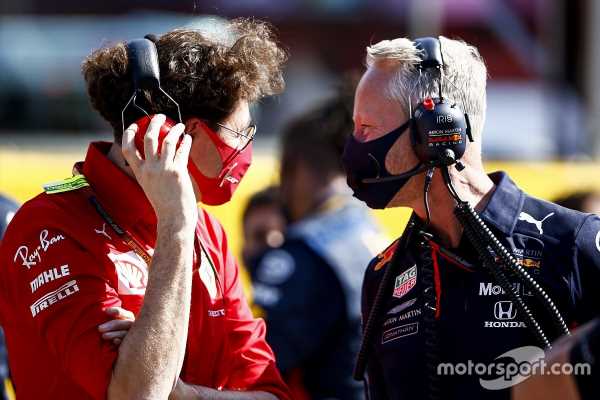