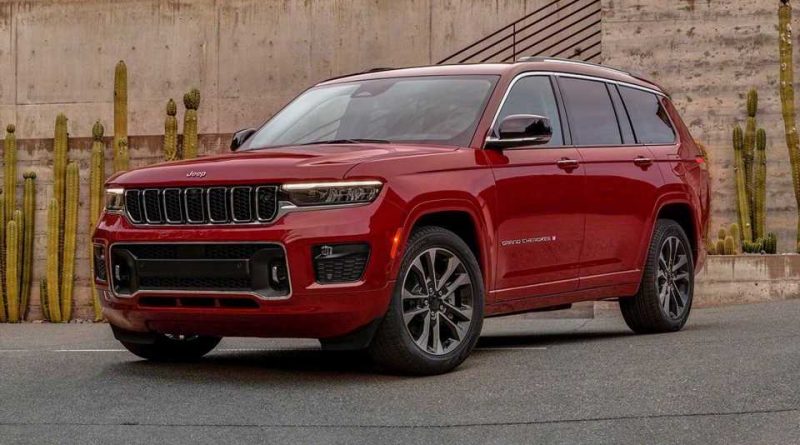 It’s been a long road for Jeep in the world of three-row SUVs. While competitors like the Ford Explorer and Dodge Durango opened up the back for extra passengers, The flagship Grand Cherokee soldiered on with seating for five. That changes with the new Grand Cherokee L, but the extra seats will cost you extra cash.

Exactly how much extra is a tricky question to answer at the moment. Jeep hasn’t officially released pricing information yet, but Car and Driver mentions MSRP for four Grand Cherokee L trim levels. There’s no source listed for the information, but if the report is accurate, it all starts at $38,490 with the entry-level Laredo trim. From there, you step up to a base price of $45,490 for a Limited model. The Grand Cherokee L Overland starts at $56,490, and the flagship Summit is reportedly $60,490. These are all listed as starting prices, so it’s not a stretch to say a most-expensive Grand Cherokee L could approach $70,000.

Keep in mind, these figures are unofficial at this point. Motor1.com contacted Jeep for details, and we will update the post when official information is available.

Even if these figures are official, making an apples-to-apples comparison with the two-row version is impossible. Whereas the new Grand Cherokee L is official for 2021, Jeep is sticking with the current-generation Grand Cherokee in two-row format. The next-gen five-seater will debut later as a 2022 model, so the best we can do is match up the Grand Cherokee L Laredo to the outdoing Laredo E.

With an MSRP of $34,220, the extra seat commands a whopping $4,270 premium, though take that with a grain of salt since we’re technically dealing with two separate Grand Cherokee generations. However, it does point to a more expensive future for Jeep’s enduring SUV, whether it’s packing two or three rows of seats.

The Grand Cherokee L is slated to reach dealerships in the spring of 2021. 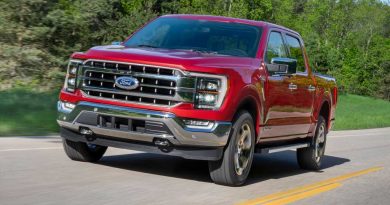 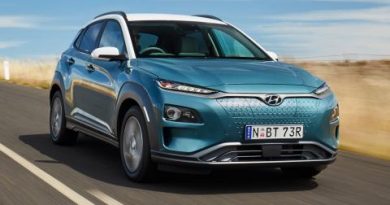 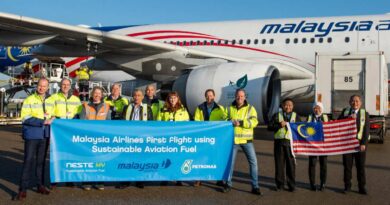