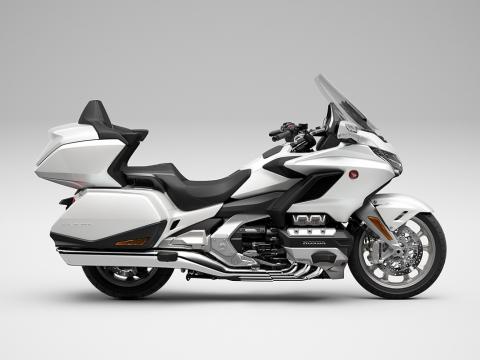 Honda has commenced the deliveries of the 2021 Gold Wing Tour in India. The deliveries were conducted through the company’s Honda BigWing Topline outlets in Gurugram (Haryana), Mumbai (Maharashtra), Bengaluru (Karnataka) and Indore (Madhya Pradesh).

The 2021 Gold Wing Tour makes its way to the Indian market via the CBU route from Japan. Honda claims that the first lot of motorcycles were sold out within 24 hours of the commencement of bookings. The bike was launched in June this year.

The Gold Wing Tour comes with Bluetooth connectivity and is also available with two USB Type-C ports to plug a smartphone into. Apple CarPlay and Android Auto have been provided as well. 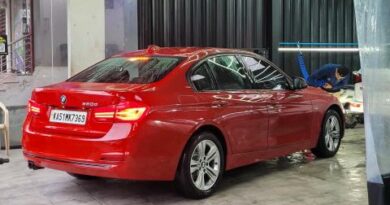 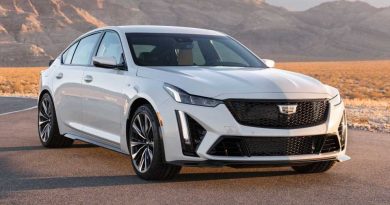 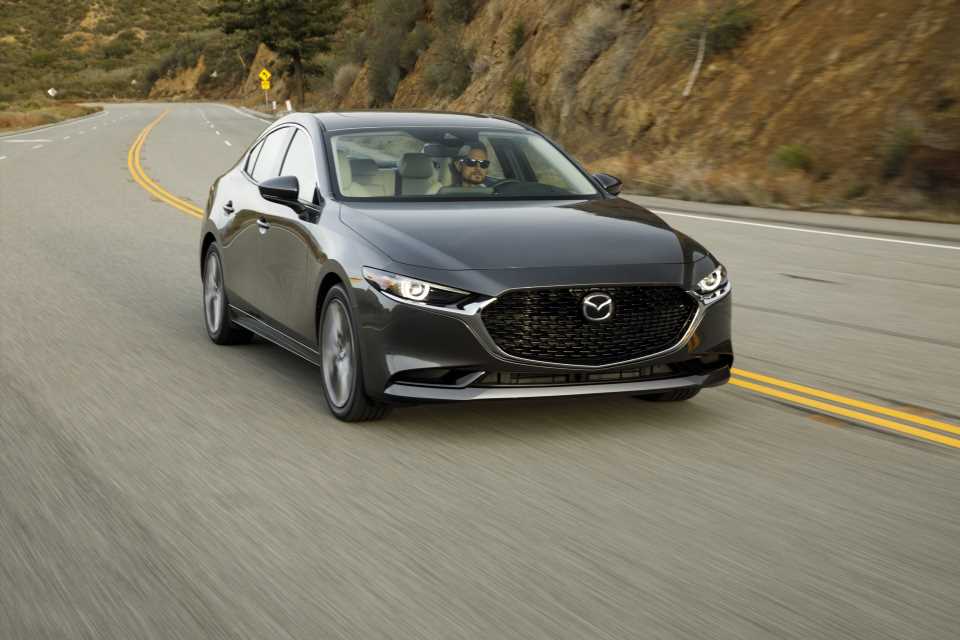