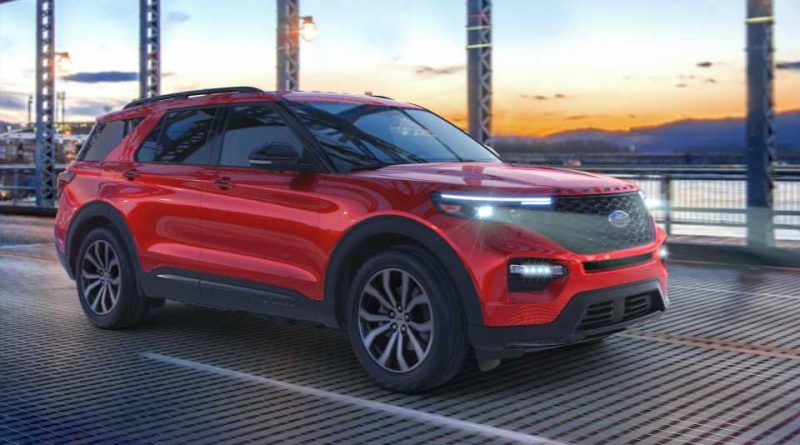 The best-selling Ford Explorer is about to become even more attractive to Americans, as Ford is introducing a trio of thrifty-yet-indulgent new variants of the iconic SUV for 2021. These new trims effectively lower the starting prices of the hot-selling ST and Platinum variants, and make hybrid power available to the Platinum model for the very first time.

The spiciest of the bunch is the new entry-level 2021 Explorer ST, christened the Explorer Enthusiast ST, which is most of the car the current ST is at a significantly lower price. Under its hood is the same 3.0-liter, twin-turbo EcoBoost V6, whose 400 horsepower and 415 pound-feet of torque travel down a 10-speed automatic transmission to all four wheels. It can pull off zero-to-60 in the mid-fives, run the standing quarter-mile in under 14 seconds, and top out at 143 mph, where its sport suspension will keep it right-side-up better than Explorers of yore. 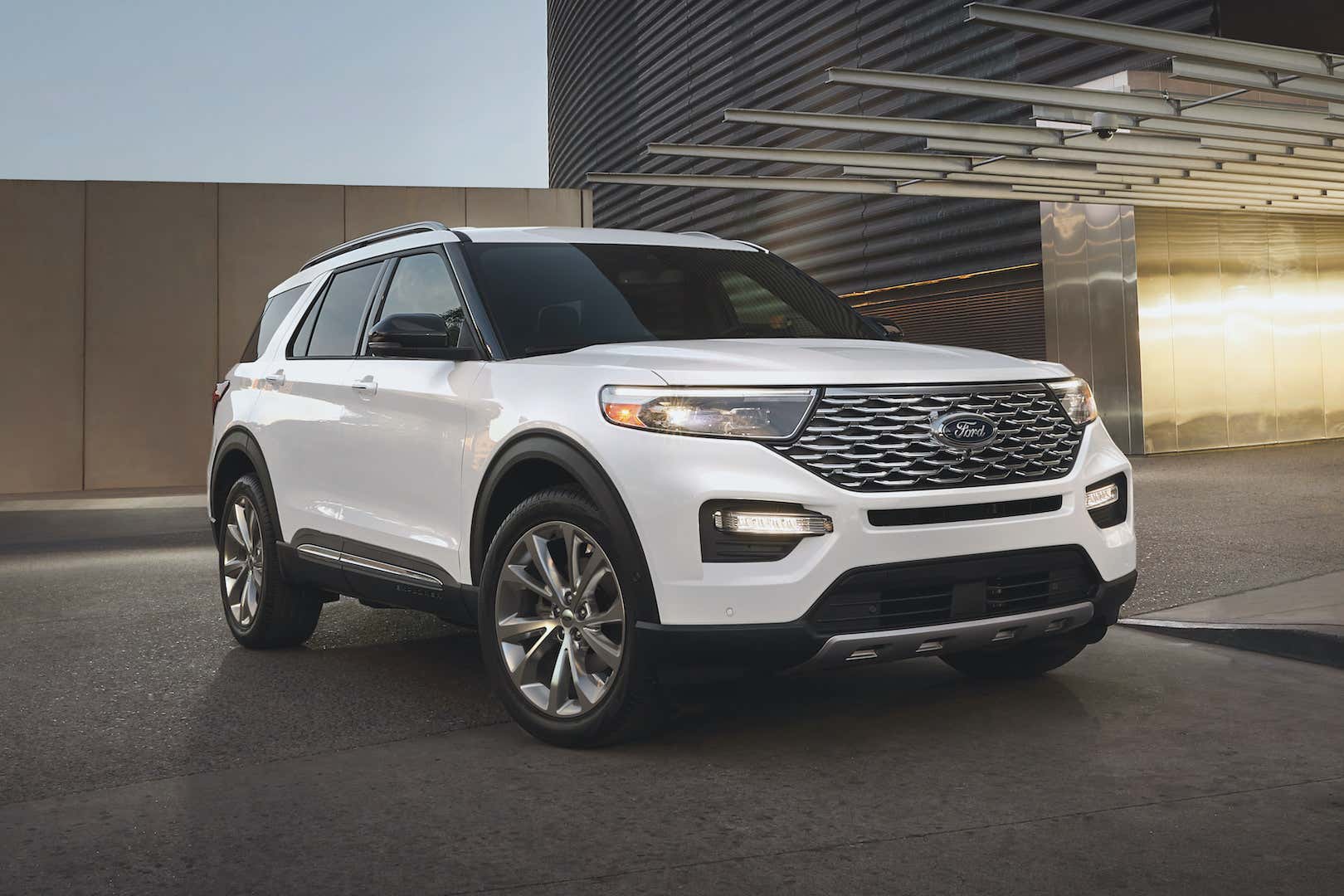 More useful for most owners, though, will be its standard Class III tow package, rated for 5,600 pounds. Again, it’s pretty much the current ST in every way that counts except for price, starting at $48,750 versus the existing trim’s $52,830.

If speed isn’t so much your cuppa, Ford is also lowering the floor for the Explorer Platinum, with a cost-saving rear-wheel model whose price undercuts the current standard four-wheel-drive version. Losing two drive wheels drops the price two grand, freeing the Explorer Platinum RWD to start at $52,480 versus $54,480.

Ford is also making the Explorer’s hybrid drivetrain an option on Platinum models, too. The 3.3-liter hybrid V6’s 318 horsepower and 322 pound-feet of torque don’t rival the EcoBoost’s, but its efficiency handily beats it, scoring an EPA-rated 25 mpg combined to the EcoBoost’s 20 in four-wheel-drive trim. And in addition to saving money at the pump, it saves some up front too, running $53,085—almost $1,400 cheaper than the current 4WD, EcoBoost-powered Platinum.

Orders for all three trims open this very day, and Ford pledges to deliver the first of these new trims this summer, right around the time the first 2021 Broncos hit the streets too. 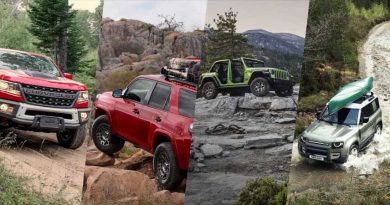 Can\u2019t Wait for the Ford Bronco? Try One of These 19 Off-Roaders Instead 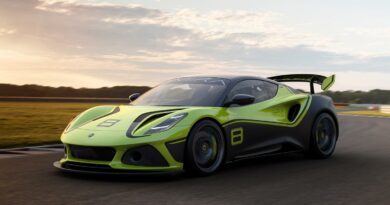 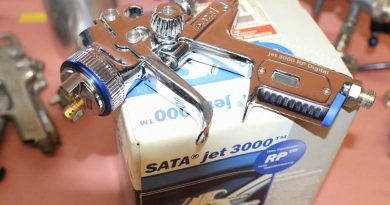