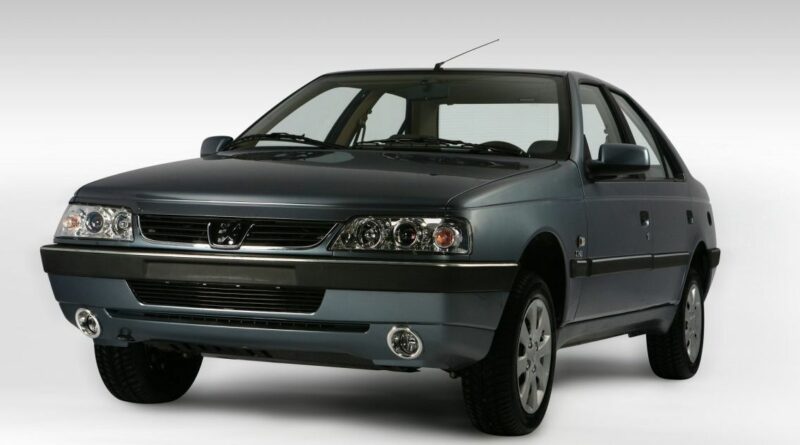 When the initial production run of a car finishes, this isn’t always the end for the vehicle. Many past-it motors get new lives elsewhere in the world, built under license for markets with less stringent emissions and safety regulations.

The best example of this is surely the Peugeot 405. The French manufacturer itself stopped making the thing nearly 25 years ago, but in some countries, it never went off sale. Iran Khodro, also known as IKCO, has produced the car for longer than the Peugeot originally did. Starting in 2019, a joint venture with IKCO involvement saw production start on an Azerbaijani version of the 405, marketed as the 406 and sold for the equivalent of £7800.

These cars remain phenomenally popular, to the point where combined 2020 global sales of the 405 and the Pars (a lightly restyled derivative) were enough for a spot in the top 20 D-segment sales list posted today by Car Industry Analysis. A good spot, at that, even though sales fell by 24 per cent.

Sales of 77,000 units placed the 405/Pars in 12th, some seven places above the Peugeot 508, whose global figure was less than a third of its predecessor. Awks. At the other end of the chart in first was the Toyota Camry on 635,000 units, ahead of the Nissan Altima which shifted half a million units. Overall the segment lost 15 per cent of sales, which isn’t so bad considering the state of the market last year.

Before you start getting excited about the idea of a brand new Mi16 in 2021, we should point out that the new 405 is only available with either a 1.8-litre eight-valve ‘XU7JP’ PSA petrol engine producing 99bhp or a turbodiesel producing 104bhp. Each comes with a (no doubt very slushy) automatic gearbox as standard.

The lucky Pars, which has a slightly more modern-looking treatment for the front and rear ends, can be had in 16-valve form for ultimate new 405 power bragging rights thanks to an output of…108bhp. 16-valve models also get rear disc brakes in place of the standard Pars’ drums.

Equipment isn’t as basic as you might think, with the likes of climate control, electric front seats and parking sensors either fitted as standard or on the options menu. As far as safety features go, you get a couple of airbags as standard, and, erm, not much else. Try not to crash. 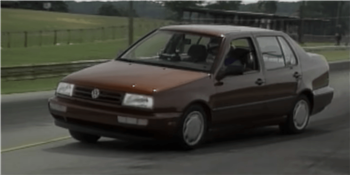 Watch: The Jetta III Reviewed in 1994 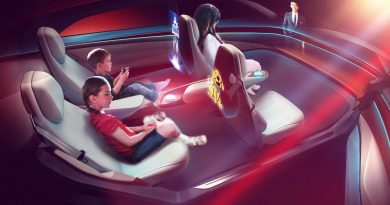 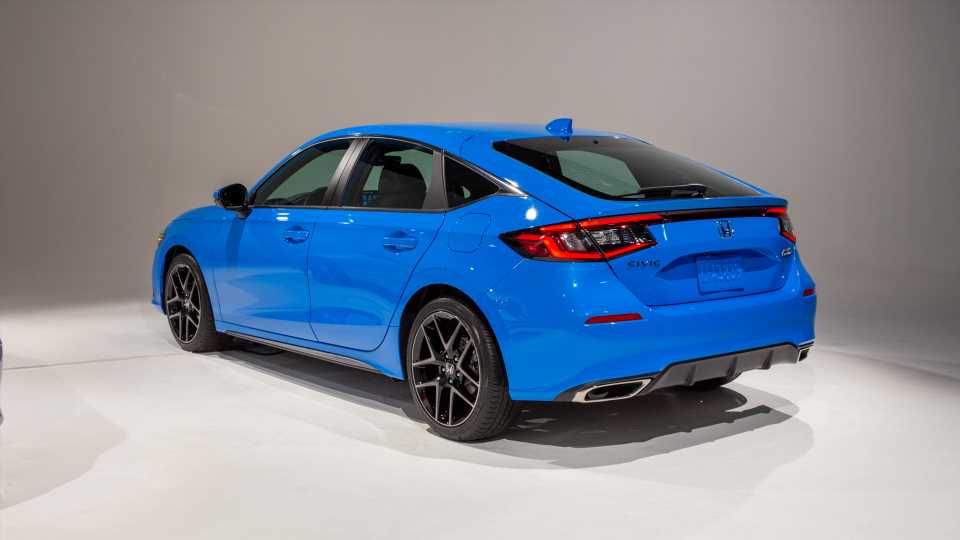 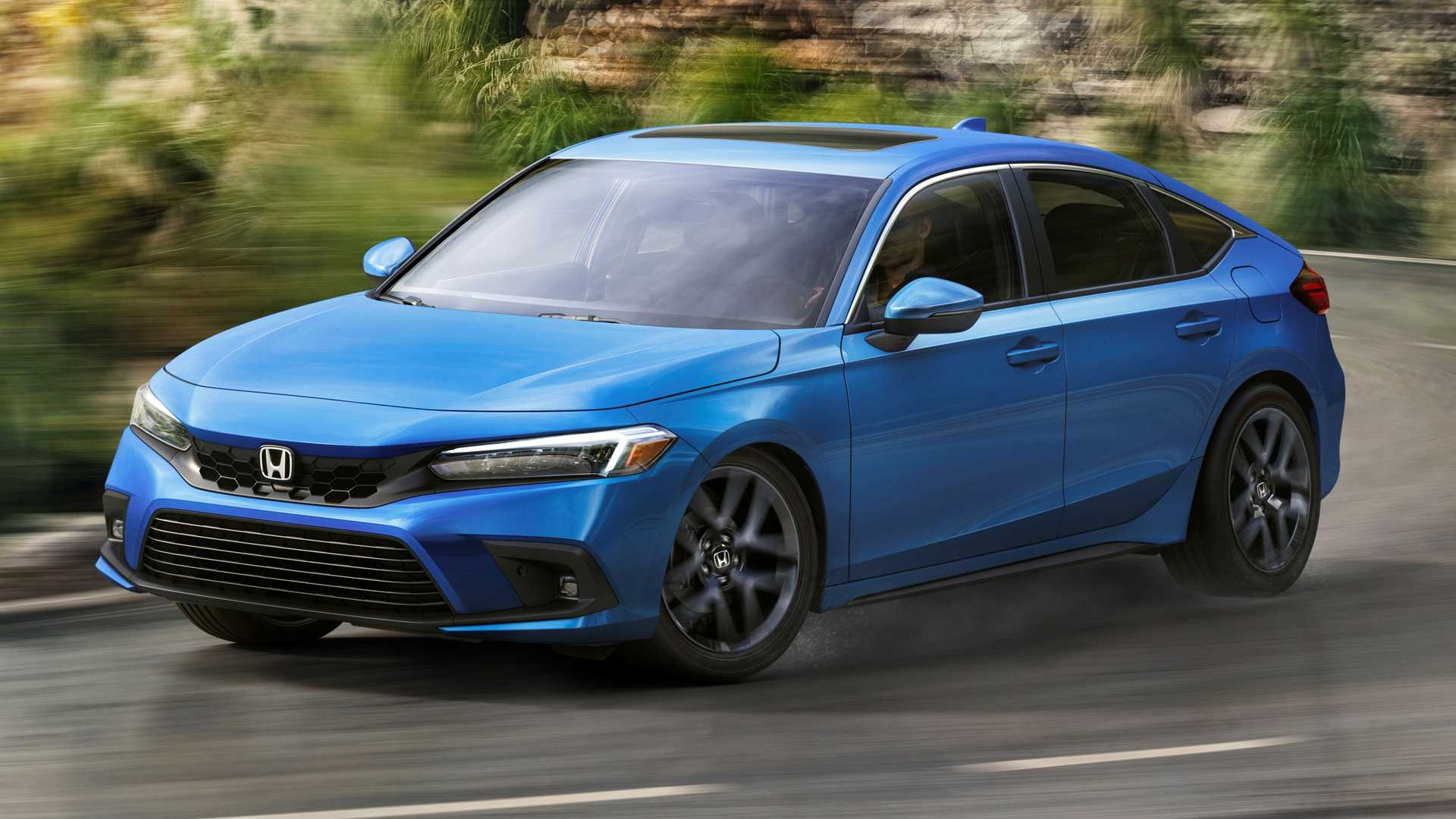 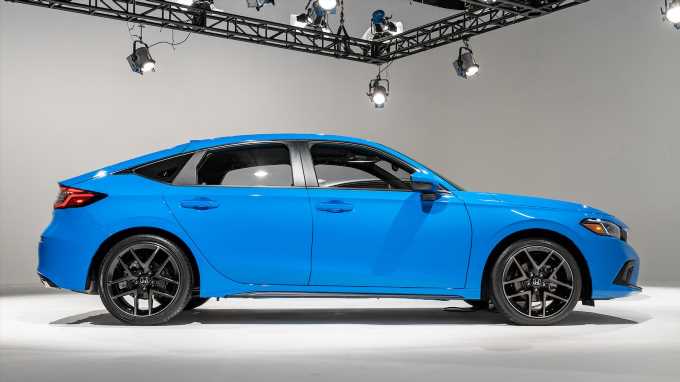 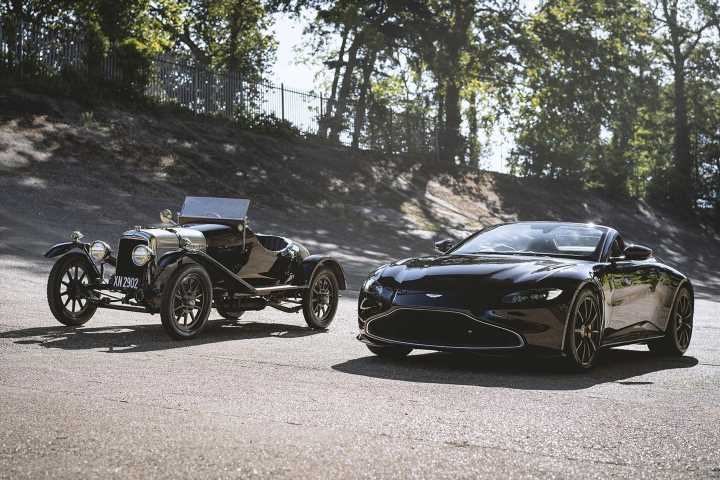