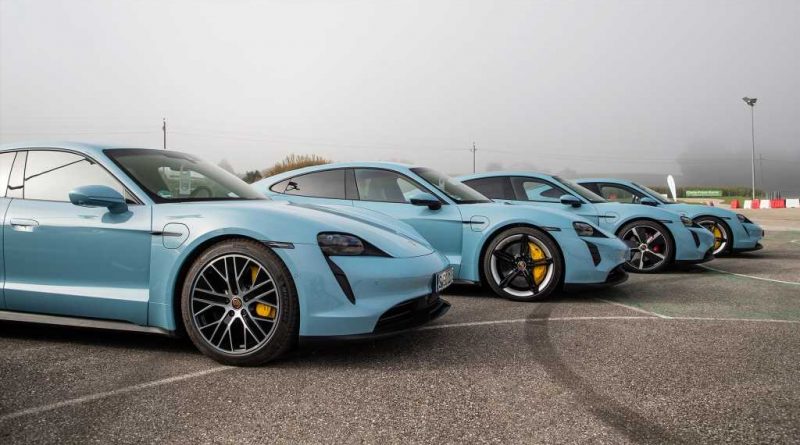 You took the early-adopter plunge and grabbed a freshly minted 2020 Porsche Taycan, wowing everybody on your block. For 2021, Porsche has rolled out a bunch of cool new features you’d like on your car. Surely, you’ll just turn on the car one day and begin to enjoy them, like in your Tesla, right? Nope. For this first major 2020 Porsche Taycan software update, you’ll need to bring your car to a dealership—which may need it for two days to complete the job.

Why Does the Taycan Software Update Take Two Days!?

First, it probably won’t. That’s an expectations-managing worst-case scenario outlined in Porsche’s press release that will likely only pertain to the most overworked or understaffed dealerships. Second, and most important, software updates to the power electronics module are deemed safety critical, so Porsche won’t update them over the air. Most of the rest of the items included in this update are easily and safely doable over the air, but Porsche decided to bundle them all together into one big dealer update.

As part of the updates, the profile of the 2020 Porsche Taycan’s power delivery curve changes slightly so that it maintains peak power for a bit longer. This brings the official 0-200-kph time (0-124 mph) down from 9.8 to 9.6 seconds on the Taycan Turbo S. (Other variants are not similarly impacted.) No, that doesn’t necessarily mean your Taycan Turbo S’ 0-60-mph time will drop by 0.1 second, though we’re eager to find out for sure.

Before you plug in your 2020 Porsche Taycan, the system will now allow you to pre-select what state of charge you’d like to reach—either to save time, money, or battery wear, or to leave open battery capacity for regeneration (useful for owners who live at elevation and generally start each drive on a long downhill stretch). The system will also allow for a reduction of the maximum charging rate, from 270 kW to 200 kW for each charging session—perfect for when you plan to eat lunch during a recharge anyway and you fret the highest charging rate may degrade battery life. When a planned route incorporates recharging stops, the system always brings the battery to the optimal temperature in time to hook up, thereby ensuring the fastest possible charge with the least possible harm to the battery.

The native nav system software update to the 2020 Porsche Taycan brings richer display information, including traffic info and lane-specific details. Finding a charging station, either within the Porsche Charging Service network or an independent charger, has also been simplified. Wireless Apple CarPlay comes with the 2020-into-2021 Taycan software update (but not Android Auto); when an Apple ID is linked to the vehicle, Apple Podcasts, including video streaming, and Apple Music Lyrics can be accessed. Adding to the newfound fun is a feature that can alter the car’s ambient lighting to suit the music that’s playing.

On 2020 Porsche Taycans equipped with adaptive air suspension, a new Smartlift function comes with this upgrade. It allows owners to geotag particularly tall speed bumps or steep driveways and ramps that risk damaging the car’s lower front fascia. This allows the Taycan to raise itself automatically when returning to the same location, just as the Tesla Model S and Chevy Corvette C8 have been able to do for some time now.

Porsche isn’t shy about charging for features, some of which you might only envision using occasionally—like when on an extended road trip. With the 2021 Taycan and with this software update for 2020 Taycans, owners will be able to buy these features later in the vehicle’s life, or “rent” them for limited periods. The only such feature that was available at launch in the 2020 Porsche Taycan was Porsche Intelligent Range Manager (PIRM)—an enhancement of the Porsche Charging Planner, which monitors traffic conditions and instantaneous driving style when route guidance is active, then suggests alterations in the routing and charging strategy—while also tailoring climate control settings and speed recommendations to minimize journey duration. New FoD content includes two more road trip-enhancing functions: active lane keep assist and Porsche Innodrive. The latter enhances adaptive cruise control by altering speed to suit curves sensed by the onboard cameras and nav system’s maps, and it also adjusts to speed limit signs.

What’s Not Included in the 2020 Taycan Software Update?

You won’t get Porsche’s new Plug & Charge function, which allows Tesla Supercharger-like automatic billing upon hooking up to an Electrify America or Electrify Canada charger. This feature requires a hardware change and hence is not included in this round of updates. There is a new 22-kW onboard charger available on the 2021 Taycan, but this is another hardware-intensive change that’s beyond the scope of this 2020 Porsche Taycan software upgrade. 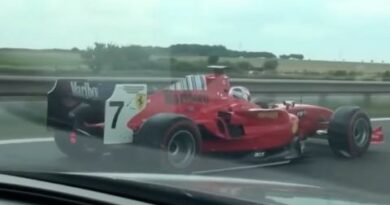 Ferdinand Piëch, the Executive Who Transformed VW Into an Automotive Giant, Dies at 82 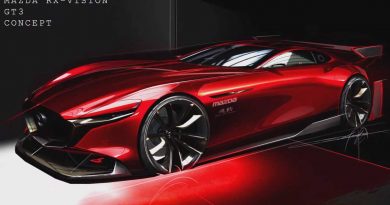