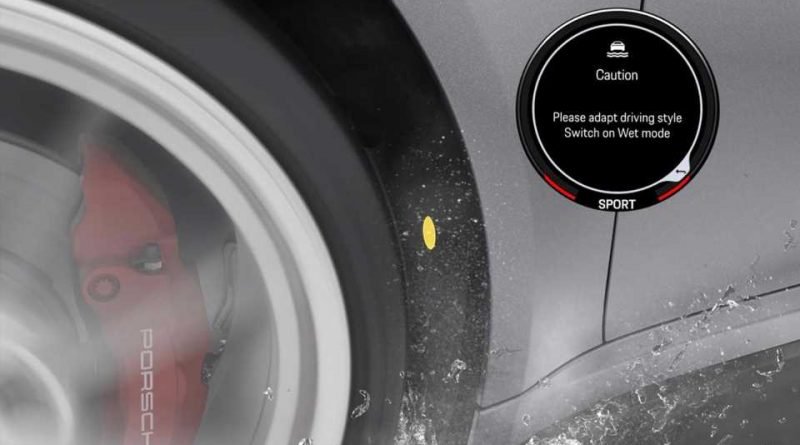 Driver assistance features are becoming more robust and commonplace with every new vehicle launch. Porsche’s newest offering to the market will debut in the eighth-generation of its flagship car, the 911. By coupling a new “wet mode” with sensors in the vehicle’s wheel well, the 992 can detect water saturated road or track conditions, and help adjust the driving characteristics of the car to prevent the loss of grip.

Here’s how it works: Porsche placed several acoustic sensors in the fender lining of the new 911 which are used to detect the splashing of water droplets, similar to how dashboard-mounted rain sensors function. Instead of waiting for rain to hit the windshield and using the data to turn on the vehicle’s wipers, the 911 will be able to sense moisture thrown up from the vehicle’s tires and judge if it is being driven in less-than-ideal conditions.

The 911 won’t automatically switch into wet mode; rather, it notifies the driver that wet conditions have been detected and that it is advisable to switch. The driver can then use the mode selector dial on the steering wheel to quickly activate the new set of parameters.

Once activated, the car becomes more modest and predictable to drive. First, the engine changes its torque curve by smoothing out throttle response. If equipped with a PDK dual-clutch gearbox, Porsche says that it will adapt to a “modified” shifting strategy to match the new torque curve. Next, the activation thresholds for ABS and stability control become more sensitive, and torque distribution is shifted to contain a more front-biased driving style.

Porsche says that it will also adjust the aerodynamics of the car when the driving mode is engaged. It will adjust cooling flaps located in the front of the vehicle and adapt the rear spoiler in order to prevent understeer or understeer.

“Wet Mode was developed to provide the driver with consistent support in wet conditions,” said August Achleitner, the lead engineer behind the 911. “It does not restrict the maximum power of the engine or limit the top speed, and should therefore also not be used as insurance for driving too fast in very wet conditions. Instead, it should be seen as an assistance system in the truest sense.” 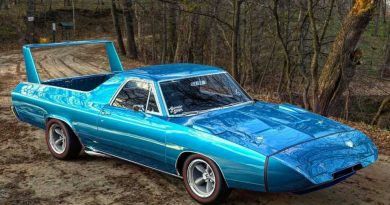 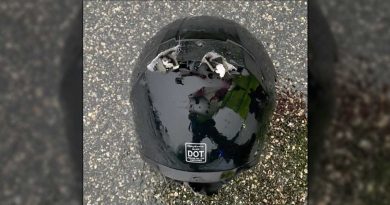 Motorcyclist Killed by Lightning Strike While Cruising Down Florida Highway 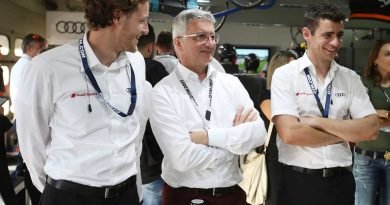