Those who want the racing stripes on their smokin’ 2020 Ford Mustang Shelby GT500 done right are gonna have to pony up a pretty penny. According to YouTuber and future GT500 owner Speed Phenom, the GT500 will be available with painted racing stripes that’ll tack on another $10,000 to the car’s alleged list price of $73,995.

The stripe painting will be outsourced to Penske’s state-of-the-art paint facility, which will lock the painted stripes under a clear coat that presumably covers the entire car. This is, in contrast, to normal vinyl stripes which are essentially stickers that adhere to the body after it’s been painted. The vinyl racing stripes can be had on the GT500 for just $1,000 but leave unsightly gaps on the edges of the body panels, and are clearly (no pun intended) not as durable or vandal-proof as the painted solution.

When The Drive reached out to Ford, a Ford Performance spokesperson confirmed that the painted stripes will indeed cost $10,000 and that they’ll be offered in very limited numbers.

“The painted over-the-top racing stripes cost $10,000. It is the first time this has been offered on Mustang,” the Ford spokesperson said via email. “These are unique stripes painted underneath the clear coat and must be ordered separately from other options. Due to the specialized nature of the process, we have a very limited production capacity for the stripes.”

Considering how much a job like this would cost on the aftermarket, $10,000 for factory-warrantied stripes might seem like a large sum but isn’t actually all that ridiculous. 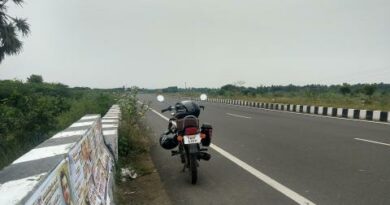 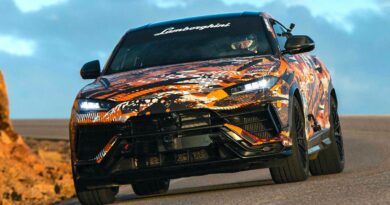 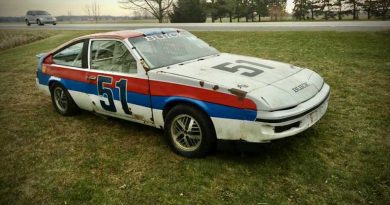