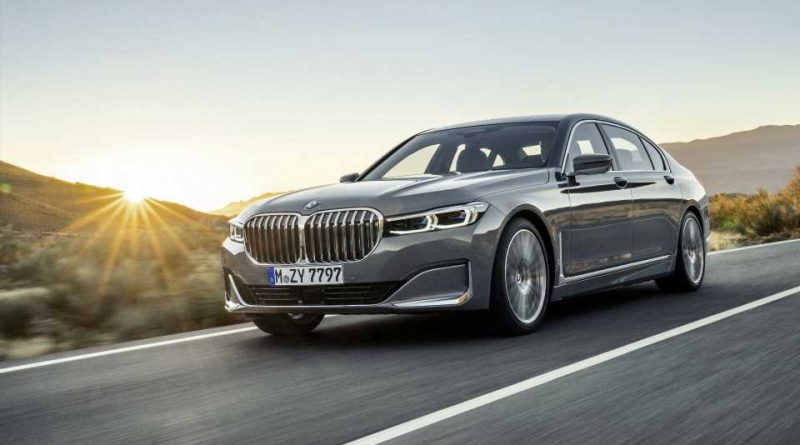 What’s New: Most noticeable of the sedan’s changes is its enlarged kidney grill. BMW’s release even boasts that the grill “has grown larger by 40 percent” compared to the outgoing model. This larger opening makes way for improved engine and brake cooling. A re-designed hood and front fenders match the new face, and also do their part to help airflow around the car. Out back, the 7 Series gets new exhaust surrounds and an LED light strip replacing the old model’s taillights.

On the inside, the sedan gets an infotainment screen running on BMW’s latest iDrive 7 software, and some climate control and driver assist buttons have been moved within closer reach of the driver. The manufacturer has also increased the level of sound deadening in the car, adding road noise shields to the 7 Series’ wheel-wells and using thicker glass windows across the vehicle.

It also gets a few changes under the hood for 2020. Most of the 7 Series crop will now make exclusive use of the Xdrive all-wheel-drive system. Only the base 740i will still be available with rear-wheel-drive. Updates to the eight-speed gearbox include wider gear ratios and a new control module for smoother shifts.

The new 745eXdrive package combines the base model’s 3.0-liter inline-six engine with a plug-in hybrid system for a combined output of 389 horsepower and 442 pound-feet of torque. BMW also states that the 745e will have an increased all-electric range compared to previous plug-in models, but has not disclosed exact figures.

Production of the 2020 7 Series will begin this spring for a U.S. market launch in April. BMW has not yet released pricing information for the model, but you can most likely expect it to start in the $80,000 range, with optioned-out examples getting deep into six-figure territory. 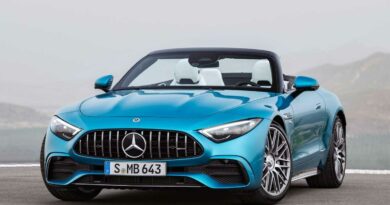 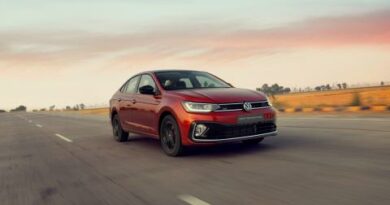 2022 Volkswagen Virtus: Observations after a day of driving 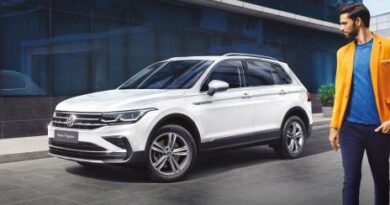