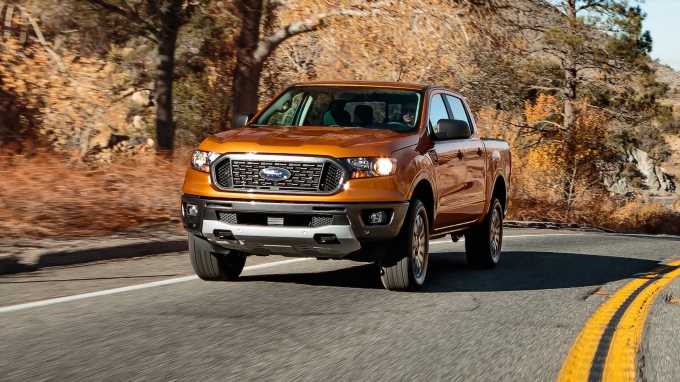 The 2019 Ford Ranger has finally been evaluated by the Insurance Institute for Highway Safety (IIHS) and it narrowly missed getting the organization’s top rankings. Available in two cab styles but tested only in crew cab configuration, the 2019 Ford Ranger received a Good score, the highest rating, in all but two categories, and they so happen to be the ones required to get either a Top Safety Pick or a Top Safety Pick+.

On the passenger side small overlap test, the 2019 Ranger received an Acceptable rating, the second highest. However, that also means it misses the Top Safety Pick+ award because the 2019 criteria require a Good score across the board. The truck received a Marginal rating on the headlights test, which is the second lowest rating, making it ineligible for the Top Safety Pick award. In order for a vehicle to get the Top Safety Pick award, it must receive a Good rating on all but headlights and the passenger side front small overlap test where it can get either a Good or Acceptable.

In the IIHS’ front crash prevention test, a vehicle must get an Advanced or Superior rating (the latter is the higher score) to qualify for either Top Safety Pick or Top Safety Pick+. The 2019 Ford Ranger’s standard forward collision warning automatic emergency braking allowed it to get a Superior rating because it avoided a 12-mph collision and reduced the speed of a 25-mph one by 24 mph. Ford Co-Pilot360, which adds automatic high beams, blind spot monitoring and rear cross-traffic alert that can take into account trailers, and lane keeping assist, is optional on the base Ranger XL and standard on the XLT and Lariat.

The Honda Ridgeline is currently the only truck to get the IIHS’ Top Safety Pick award, missing the Top Safety Pick+ award because it only scored an Acceptable rating on the passenger side front small overlap test. Unlike the Ford Ranger and other midsize pickup entries, the Honda Ridgeline is a unibody truck and shares its underpinnings with the Pilot and Passport crossovers, and the Odyssey minivan. The Chevrolet Colorado crew cab missed the Top Safety Pick and Top Safety Pick+ awards thanks to a Marginal score in the passenger-side small overlap test and a Poor rating for headlights.

Powering the 2019 Ford Ranger is a 2.3-liter turbo-four paired to a 10-speed automatic transmission. Rear-wheel drive comes standard and four-wheel drive is optional on all trims. 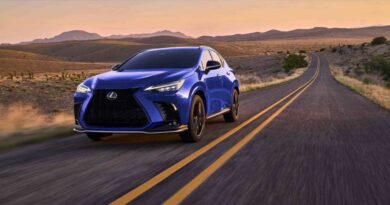 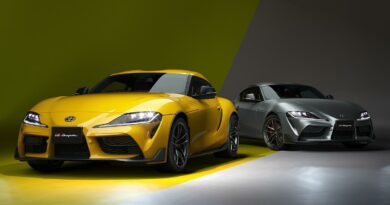 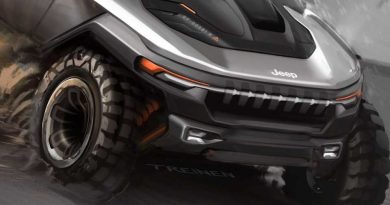 Heads Up, High Schoolers: Your Electric Jeep Design Could Shape the Future of Off-Roading