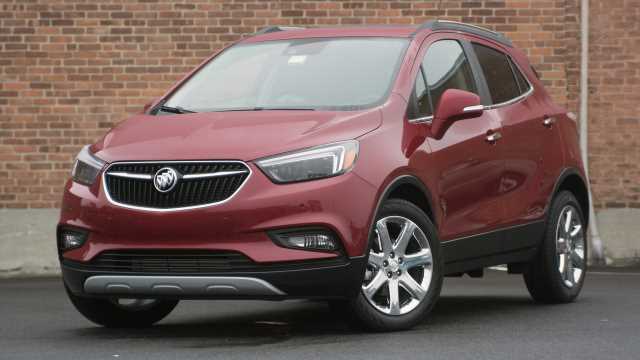 You must own a non-GM product from the 2005MY or newer to take advantage of the deal.

If you’ve been saving to buy a small Buick crossover and you don’t need the extra space offered by the recently unveiled Encore GX, the regular Encore now has a substantially more attractive price tag. Thanks to a nationwide rebate, Buick will take 20% off MSRP on most versions of the model (excludes the entry-level 1SV trim), provided you own a non-GM product from the 2005 model year or newer for at least 30 days. That’s not the only catch as in order to be eligible, Buick says the deal is “not available with special finance, lease, and some other offers.”

There’s an example presented on Buick’s website where a 2019 Encore can be had with a $730 price reduction below MSRP corroborated with a $4,644 purchase allowance. That brings the grand total to $5,374 below MSRP. Bear in mind this deal is only available through September and you must take delivery of the vehicle before the end of the month. Also on Buick’s site, you can check out the available inventory to find the 2019 Encore the nearest to you depending on where you live.

How is the Encore performing in terms of sales? The smallest Buick crossover and at the same time the automaker’s best-selling product in the United States generated 24,606 sales in the first quarter of the year or 3.38% less than in Q1 2018. Demand dropped in Q2 to 24,291 units, but that was still enough for a sales hike of 4.85% compared to Q2 2018.

Known in Europe as the Opel Mokka X, the Encore will spawn the aforementioned GX version at the beginning of 2020 to slot between the regular model and the larger Envision. No word about how much it will cost, but it’s safe to assume it will be priced between the $23,200 Encore and the $31,995 Envision. Don’t expect any large engines as latest intel suggests there will be a couple of three-cylinder units with up to 155 horsepower channeled exclusively through the front axle via a CVT.

Full details about the Encore GX will be released closer to its market launch. 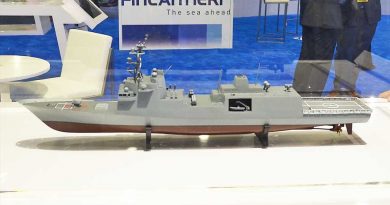 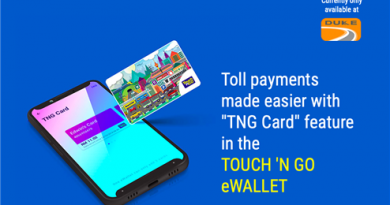 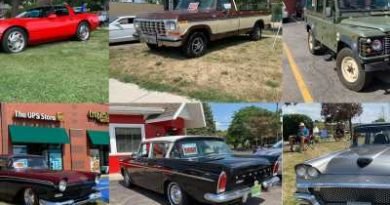 Does buying a car at the Woodward Dream Cruise make sense? Surprisingly, yes