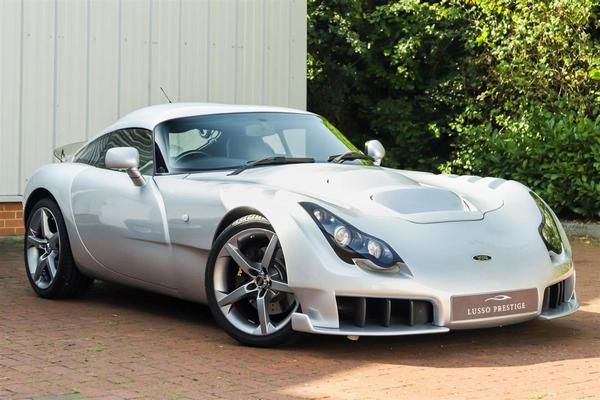 Original evolution of TVR's 4.0 brute was slightly softened for a wider market – and this car announced it to the world

While the TVR Sagaris’s vocals and lines made it look like a menacing sports car out to get you, it was in fact one of the Blackpool firm’s most maturely engineered machines. Sure, a set of side exit exhausts could burn your calves at the back and the 4.0-litre straight-six was highly enthusiastic in the art of over rotating driven wheels. But TVR had engineered its 412hp machine to be easy to drive as well as ferociously fast. The car that emphasised that most was an evolution of the original design, revealed at the 2006 British International Motor Show. Now, 14 years on, that very machine has cropped up for sale.

It’s a unique offering to the TVR Sagaris world firstly because this showstand example pre-dates TVR's Prototype Sagaris 2, the car that moved the changes it introduced towards production. And secondly, because it’s the car motoring titles drove (mostly sideways) back in 2006. Since this is the pre-pre-prod car, the changes it bears over the original Sagaris are bespoke, too. It got a new exhaust system with rearward facing pipes, new wheels with thinner front tyres and some design tweaks inside and out.

The result was, TVR said back in 2006, a car that was not only compliant with the latest laws, but also more comfortable and predictable over the front axle. The early Sagaris was always a tremendously keen steer, but some had complained its nose was a little nervous and didn’t inspire the most confidence at speed. The new rims and boots directly addressed these complaints. Inside, the car got a new pedal box that made for easier rolling of the foot between brake and throttle (a worthwhile practice, given that the coarse straight-six motor peaked at 7,000rpm), while more supportive Sparco sports seats helped counter an ever-brittle ride.

The 1,075kg car was easier to pilot and less demanding on its driver, but the underlying qualities that fans of the early Sagaris had loved so much remained intact. This was a sub-four-second 0-60mph machine, a rear-wheel drive, five-speed manual monster that worried proper exotica while remaining fully involving. Remember, the Sagaris was without ESP, traction control or even an airbag. Despite pressure from safety groups, then TVR owner Peter Wheeler believed these systems actually reduced safety in his cars because they enabled drivers to reduce their concentration. Imagine arguing that today.

Really, the Sagaris was essentially a competition machine with number plates, with the base having actually been designed to adhere to the demands of sports car and endurance racing. But when the 2006 show car came along, it was also evidence of TVR’s acceptance that the mildest of toning downs was needed to appease a wider audience. The Sagaris 2 that followed in 2008 was the production ready version, but the brand’s fate was sealed. Sagaris wasn't completely done then, though, because in 2018 a company called Grex Automotive bought the rights to sell it as a kit car. According to the website, the first ten kits were intended to be delivered through 2020.

That means the Sagaris’s story isn’t necessarily totally finished, but one thing’s for certain: the car for sale here stands as a final testament of the intent behind one of TVR's best creations. It wasn’t to be, but at least this £90k, 7,000-mile-old example is a 412hp reminder of that moment in time when optimism and expectation returned to a struggling – but much-loved – Blackpool company. 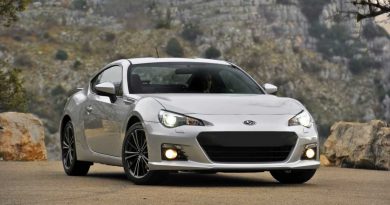 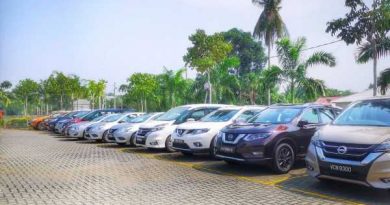 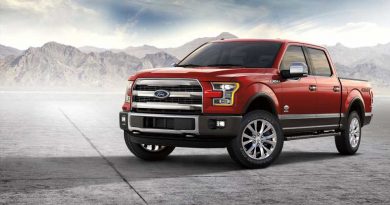