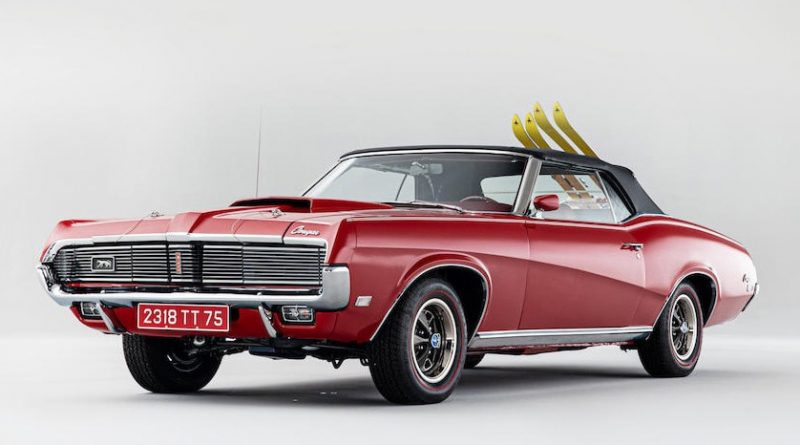 Whatever you think of George Lazenby’s turn as James Bond in On Her Majesty’s Secret Service—famously his first and only appearance on screen as 007—this 1969 Mercury Cougar XR-7 convertible deserves recognition as one of the coolest ski-equipped Bond cars in existence. Driven by the character played by Dame Diana Rigg, Contessa Tracy di Vicenzo, it was both an unlikely getaway car and an unexpected entrant in an ice racing event—leaving a lot of twisted metal, and frustrated SPECTRE henchmen in its wake.

Now, this fascinating Bond car is for sale through Bonhams, and the high end of the auction estimate is a heady $200,000 when it crosses the auction block on December 16, 2020. It’s one of three used in the film, the seller claims, and apparently appeared in the scene in the barn where Bond proposes to di Vicenzo. On-screen pedigree, and in a hero rather than a stunt scene, mean it presents well and wasn’t hacked up to accommodate cameras or stunt equipment.

And it’s a nice specification, too. The high-end XR-7 trim’s woodgrain dashboard looks fantastic, and the rare and exotic Cobra Jet 428 featured the Ram Air induction setup. Befitting its turn at a ski resort, it featured high-end Kneissel skis mounted on the trunk rack. The car’s been subject to what Bonhams calls a “nut and bolt” restoration. It looks great, and it’s attraction is double: a unique Bond car and also an interesting muscle car in its own right. It may not enter any more ice races, but it’ll be a crowd-pleaser at any auto show. 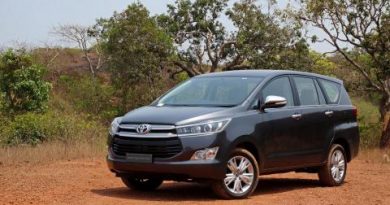 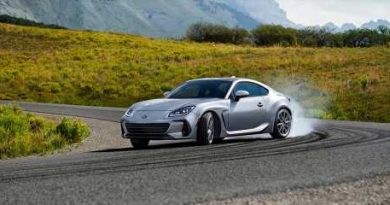 Subaru Explains Why the 2022 BRZ Isn't Equipped With a Turbocharger 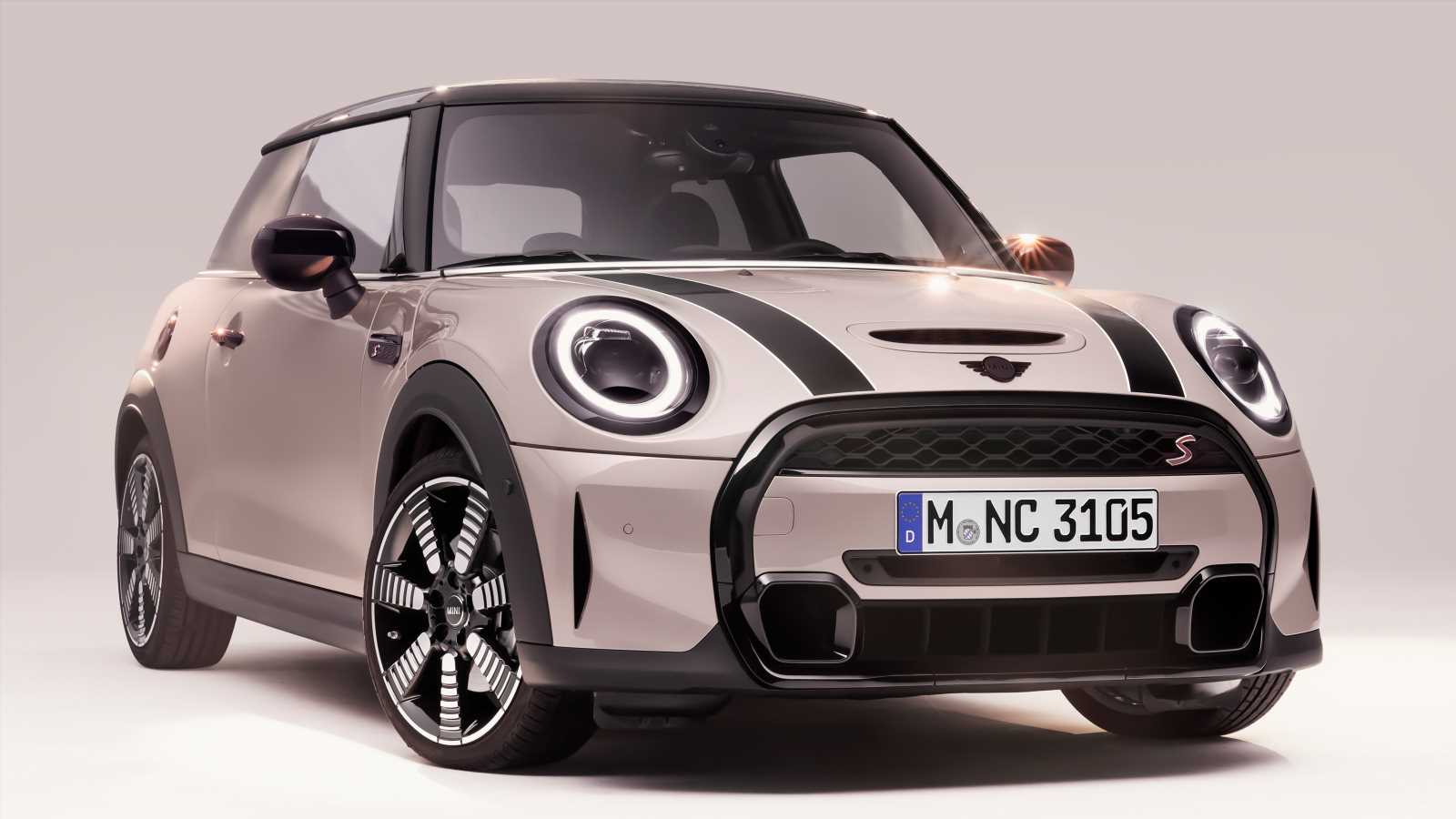 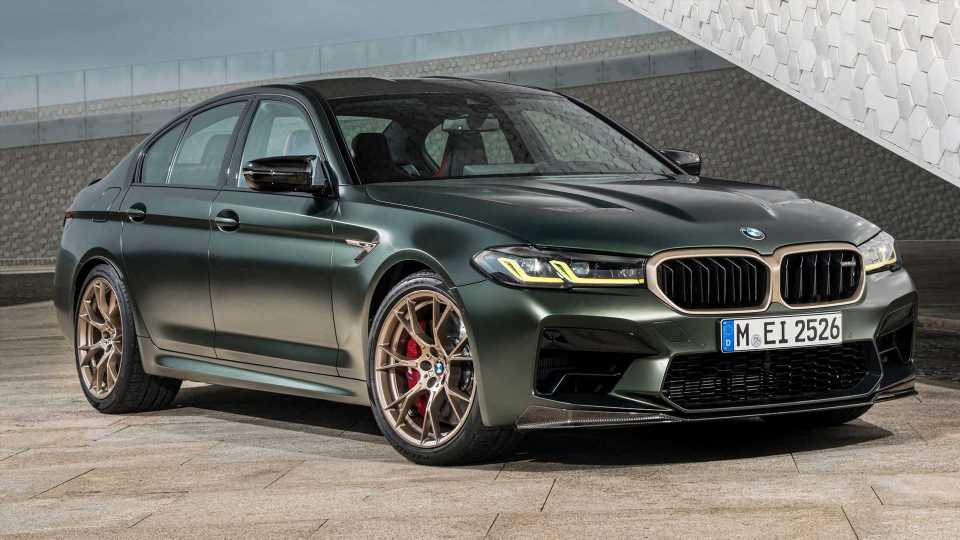 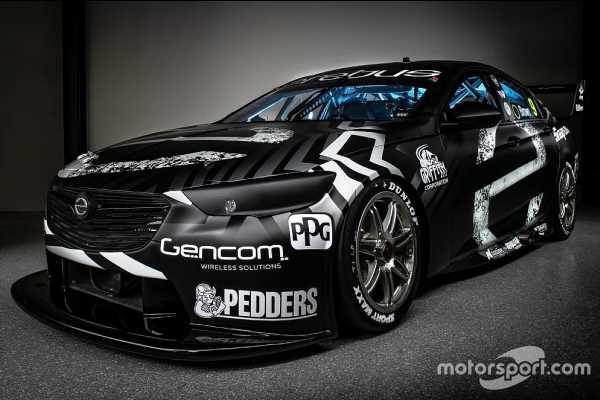 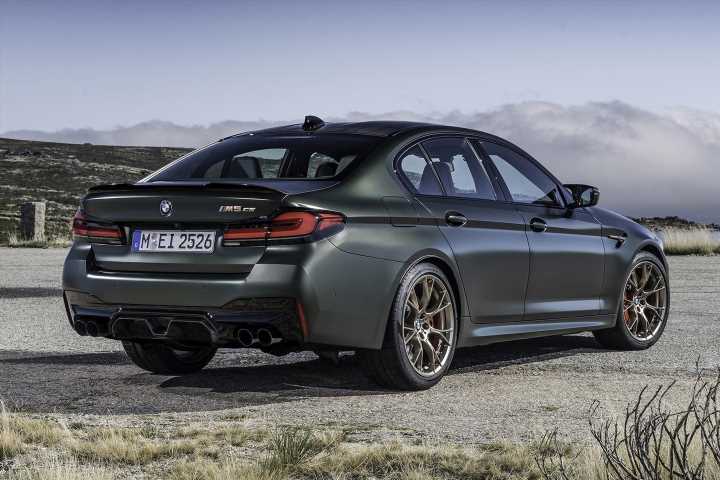 Breadvan Hommage Updates One-Off ’60s-Era Ferrari Racer for Today
We and our partners use cookies on this site to improve our service, perform analytics, personalize advertising, measure advertising performance, and remember website preferences.Ok