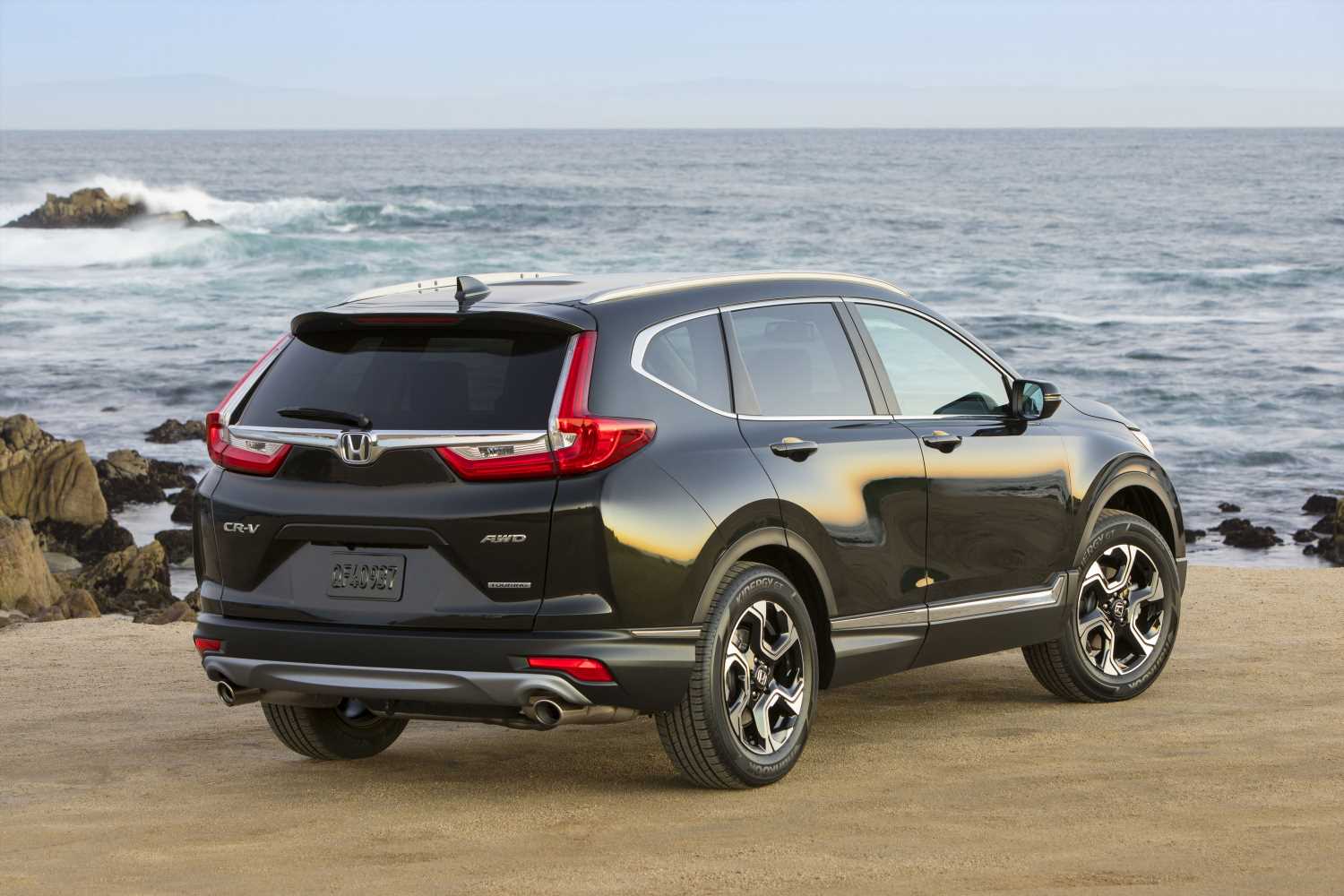 Honda will recall its popular CR-V crossover SUV to address sharp metal within a steering wheel that could damage wiring related to the driver’s airbag and prevent it from deploying, federal documents said Thursday.

Honda has received dozens of complaints about driver’s airbags that did not deploy correctly due to damaged wiring harnesses.

At fault is the metal core within the steering wheel that Honda said in government filings may have sharp points that could damage a wiring harness routed through the center of the wheel. To eliminate the risk of severed wiring, Honda will instruct its dealers to install a protective cover on the steering wheel core and replace the airbag wiring harness. Dealers will also replace a device called the clockspring, which is a rotary electrical connector that allows the wheel to turn while maintaining electrical contact.

The recall will be performed for free.

Honda said in a defect report shared by the NHTSA that it discovered the fault in January on a 2019 CR-V still at one of its assembly plants. As of May 14, the automaker said that it has received 41 warranty claims and three reports of injuries related to airbags that did not deploy correctly in a collision.

The automaker began installing modified steering wheel cores on January 31. Honda did not say what the build date range is for affected CR-Vs.

Honda began notifying its dealers of the issue May 22 and said that it will begin alerting owners of affected vehicles around July 8. 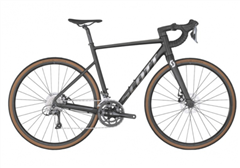 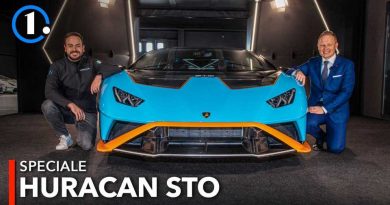