1) Got Icarus officially registered on May 25th, and received the RC today via post.

I have been using my Samsung Galaxy S21 Ultra since the delivery day, and the wireless Android Auto has been a boon. Today, I connected my iPhone 12 to the system and it connected in a jiffy, but then my S21 got disconnected. Browsed into the Phone menu and under Connected Devices, it showed both phones but with separate “Phone” & “Music” icons displayed beside them. The S21 Ultra had the Android Auto icon beside it. Also, Android Auto automatically starts the Wi-Fi connectivity in the smartphone. Just a heads-up for those who were wondering about this and asked me over PMs.

3) Hill-Hold is automatic and works like a charm. It keeps the 7OO absolutely still on an incline for a full 3 seconds before starting to roll forwards. My home’s parking space is at a slight increasing incline from the road in front. The big-sized ORVMs are a real boon for backing up into my garage because the 7OO is a tight and snug fit in this space and calculating the millimetres on both sides of Icarus is imperative. Especially the side step in marble in front of our drawing room’s door, which is the one major thing to be taken into account when reversing in. When there is stuff to be taken out from the boot, I back up halfway inside, shift into neutral and pull up the handbrake. The Start-Stop feature takes over and the mHawk shuts down by itself while the icon flashes on the MID. Once the boot is emptied, I crank Icarus back up by pressing the clutch. With the brake pressed, I slot back into 1st and release the handbrake. The automatic Hill-Hold comes into action and I start backing up again from halfway up the incline, with the 7OO absolutely still. 4) The 2 rear parking sensors do their job well and have improved range to cover the rear corners of the car, but are delayed by a full second in detecting objects/obstructions.
Be mindful of this if you are backing up with the help of these sensors. 5) The Start-Stop feature works most of the time but there have been instances when it didn’t work and the key needed to be turned back manually to shut down the 7OO.
After slotting into Neutral, enabling the handbrake and releasing all the pedals, the Start/Stop icon in the MID starts flashing but the 7OO doesn’t shut down. But at other times it shuts down smoothly and roars back up as soon as the clutch pedal is pressed. Possibly a bug. Am not too bothered by this.

6) The Hill-Descent Control is enabled/disabled from the respective button given on the right side of the steering. It displays on the MID accordingly. 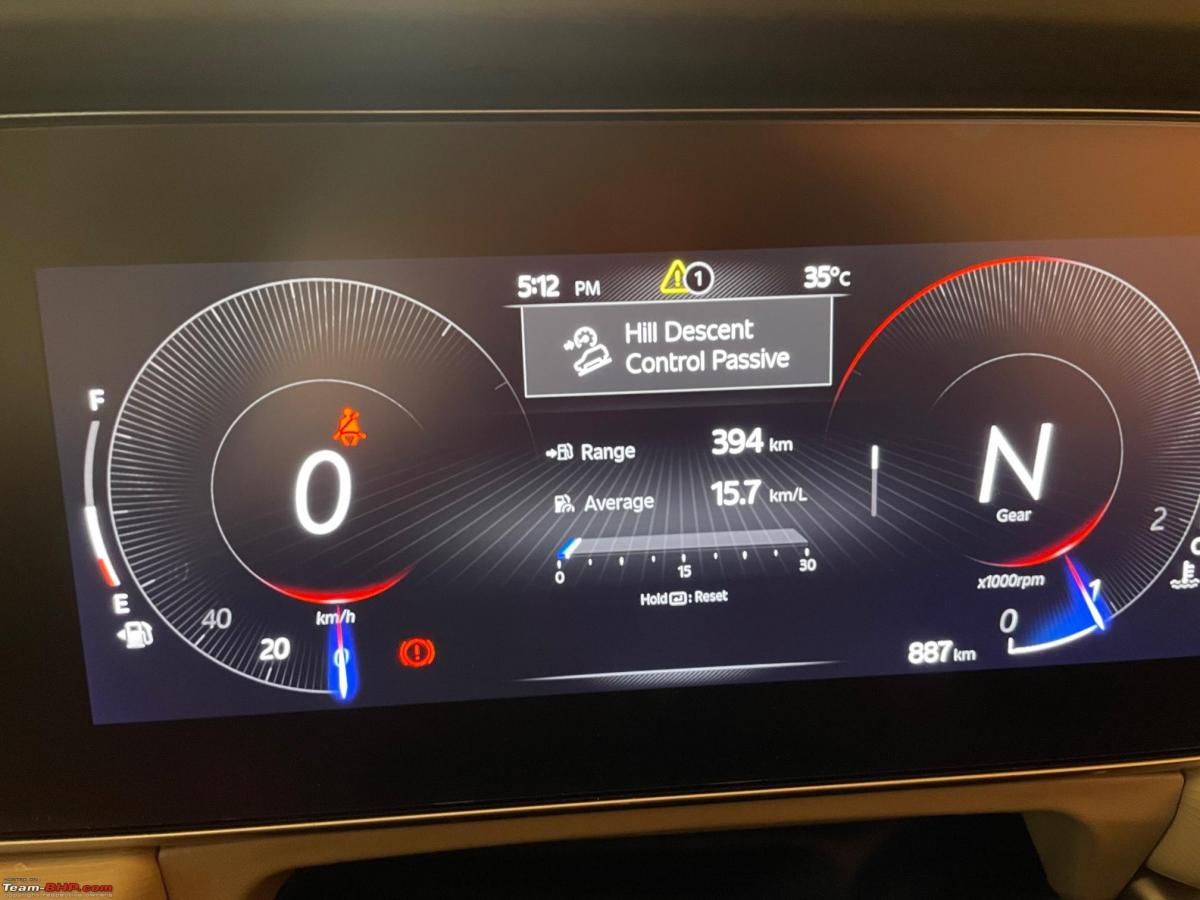 7) I have lost count of the number of times I have heard the starting music of the first song of my 32GB USB drive any time the key is turned after a shutdown. The last played/half-played song is conveniently reset back. And this USB drive is not even fully loaded! I feel that the much better option is to stream songs while driving.

Dug out an old 16GB drive and loaded it about 50% with songs, and started using it today. Let’s see how the AdrenoX system handles a smaller USB drive, that too with nearly 7GB of free space in it.

8) Enquired about the auto/power-folding ORVMs today. I am told that the switch can be fitted but the default AX5 ORVMs have to be replaced since they don’t support auto/power-folding. Have asked for full details on this.

9) Ordering parts from the authorised service centre for a new fitment requires payment of an advance as a token. The reverse camera of the AX7 hasn’t been ordered yet due to this problem, which they conveniently forgot to inform me of. I have asked them to send me a full quotation of the reverse camera + associated parts and the auto/power-folding ORVMs + associated parts, after which I will make a decision.

10) I was also informed about an available 17-inch OEM AX5 alloy wheel from another 7OO which has been replaced by the owner because it got scratched while backing up. The scratches are quite superficial and the other owner is willing to sell it at a discounted price. I have quoted a price for it, after repeated assurances from the Service Manager and Sonal that this alloy wheel can be used easily as a full-sized spare for Icarus. Let’s see.

11) The horn of the 7OO is loud. As in L-O-U-D! I keep seeing people riding 2-wheelers in front of me turn around in sheer annoyance if the horn blares anywhere near them. Very much required given the state of traffic plying on our roads today. Gets a thumbs up from me. 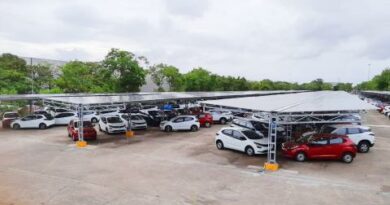 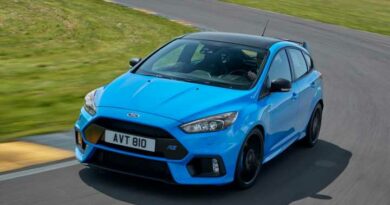 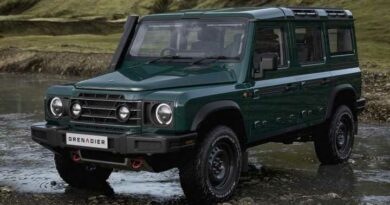