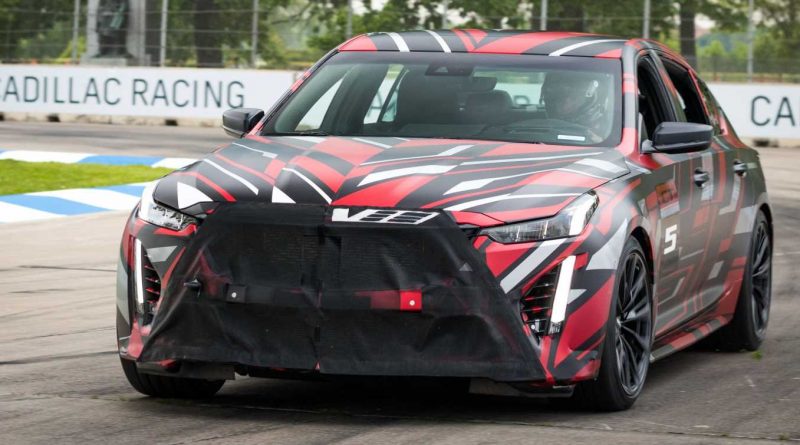 In May 2019, Cadillac unveiled the CT5-V—but it wasn’t a V car in the traditional sense. With a 355-horsepower twin-turbo V-6, it sits more in line with the company’s old mid-range V-Sport nomenclature. We learned quickly after the company is planning a more serious model to sit above the CT5-V, but aside from some camouflaged spy shots and exhaust sound, we didn’t know much about it—until now.

Citing sources familiar with the project, our colleagues at Car and Driver report the top-level CT5-V will receive a version of the 640-horsepower LT4 6.2-liter supercharged V-8 found in the old CTS-V—this car’s predecessor. This contradicts previous rumors that suggested the car might receive Cadillac’s new Blackwing twin-turbo V-8, which, so far, has only been used in the now-discontinued CT6-V.

Car and Driver believes packaging is the main reason for the move. The Blackwing uses a double-overhead cam design, remember. That means its taller and wider than the compact pushrod LT4—even with the supercharger attached. As Car and Driver points out, the CT5-V was the only car in GM’s lineup we’ve heard might get the Blackwing. This news means the engine could just be retired instead, which would be a shame.

Car and Driver also says the hotter version of the CT5-V’s smaller sibling, the CT4-V, will get the 3.6-liter twin-turbo V-6 found in the now-discontinued ATS-V.

Now that Cadillac uses the V name to designate its mid-range performance models, we’re not entirely sure what to call these upcoming top-level examples. We’ve heard the company might actually take the Blackwing name and use it as a trim level instead. Whatever they’re called, we can’t wait to get behind the wheel. 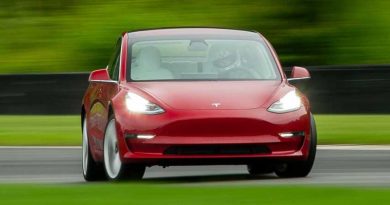 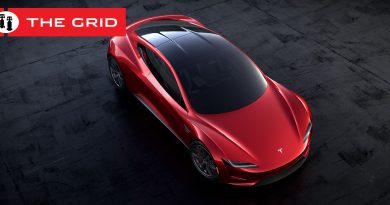 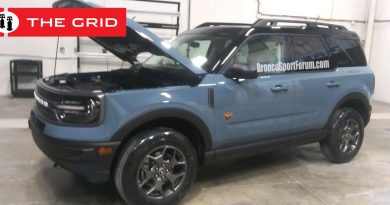