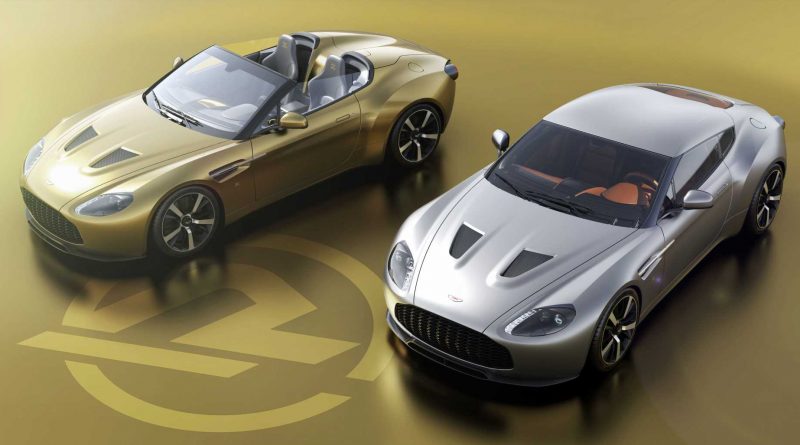 Last year, British coachbuilder R-Reforged announced it would be restarting production of the Aston Martin V12 Zagato—a rare sports car based on the V12 Vantage sold in 2013—in limited quantities to celebrate Zagato’s 100th anniversary. On Tuesday, the bespoke manufacturer confirmed it will be constructing 38 examples—19 coupes, and 19 convertibles—at its new Warwick, U.K. facility. And it’ll have more horsepower than before.

The car, officially called the Aston Martin Vantage V12 Zagato Heritage Twins by R-Reforged, will be sold in pairs, meaning just 19 customers will have the opportunity to purchase the cars. Design-wise, not much has changed for the coupe. It still sports the same fascia, and the same double-bubble roof—a signature design cue for any Zagato-badged car. The biggest change is the availability of a convertible model, which gets a slick fastback rear end. There’s also an active rear wing and center-locking wheels.

Under the hood sits the V12 Zagato’s familiar 5.9-liter naturally aspirated V-12 engine, reworked to produce 608 horsepower, 86 more than before. There’s no word on transmission choices, but the singular interior picture included in R-Reforged’s press release shows a coupe with a paddle-shift automatic transmission. It’s not yet clear whether buyers will be able to option a six-speed manual, as was standard equipment with the original Aston-built car.

R-Reforged says most of the 19 build slots—priced at $2.15 million each—have already been spoken for, so if you want in on these reborn Astons, you better hurry. Production will begin in the fourth quarter of 2020. 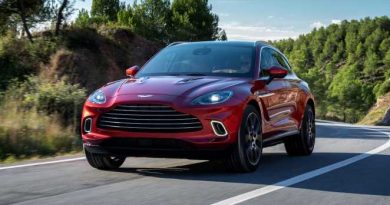 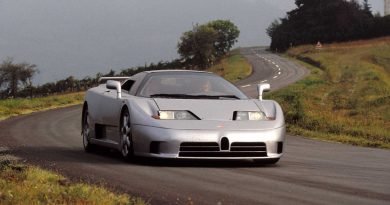 Bugatti Might Reveal an EB110 Tribute at Pebble Beach 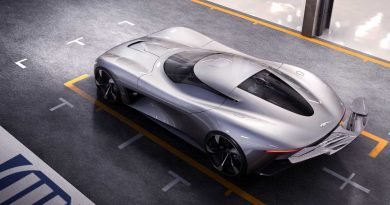 The Jaguar Vision Gran Turismo Is an Electric Video-Game Futuremobile