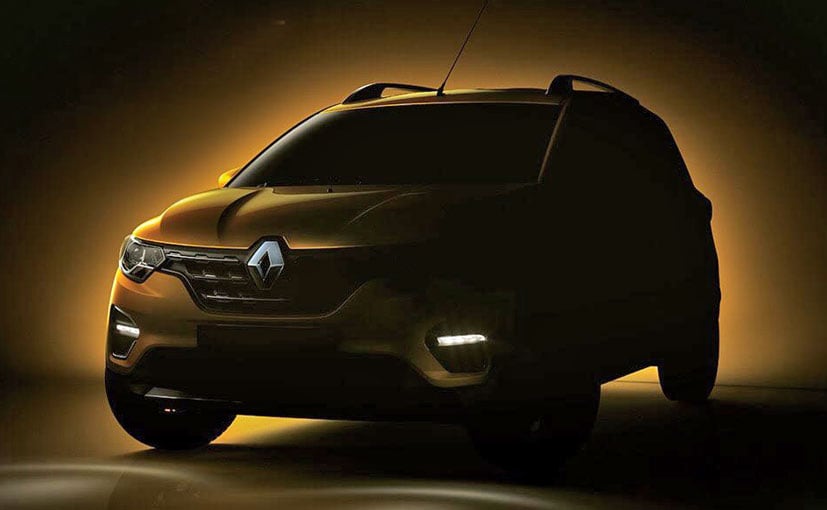 Renault India has teased the Triber MPV ahead of its global premiere on June 19, 2019. While the rest of the teasers till date have been cars wearing a camouflage, the new teaser gives us a glimpse into what exactly the car will look like. Up front, you see the three slat chrome grille, projector headlamps and LED DRLs too. There are some lovely creases on the bonnet too which adds to the muscular stance of the car as also the big Renault logo which basically is in line with the company’s latest design language worldwide. The new compact car from Renault India is an all-new model based on the modified version of the Kwid’s CMF-A platform. Renault India has confirmed that the upcoming Triber will be positioned in India between the Kwid and its SUV offerings.

The upcoming Renault Triber will be a compact car, similar to the Datsun GO+, but it will not be a sub-4 metre vehicle like the latter. Having said that, the Triber is also expected to be a lot more rigid, offering improved crash capacity and more safety features to make it compliant with the stringent safety norms that will be regulated from October 2019. This also means that features like ABS with EBD, dual-airbags standard, rear parking sensor, driver seatbelt reminder, and speed alert could be offered as standard fitment.

As for the cabin, the new Renault Triber will also come with a newly designed dashboard with two-tone black and beige treatment with a silver panel around the trapezoidal air-con vents. The car will also get a large centre touchscreen display for infotainment, which could come with both Apple CarPlay and Android Auto. Renault had earlier mentioned that the new Triber will also come with a spacious cabin, which is also apparent from the long wheelbase, and short overhangs. Furthermore, we had also shared our exclusive report about the upcoming Triber’s unique modular seating functionality, featuring a segment-first removable third-row seat.

We’ll know more about the powertrains it will be offered in at the time of the unveil. 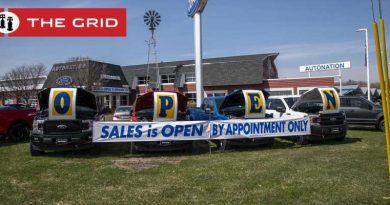 Used Car Prices May Stay Low for Some Time 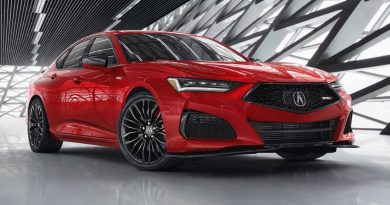 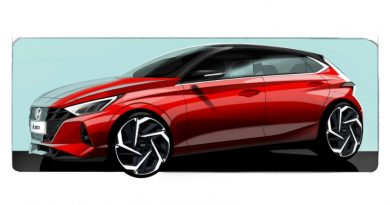