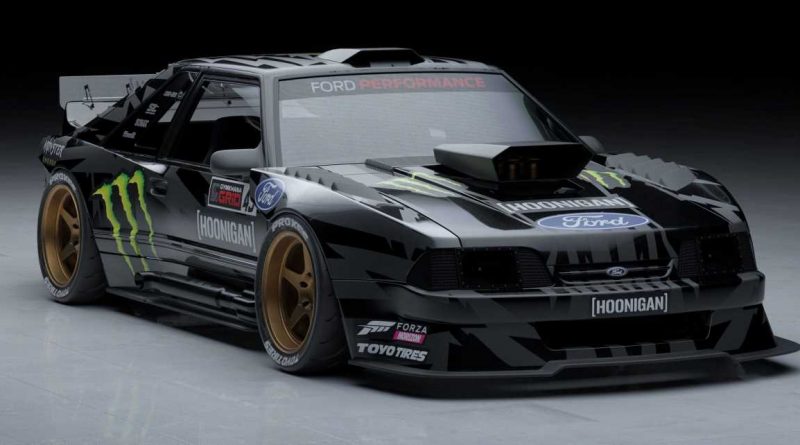 Ken Block has a new car on the way based on a Fox-body Mustang, and it’s called the Hoonifox. Inspired by the Hoonicorn and equipped with all-wheel drive, it’s set to be the wildest Hoonigan creation yet.

The Hoonifox, shown here in rendering form, was developed by Block in collaboration with designer Ash Thorp—the same dude responsible for shaping the Ford Escort RS Cossie V2 and the new Batmobile. There are WRC-inspired boxed fenders, plenty of air scoops, a couple of badass side-exit exhaust pipes, a massive wing out back, and of course, plenty of louvers. It’s one of the coolest Fox bodies we’ve ever seen.

Leaning even more into Block’s rally obsession, the Hoonifox will use a “rally-spec” all-wheel-drive system. Like most of Block’s other cars, it’ll likely be built to go sideways. Hoonigan has yet to decide on a powerplant for the car, but says possible candidates include an Ecoboost V-6 (like the one found in the 914-horsepower Hoonitruck), a naturally aspirated Roush Yates-built V-8 (like the one found in Hoonicorn V1), or the electric drivetrain from a Mustang Mach-E.

The car is still in its concept phase, but Block has big plans for it.

“I absolutely want to build the Hoonifox,” he said in a statement. “And do a Gymkhana video with it, of course. And, do it in an Eighties Miami Vice-style version if it. Down in Miami. There you have it—my current wish list!”

Sounds good to us. 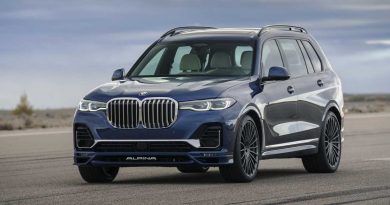 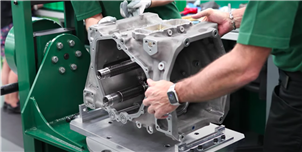 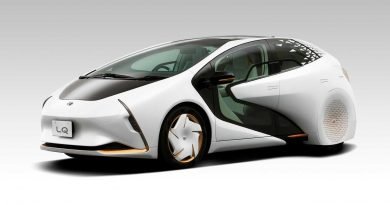 Toyota LQ Has Something Called The 'Yui' Artificial Intelligence Agent