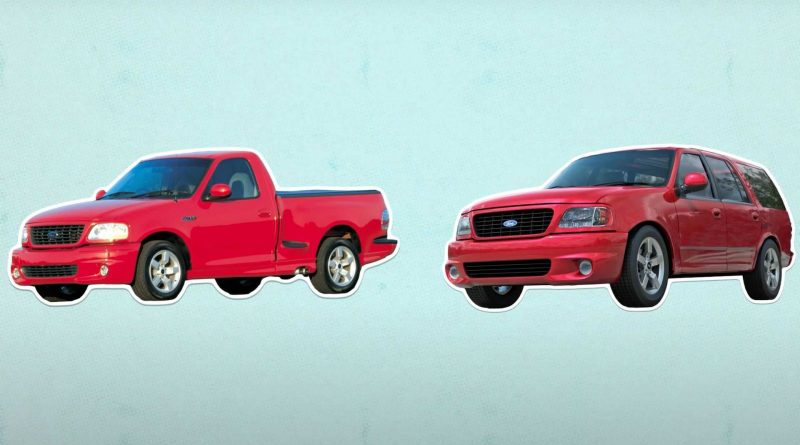 Almost, but not quite.

Back in the ’90s, before the reign of the Ford Raptor in the past decade, there was the SVT Lightning. The go-fast ninth and tenth generations of the Ford F-150 were popular among enthusiasts, and that’s all thanks to the Blue Oval’s Special Vehicle Team (SVT).

With a supercharged 5.4-liter V8 that makes 360 horsepower (268 kilowatts) and 325 pound-feet (440 Newton-meters) of torque in its latest iteration, the SVT Lightning was exceptionally fast at the time.

But did you know that the Lightning almost had an SUV brother based on the first-generation Ford Expedition called the Thunder? 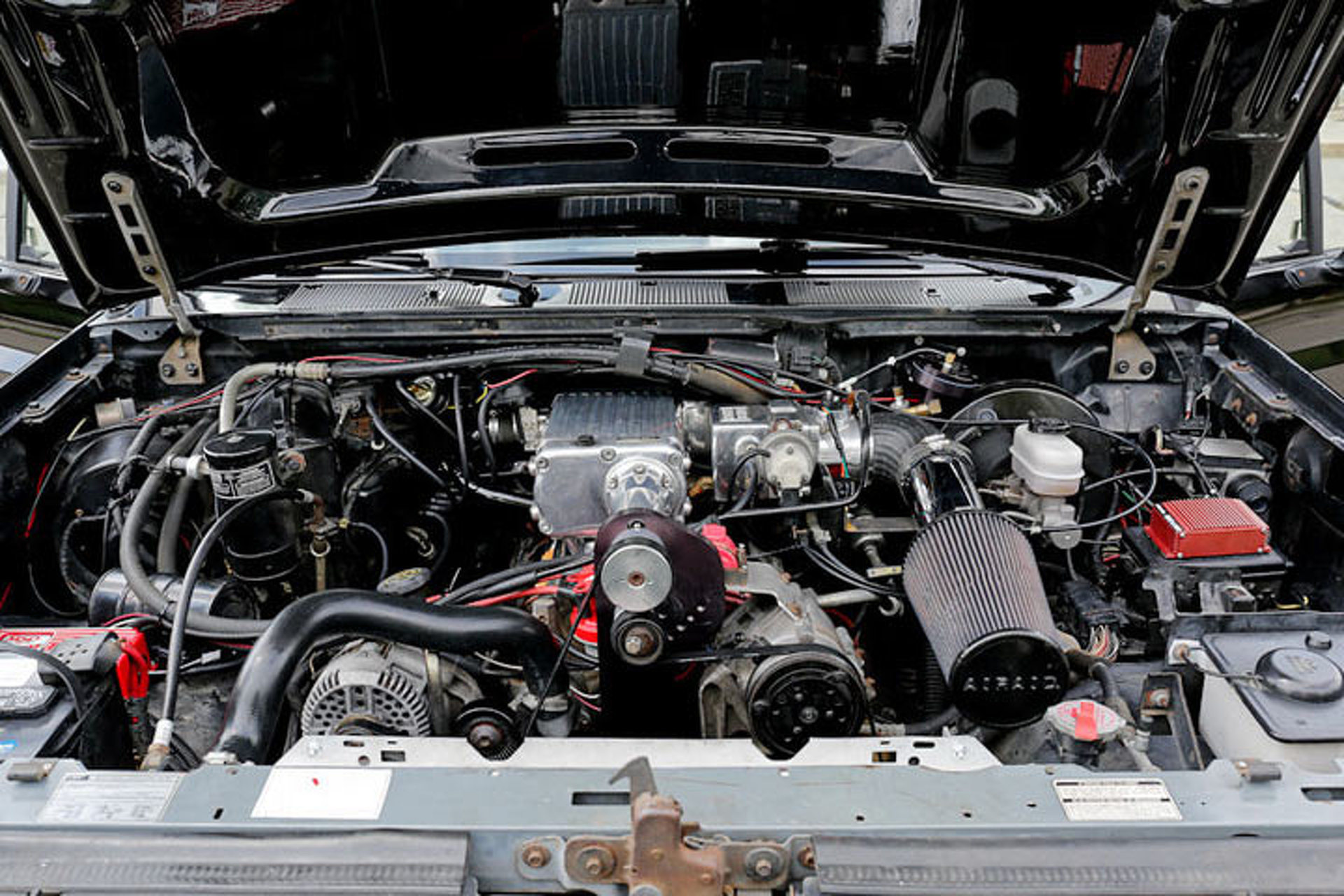 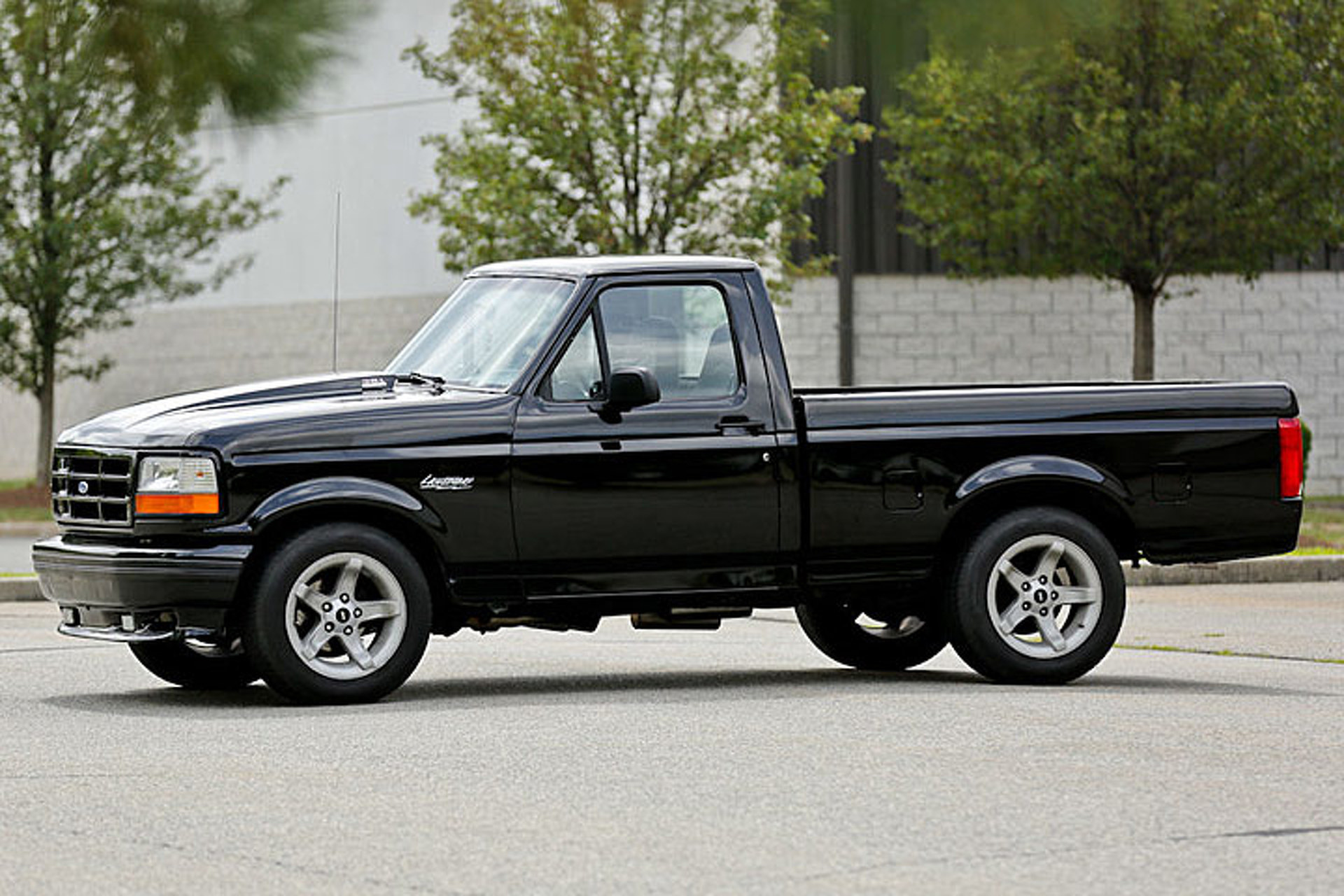 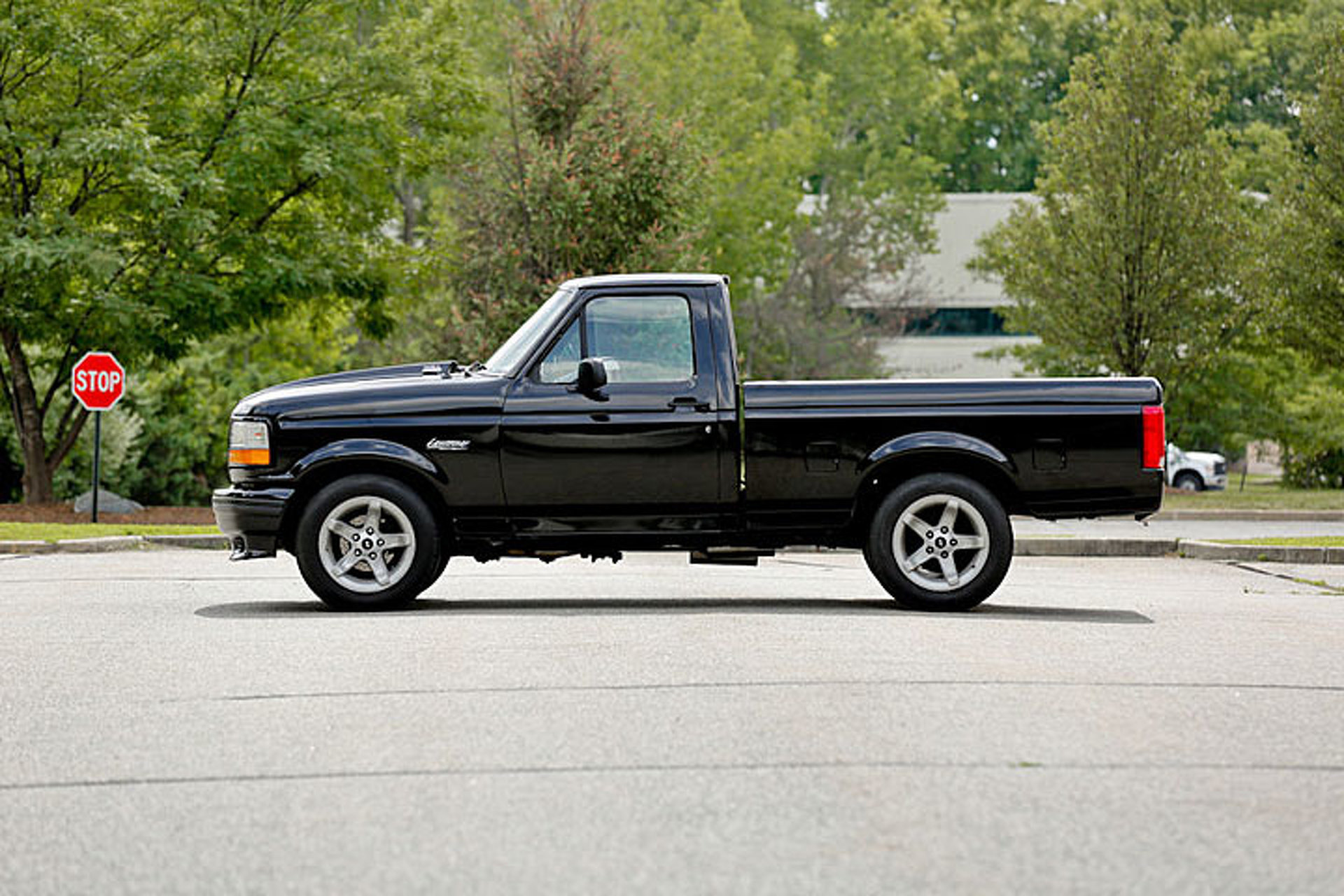 Just like what the GMC Typhoon is to the Syclone, the Thunder was supposed to be the more practical version of the Lightning that didn’t come to fruition. Why? A Donut Media interview (video embedded above) with John Coletti, SVT’s Chief Engineer from 1994 to 2004 sheds light on the story of the stillborn concept.

The SVT Thunder was practically a Lightning with three rows of seating. Coletti and his team have built a prototype towards the end of 2000 by shoehorning the same supercharged V8 and the Lightning platform into the Expedition.

The result was expectedly great. A 0-60 mph sprint of just 5.6 seconds, which was nearly 4 seconds quicker than the normal Expedition. While fast SUVs aren’t a surprising thought these days with the Jeep Grand Cherokee Trackhawk and Dodge Durango SRT Hellcat around, the SVT Thunder would have been a precursor to what these exciting SUVs embody today.

Unfortunately, timing wasn’t on SVT’s hands back then. The first-generation Expedition only had two years left in its lifespan in 2000 (the second-generation model was introduced in 2002), so introducing a special version of the nameplate would have been a waste.

To this day, only one prototype was built by Coletti and his team at SVT. Such an anticlimactic ending, we reckon, but it is what it is. 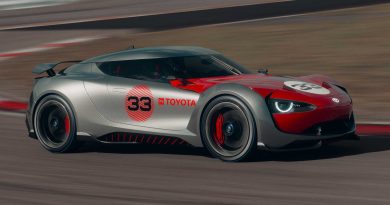 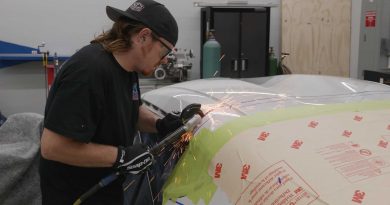 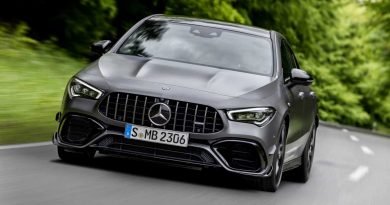