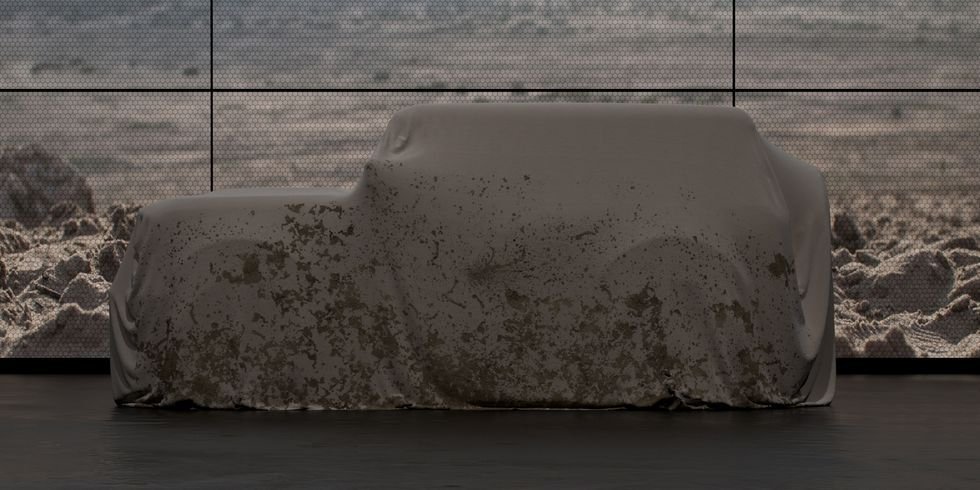 Breaking news from a Canadian Tire store: The upcoming Ford Bronco will use spark plugs. This news comes to from automotive journalist Matthew Guy over at Off-Road.com, who spotted the new Bronco listed on a device used to help shoppers find the correct spark plugs for their cars.

On the little tablet, the 2021 Ford Bronco is listed as having a 2.3-liter dual overhead-cam engine. This is likely the same engine as the new Ford Ranger, with which the Bronco will share its platform. The “4-140” designation likely means four cylinders, displacing 140 cubic inches. So, for those hoping the Ranger would be turbine powered, I’m sorry to say you’re likely out of luck.

In the Ranger, this 2.3-liter four has a twin-scroll turbocharger and puts out 270 horsepower and 310 lb-ft of torque. That horsepower figure matches the optional 2.0-liter turbo four available in the the Jeep Wrangler, the Bronco’s main rival, and betters its 295 lb-ft of torque. Currently, the only transmission option for the Ranger is a 10-speed automatic.

We know for certain that Ford has a hybrid version of the Bronco in the works, too, though the automaker hasn’t confirmed any technical details about that. Last year, Jalopnik reported that the Bronco could get a 2.7-liter twin-turbo V-6 paired with a seven-speed manual as well, which is an intriguing possibility.

We’ll learn more about the Bronco—and, presumably, its spark plugs—when the off-roader finally makes its debut, which should be some time next year. 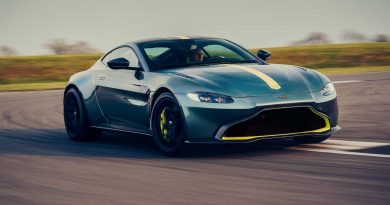 How Aston Martin Will Change After Lawrence Stroll's Investment 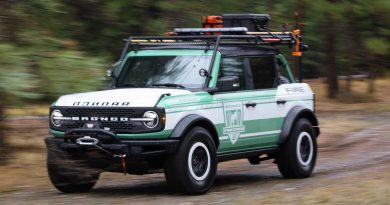 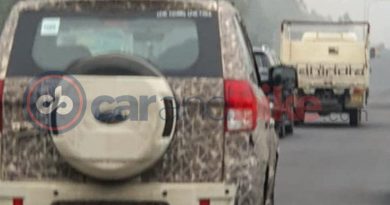 2020 Mahindra TUV300 Plus Spotted Testing; Likely To Be A BS6 Model