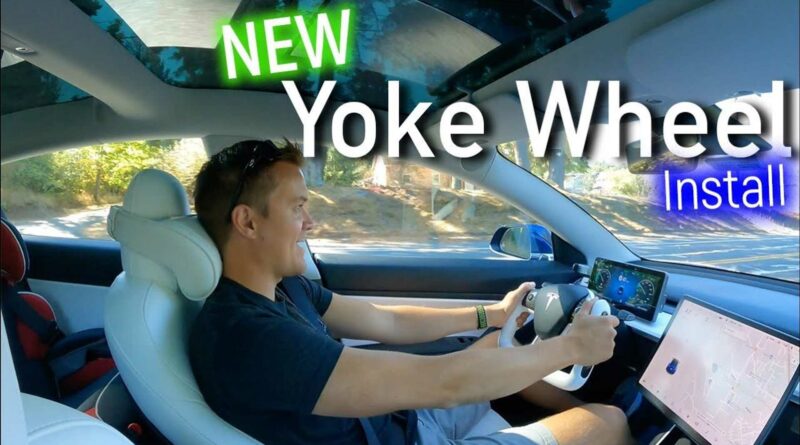 Installing the yoke wheel into his Model 3 was a relatively simple task. Requiring only a few Allen wrenches and pliers, Cf Tesla disconnected the battery and driver airbag before reconnecting both once the new wheel was latched on.  Immediately he noted how the yoke wheel felt much lower down than the normal wheel did in the same position, and he raised it significantly higher before driving. Upon backing up, he observed how the yoke felt awkward and uncomfortable when pivoting in your hand. He also felt a sense of not knowing what direction his wheels were facing.

When turning around corners the yoke felt strange to hold too, as you have to hold on to one side and can’t quite spin it in your hand like a normal wheel. Cf Tesla also mentioned that your arms tend to cross a lot more. He found visibility to be excellent however, with a clear view in place of where the top of the wheel would normally be. When Autopilot was engaged he rested his left hand in a new position on the bottom left corner of the yoke, which he felt was more comfortable than a normal wheel.

On the straights the yoke feels awesome, like you’re in a fighter jet cockpit. Cf Tesla felt he had plenty of control in straight positions. Also hooking both thumbs around each bottom corner of the wheel is a super comfortable position for long distance highway driving, he noted.

On bendy roads, the yoke appears to be very fun to operate. Cf Tesla found the handling to feel totally different, with a lot more engagement. After a while however, having no option to grip the top of the wheel can feel rather taxing when constantly cornering.

In summary, Cf Tesla found the yoke wheel to be better than he expected. Although it undoubtedly has plenty of issues, it also has a lot of fun positives too. 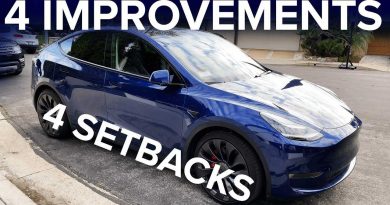 Tesla Model Y Pros & Cons: Why It's Both Better & Worse Than Model 3 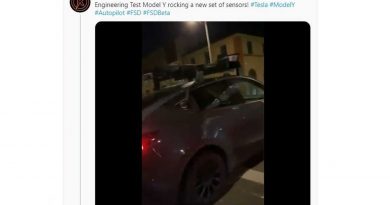 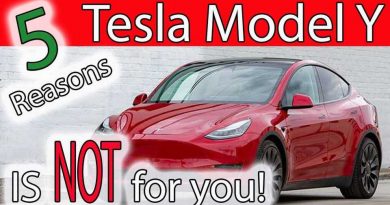 5 Reasons Why A Tesla Might Not Be For You