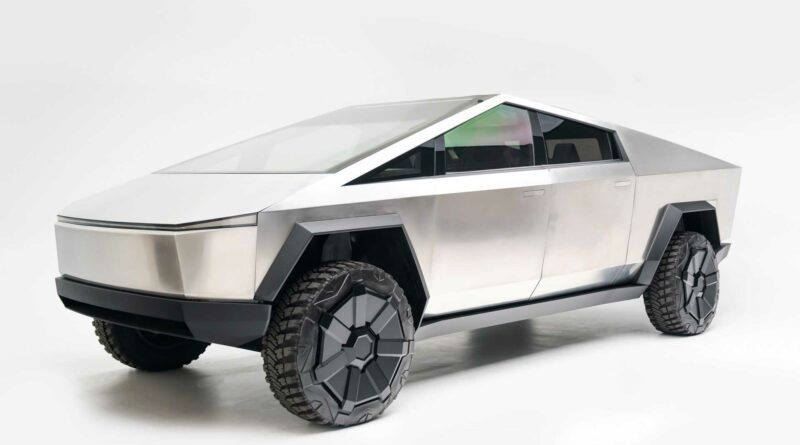 If you follow Tesla on social media, you’re probably aware of Gary Black, a well-known Tesla investor, fund manager, and investment adviser. Black has years of experience with Wall Street and tends to tell it like it is, even as it appears to upset Tesla bulls. Recently, Black made comments on The Street that Tesla could deliver 10,000 Cybertrucks in 2023.

We’ve heard that the Tesla Cybertruck is coming this year, and it has been confirmed time and time again by Tesla and Elon Musk. However, it seems it won’t begin official production until later in the year, with the major ramp-up coming toward the beginning of 2024. However, if Tesla really has nearly 2 million orders to fill by the time production begins, we’d better hope Black is on the right track with his educated estimate.

Tesla was nearly able to produce 50 percent more cars in 2022 than it did in 2021. That said, it wasn’t able to meet its guidance of delivering 50 percent more. Instead, its deliveries rose year over year by about 40 percent, which is still very impressive, and far beyond that of any other automaker. However, when a company fails to meet guidance by 10 percent, Wall Street typically isn’t impressed.

We’ve recently learned that the Cybertruck is essentially ready for production. We also know that tooling for the electric truck is underway at Giga Texas, and several shipments have come in related to the massive Giga Press that will be used to streamline Cybertruck production. At this point, production could start sooner rather than later, but it’s difficult to know exactly how it will all play out.

Gary Black believes that Tesla could be poised for a much better year than the last, and the Cybertruck could be one big key to that potential success. Black, who manages The Future Fund LLC, says Tesla will start deliveries in late 2023. He goes on to say that the US EV maker could deliver 10,000 for the year, which fits nicely into his estimate of Tesla delivering a grand total of 1.9 million EVs in 2023.

It seems crazy to think that Tesla could crank out and sell 10,000 Cybertrucks this year if it doesn’t even start producing them until near the end of the year. However, Tesla has much more experience with manufacturing than it ever has before, it’s using the Giga Press to diecast the truck, and it has had top executives visiting from China to help with more successful production practices.

Estimates related to how many Cybertrucks Tesla will deliver in 2023 are expectedly all over the map. There are still many folks who don’t believe it will come before the end of the year, or ever. Such opinions may seem unfair to Tesla bulls, but Tesla and Elon Musk have had a reputation for being wildly optimistic and having to push back timelines repeatedly over the years.

As usual, it’s all just another waiting game at this point, and for people who have already been waiting for years. The unknowns related to the final design and final cost will almost certainly have an impact as well. How many Cybertrucks do you think Tesla will deliver in 2023? Leave us a comment below.

Source: The Street via Teslarati 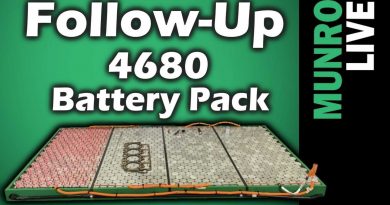 Sandy Munro Dives Back Into His Tesla 4680 Cell Battery Pack 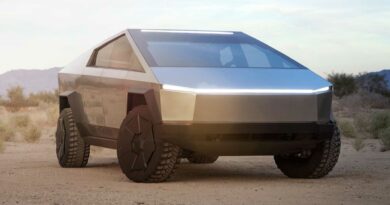 Tesla Cybertruck Mass Production To Start At The End Of 2023: Report 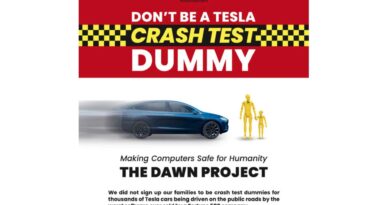