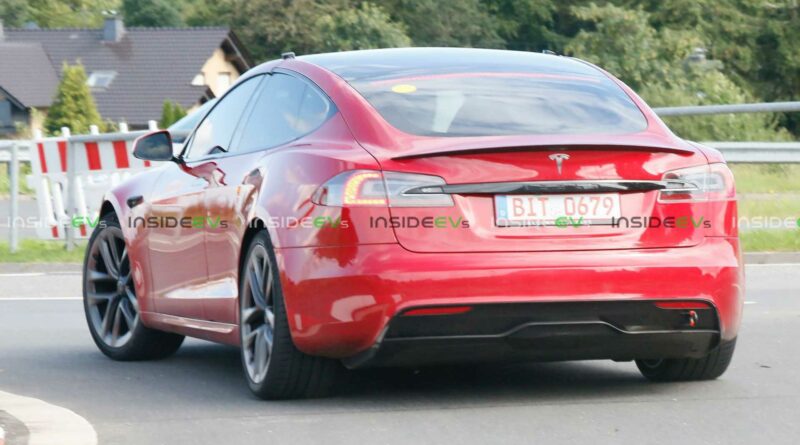 Videos show the red Model S Plaid going hard at it on the Nordschleife and being loaded onto a truck after crash.

Last week, we learned that the Model S Plaid prototype Tesla was testing at the Nürburgring Nordschleife race track crashed into a guardrail. There was no other info available but judging by new videos uploaded by ‘Ring pundits, the incident was a minor one.

In a video posted by CarSpyMedia, we can see the red Model S Plaid on the side of the track under a car cover waiting to be pulled onto an assistance truck as the driver stood watching.

At one point, the front end is visible, and we can see no damage on the bumper or hood. However, some grass appears caught up in the lower air intake, hinting at a possible off-track incursion for the Plaid.

While the accident reportedly happened at low speed, clearly something got damaged if the car had to be loaded onto a truck.

Prior to this, however, the Model S Plaid was seen going at it really hard, making for a very cool sight. Watching the Tesla being driven so hard on the punishing track begs an obvious question: was the test driver gunning for a record lap?

Well, not really as the Plaid is seen working its way through traffic (which included a Mercedes-AMG EQS and a BMW i4, by the way), and we know that automakers book the entire track when they want to attempt setting a record lap.

But judging by the Model S Plaid’s pace (do check out the second video below from Carspotter Jeroen), that moment shouldn’t have been too far off. Here’s hoping that the incident won’t be a big setback and Tesla will soon unleash the final assault to set a production EV lap record.

For the moment, that accolade belongs to the Porsche Taycan Turbo with a 7:42 lap set in 2019. Tesla CEO Elon Musk said in February that the Plaid would attempt a low-seven-minute or even sub-seven-minute lap time. Back in November 2019, a Tesla Model S Plaid prototype with significant aero upgrades unofficially stopped the clock at 7 minutes and 13 seconds. 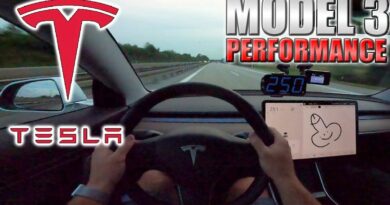 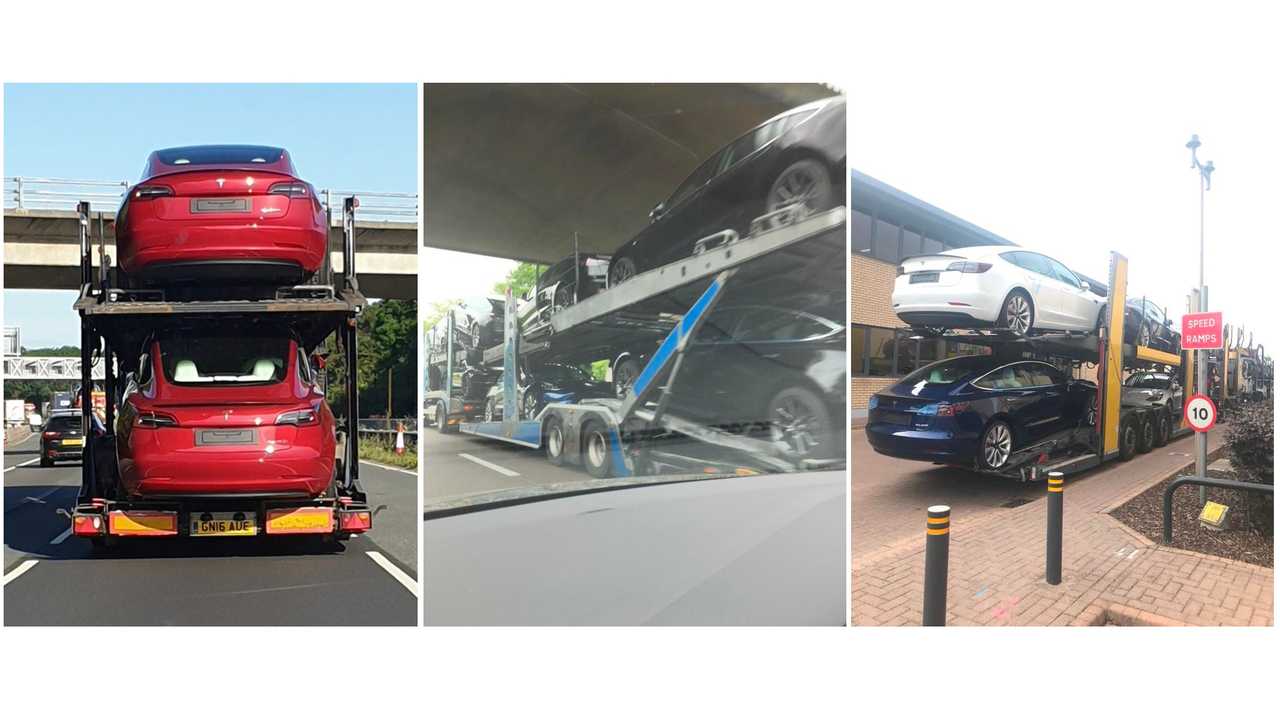 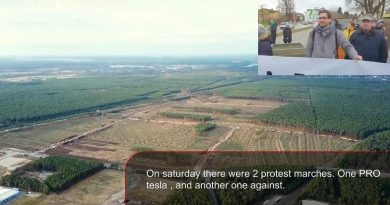