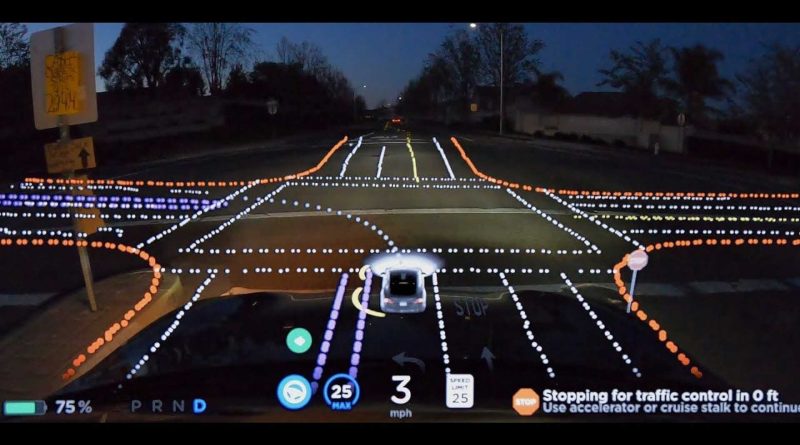 There’s nothing quite like a timelapse Tesla FSD video from the perspective of the tech itself.

When we watch Tesla Full Self-Driving (FSD) Beta videos, we pay close attention to the road ahead and the car’s performance. However, watching the tech itself is truly fascinating. On the Tesla’s screen, you can watch the technology render the world around it in real-time. Remember, a system like this can’t drive itself and avoid accidents if it isn’t fully aware of its surroundings.

In order for a self-driving system to work correctly, it needs to “see” the road ahead, the cars, the obstacles, the pedestrians, and the lists goes on and on. We know full-well that Tesla’s FSD Beta is “seeing” the world around it because we can watch the tech at work right on the touch screen. While Tesla’s FSD Beta system may not yet be able to pilot the car unassisted in many situations, it can certainly “see” things way before humans can, even if it’s dark outside.

In this recent timelapse video published by Tesla FSD Beta tester AI DRIVR, we get to watch a Tesla driving with FSD Beta engaged. We get a view of the road ahead, as well as the Tesla’s touch screen renderings superimposed over the bottom of the screen. This way, you can watch the actual surroundings and also watch how the technology “sees” it.

There are many interesting developments in the short video, so you’ll have to watch it to fully appreciate it. However, we’d like to point out just one specific situation. At timestamp 1:27, there’s a pedestrian, though you probably didn’t see the person right away. If you look at the Tesla’s screen, it identified the person at 1:24. A commenter suggests slowing the video down to check it out. 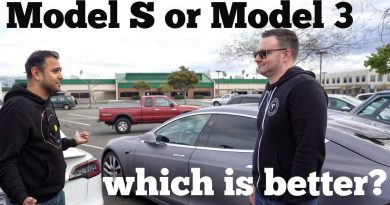 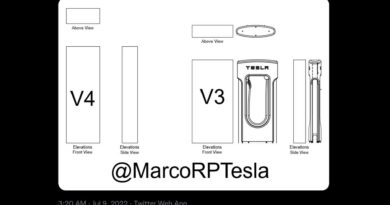 This Is How The New Tesla V4 Supercharger Might Look 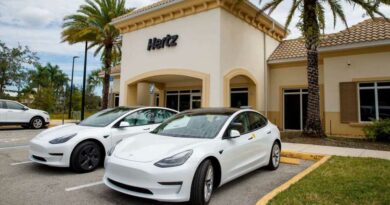