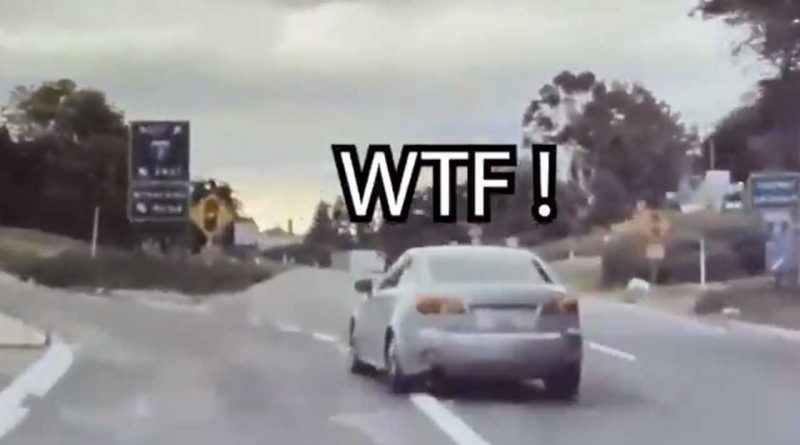 Not all cars are created equal.

This video captures the moment when a Tesla Model S was cut off by another car. The Model S driver reacted immediately to swerve and avoid the crash. The owner of the Tesla credits the car’s amazing capabilities for avoidance in this potential wreck.

In watching the video (flip forward to around 25 seconds) you’ll see a car merge onto the roadway upon which the Model S is driving down. A few seconds later, the car mostly disappears from sight.

However, as soon as the Model S draws near, the car swerves over solid lines in an attempt to merge onto an exit. That’s when the Model S  drive reacts to avoid impact.

The driver of the Model S P100D credits the car’s handling and tires for being able to swerve so quickly without any loss of control. The low center of gravity due to the battery pack likely helps in scenarios such as this too.

Have a look at the video and see how stable the Model S remains even when jerked around a bit.

I was merging into the highway and this driver out of blue decided to switch lanes. The car was partially obscured by the car behind it but I was attentive to the road as I was merging. I noticed the car initially but the sudden lane switching was totally unexpected.

I swerved fast to avoid a crash and the Model S P100D handled it pretty well. No side roll or loss of control. Just smooth avoidance. 19″ Potenza all season tired. I was fortunate as that driver didn’t know where to go and everything happened in a split second. 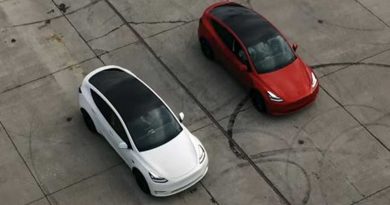 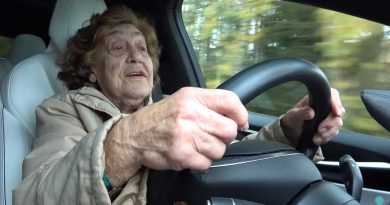 What Happened To This 92-Year-Old Granny That Drove A Tesla Model X? 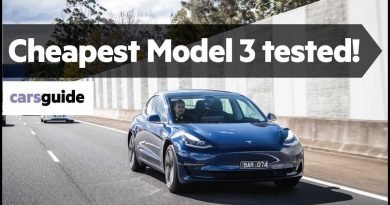