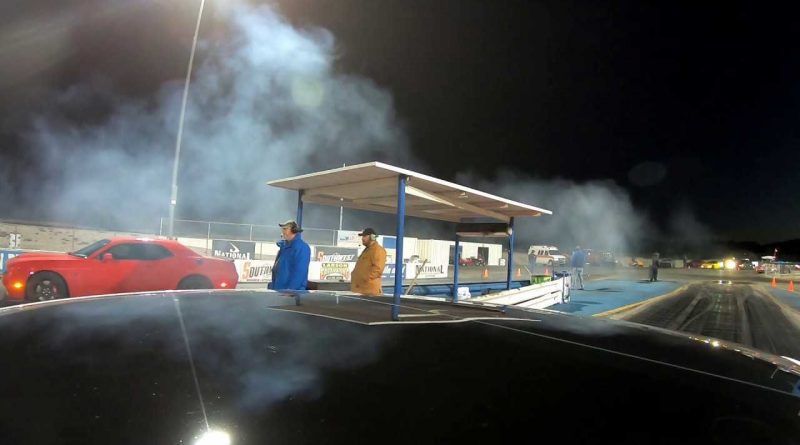 Redeye meets the electric Tesla, which one wins?

The Challenger Hellcat Redeye is surely an intimidating monster, but can it take down the Tesla Model 3 Performance in a drag race? How ’bout best out of two? Watch the video to see which car reigns supreme in this hot matchup.

The Tesla Model 3 Performance is seriously fast, so much so that it nearly always blows away the mighty Dodge Charger Hellcat in the 1/4-mile.  But this here race features the Redeye version of the Challenger Hellcat and the car is wearing drag radials as well as some other bolt-on modifications.

The Challenger Hellcat Redeye should win this challenge by quite a bit when you look at the numbers and the fact that it’s wearing proper drag racing rubber, but the result in each of the two races is actually much closer than you might expect.

With Challenger SRT Demon production at an end, the Hellcat Redeye took over the top spot in the muscle car’s lineup. It uses a version of the 6.2-liter supercharged V8 producing 797 hp (594 kW) and 707 lb-ft (958 Nm) of torque. The supercharger now runs at 14.5 psi of boost, rather than the previous 11.6 psi. Strengthened connecting rods and pistons can handle the extra pressure.

Meanwhile, the Tesla Model 3 Performance puts out an estimated 450- horsepower and 472 pound-feet of torque. Pricing starts at $54,900.

In most of the past races featured on InsideEVs in which a Tesla is matched up against some sort of Hellcat, the Tesla has come out on top. Surprisingly, this same Model 3 Performance seen here took down a Charger Hellcat in a much longer 1/2-mile race, but do the drag radials make a world of difference in launching the Hellcat Redeye off the line? Watch the video to find out.

A couple of races from Test n Tune a couple of weeks ago. Model 3 Performance vs Hellcat Challenger Red Eye on drag radials (I think basic bolt-ons as well). 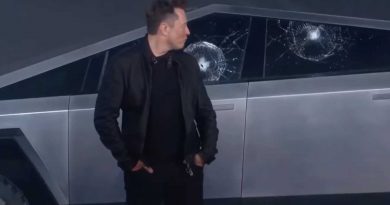 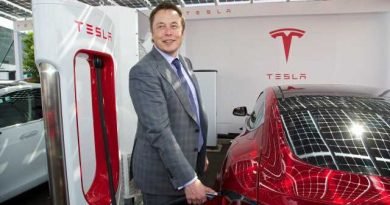 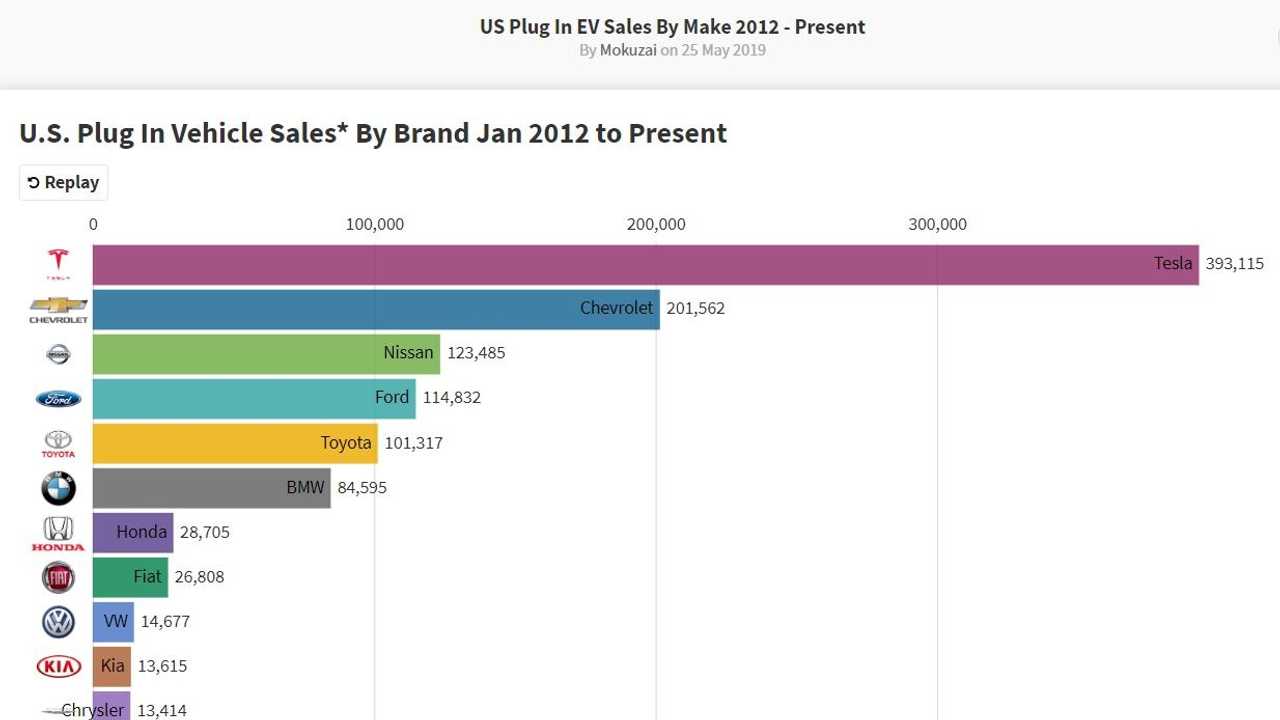