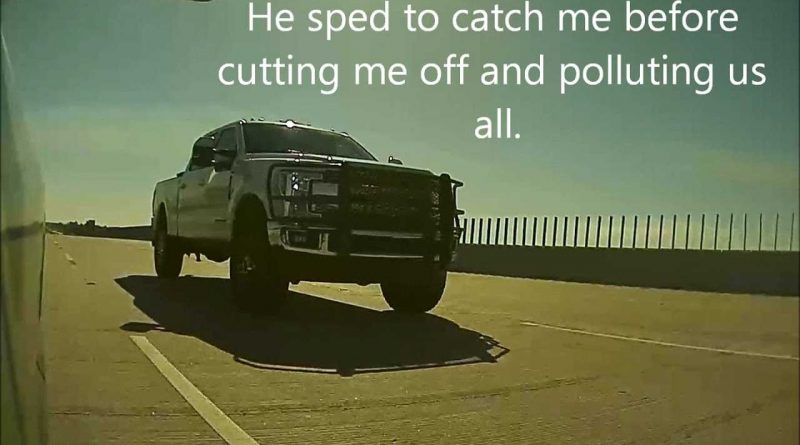 This is both dangerous and illegal.

Watch a Super-Duty Ford pickup truck speed up to cut off a Tesla on the highway. The diesel truck then proceeds to coal-roll the Tesla too.

We’ve shared many Tesla dashcam (TeslaCam) and Sentry Mode videos of what appears to be coal rolling. However, sometimes, these polluting diesel pickup trucks just spew their filth into the air near a Tesla without specific intentions.

In the video above, you can see that the driver of the large Ford diesel truck sees the Tesla and then proceeds to speed up to get in front of it. Once in front of the Tesla, the truck does its coal-rolling and then immediately exits the highway. In the process, the truck also cuts off the Tesla.

You may say that this was just a minor coal roll, but that’s because the truck is out of oomph at the point of passing. The truck was all-out here to make the dangerous move and that limits how much of that nasty soot can be spewed.

And yes, the act of coal rolling (modifying a diesel engine to emit all sorts of crap) is illegal in most (if not all) U.S. states, it’s just not always enforced.

What’s rolling coal? Well, it’s something us EV drivers can’t do, but if you want a quick definition, then here ya go:

Rolling coal is the practice of modifying a diesel engine to increase the amount of fuel entering the engine in order to emit large amounts of black or grey sooty exhaust fumes into the air.

Truck driver speeds to cut me off and roll some coal from an illegally modified truck. Definitely intentional. Definitely dangerous. Law Enforcement, please start ticketing coal-rollers and compounding their vehicles. Thank you. 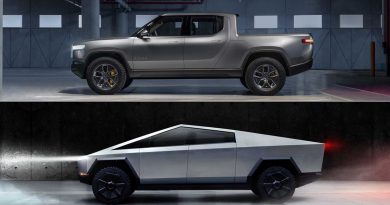 Which Electric Pickup Trucks Are Creating The Most Buzz In Each U.S. State? 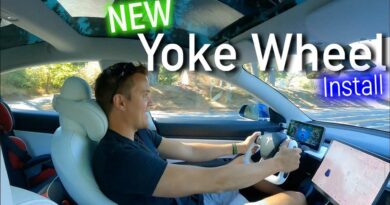 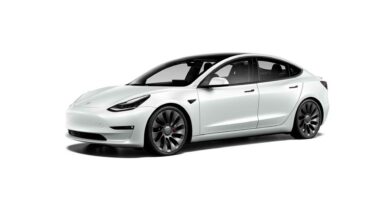